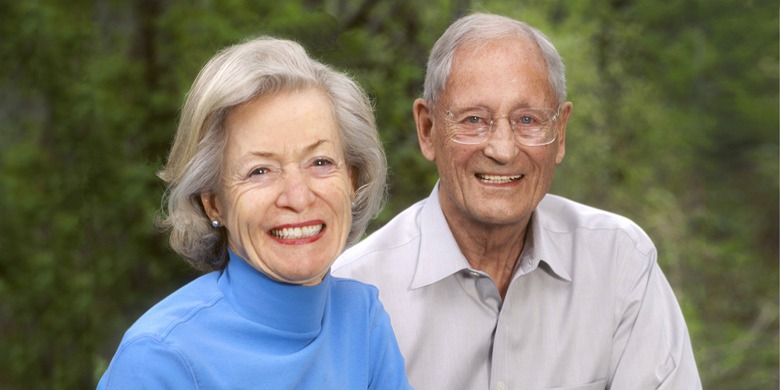 121218-barbarajohnpoole-banner
Barbara Poole, pictured here with her late husband John, leaves an incredible legacy of goodwill and generosity to her community and to the University of Alberta. (Photo: Richard Siemens)

(Edmonton) The University of Alberta community is mourning the passing of Edmonton philanthropist Barbara Poole, one of its most remarkable yet most humble benefactors, who passed away Dec. 17 at the age of 83. Barbara, her late husband John and the entire Poole family have created an incredible legacy to the University of Alberta campus, touching and transforming the lives of students, scholars and staff.

“Their philanthropy has shaped our institution—they are among our most generous donors and dearest friends,” said President Indira Samarasekera. “We are so incredibly thankful for their generosity. Words alone cannot express how much Barbara meant to this institution.”

John and Barbara Poole supported many initiatives at the university, with the Devonian Botanic Garden one of the nearest and dearest to Barbara’s heart. The Pooles played a central role in the creation of Green School, an education program that allows elementary schoolchildren to spend five days at the botanic garden immersed in nature. Last year, 25 classes with 580 students attended Green School and thousands of people have been positively affected by the program.

“The spirit of philanthropy infused everything they have done, and they have inspired so many others with their giving,” added Samarasekera.

John, a U of A engineering alumnus, and Barbara were early proponents of a new facility on campus for natural resources engineering. Their initial support acted as a catalyst for subsequent gifts from other alumni, corporations and government—and in 2004 the Natural Resources Engineering Facility opened—adding much-needed teaching and research space in the faculty. This impressive building is the home of the Department of Civil and Environmental Engineering and the School of Mining and Petroleum Engineering. More than 900 undergraduate and 500 graduate students are learning in the facility’s state-of-the-art research and instructional labs.

The Pooles have helped students in the faculties of education and nursing pursue their dreams, thanks to endowments that established the John and Barbara Poole Scholarship in Education, and the Inez Poole Nursing Graduate Scholarship.

Alissa Dawn Roy is one of the appreciative students chosen for the John & Barbara Poole Scholarship in Education in 2010 to encourage fine-arts students at the university to pursue a career in teaching. “It was gratifying to know that there are people who value arts education as much as I do. I believe that arts education is a vital part of schooling. Art and design, drama and music offer students the opportunity to develop their creative problem-solving skills, express themselves, and contribute something to the world,” she said.

Yet, despite the accolades and the achievements her philanthropy helped to bring about, Barbara remained steadfastly humble. Many of the couple’s donations were made anonymously, and, as Barbara remarked in a 2010 media interview, “I’m not interested in having my name out everywhere.”

“So many times John and Barbara Poole and their family chose to donate privately. It is a testament to their character that for the most part, they have preferred to give anonymously, wanting no credit or recognition. But when they allowed their names to be known, they served as outstanding role models of philanthropy and community service,” said O’Neil Outar, U of A vice-president of advancement, the area of the university that builds philanthropic relationships.

“They truly have made a difference in the world through their gifts to the university. They have supported and guided our students, our teachers and our researchers, who have gone on to support, shape and guide others. Their legacy will never be forgotten. ”

The legacy of Barbara Poole