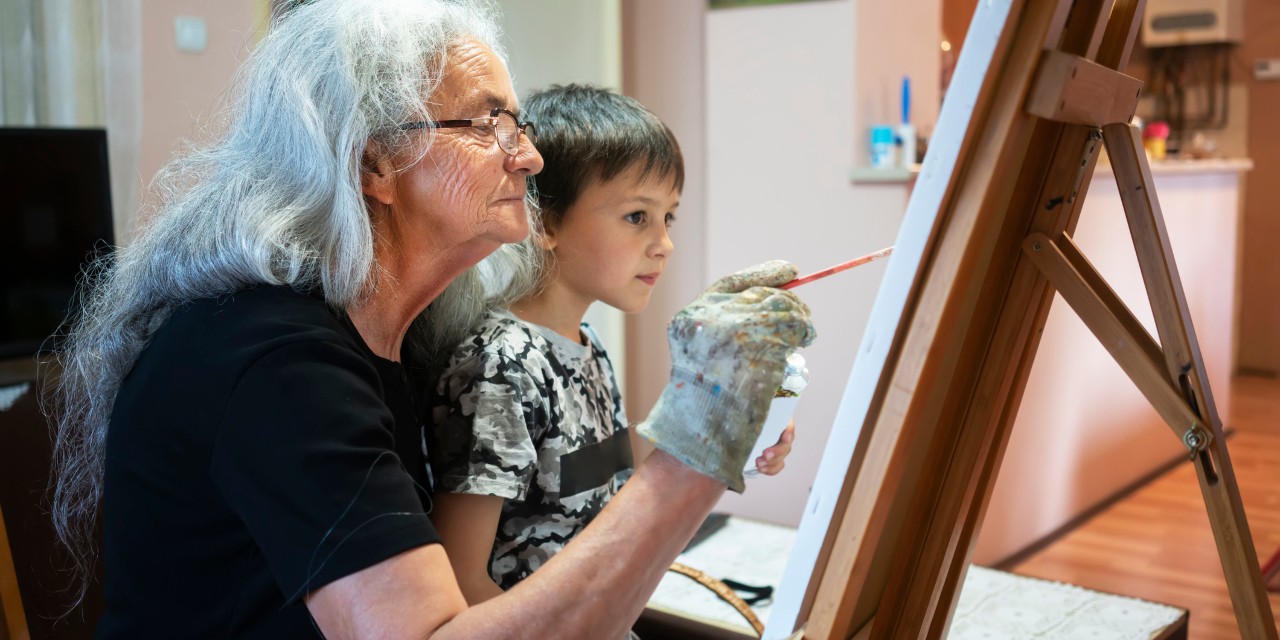 University of Alberta researchers conducted a study published in Aging and Mental Health in which, for the first time, people with Alzheimer’s disease were directly asked what they preferred to do.

The researchers found the participants with Alzheimer’s disease were largely similar to healthy older adults in that they value emotional gratification.

“They want to be around people who make them feel good, that they have connections with, and they want to continue to participate in activities that they did prior to their diagnosis—things that are familiar to them, are comfortable and that are within the scope of their abilities,” said Linzy Bohn, who did the research for her master’s thesis under the supervision of U of A psychology professor Sheree Kwong See.

Bohn said the perspective of individuals with Alzheimer’s disease has in the past been largely excluded from research because there was a misconception that they are unlikely or unable to provide accurate or reliable data.

“That was the gap we wanted to fill—a quantitative study that was methodologically sound and asked people with Alzheimer’s disease, ‘What types of activities are meaningful to you?’” Bohn said.

Study participants were given a card sort task, where they had to rate their preference for typical activities that might be offered to individuals with Alzheimer’s disease in a residential care facility, such as gardening, taking a cooking class or watching a favourite movie.

The team grounded their research in socioemotional selectivity theory, which posits that our understanding of how much time we have left in our lifetime will influence the decisions we make in everyday life. For example, young people will choose educational, even risky, activities because they sense they have lots of time left in life, whereas older people will choose familiar, emotionally gratifying activities because they have a sense that time is running out.

“We wanted to know—are Alzheimer’s patients so disoriented to time that they think they have their whole lives ahead of them?” Bohn said. “No one had looked at that question before.”

“Some people think about Alzheimer’s as a kind of retrogenesis, a going back to birth, where your whole life is like a piece of string that gets wound up and then you get Alzheimer’s and it starts to unravel in reverse,” she said.

Instead, they found that while the participants with Alzheimer’s disease were the same chronological age as the old-old adults (aged 75 years and older), they had a similar time perspective to the young-old adults who were about 20 years younger.

Participants of all ages used three factors to establish their preferences for the activities they had to sort:

The researchers found that meeting new people and learning new skills were the least important to those with Alzheimer’s disease. Instead, those participants showed a strong preference for familiar activities that made them feel good, such as past hobbies or spending time with family members.

Bohn said the findings have implications for the types of activities that should be offered in care facilities.

“In fact, individuals with Alzheimer’s disease are not much different from their healthy peers, and their perception of what is a meaningful activity is actually a continuation of what you would see in normal aging.”

Bohn is now working on her PhD under the supervision of psychology professor Roger Dixon, a member of the U of A’s Neuroscience and Mental Health Institute.