Research reveals complexity of how we make decisions

Trial and error, ethics, health scares and others’ opinions often trump factual information when it comes to how we make choices like what we eat, U of A research suggests. 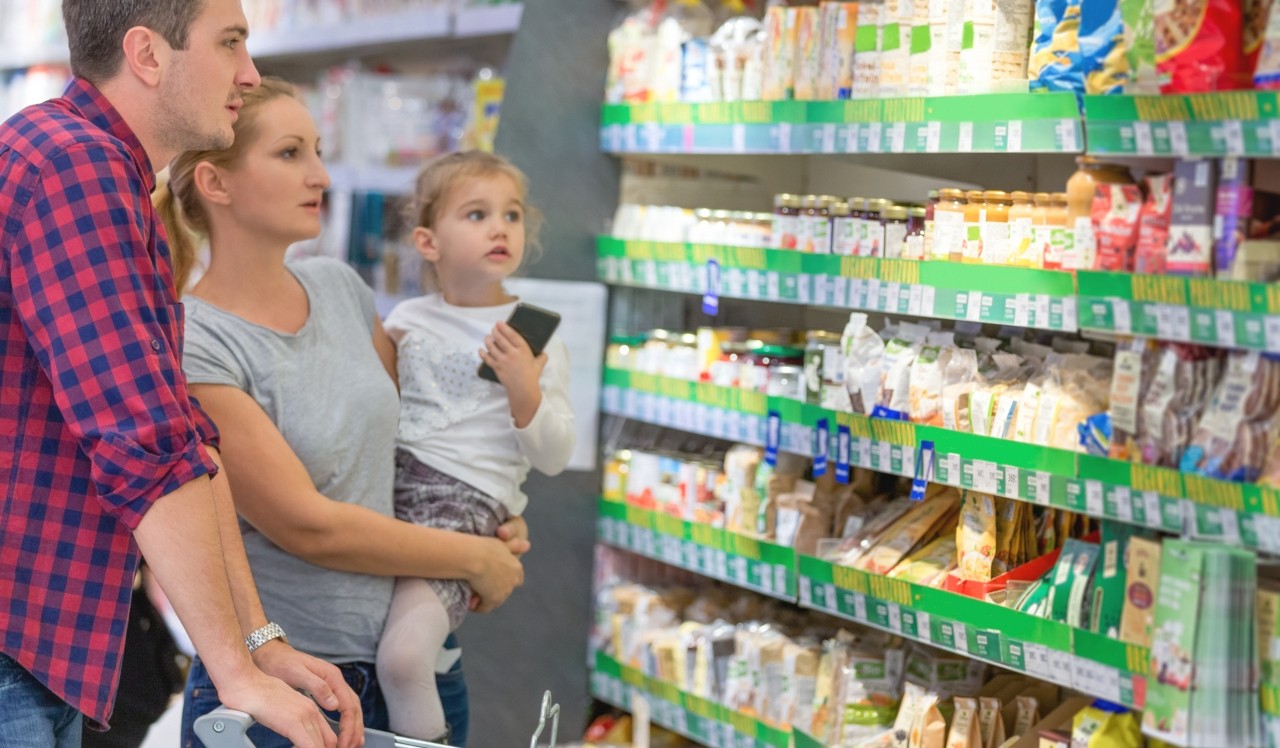 When weighing information to decide on things like what to eat, people rely on a variety of personal and social experiences rather than just facts, according to a new study. (Photo: Getty Images)

While we’re gathering information to make decisions, we test our findings using trial and error, and sometimes place budgetary considerations ahead of ethical ones, says a University of Alberta librarian.

“I wanted to understand how people encounter, find and use information in daily life, using something that affects everybody no matter who we are,” explained Sarah Polkinghorne, a U of A librarian who is completing her PhD in social sciences at Swinburne University of Technology in Australia. “I chose to look at how people feed themselves and their families.”

After interviewing people in Edmonton and the small town of Marsden, Sask., Polkinghorne identified four broad processes people use while sifting through food information: trial and error, determining right and wrong, listening to one’s body and learning from others.

She said trial and error is often seen as a blunt, simplistic process compared with critical thinking, which is often portrayed as the rational, logical way to learn.

“But trial and error is very meaningful to people, especially when it comes to food,” she said. “What is emerging in my findings is that trial and error is a very sophisticated, interpretive and even creative process people use to inform themselves.”

She said people may also consider the moral and ethical implications of their choices, but her conversations revealed prioritizing those ethical considerations was a luxury not afforded by all.

“It seems that the less people have to worry about stretching their food budget across the month, the more they may be able to prioritize questions of, for instance, environmental impacts of their food choices, and animal welfare,” she said.

Depending on the situation, intentionally paying attention to one’s body as a source of information may or may not be useful; however, it is a common experience, usually preceded by a health event such as a heart attack, or a diagnosis such as diabetes or celiac disease.

“That seems to inspire people to pay attention to their food choices in ways they hadn’t previously,” said Polkinghorne.

She added that information gathering is also highly reliant on people’s social experiences.

While Polkinghorne said it’s not surprising that we influence one another, a more revealing finding is family food secrecy, in which family members withhold food information from one another.

She added while there are lots of reasons why people keep secrets, it is most often a self-protective choice.

Polkinghorne described one participant who is professionally trained as a chef, but on rare occasions sneaks off to her “secret love,” McDonald’s.

“She keeps that a secret from her family because when she was growing up, there was a competitive dynamic between her sisters where everyone had to stay thin. Our childhood and formative experiences continue to be powerful up until the present.”

Polkinghorne, who has worked with the U of A Libraries since 2007, said understanding the processes we use to gather information is more important than ever, with an exponential expansion of published information and widespread discussions about what information is true and what the nature of facts is today.

“I have one participant, a 69-year-old woman who is extremely well read in nutrition. She always ate well, the kind of person who made her own yogurt for her kids and that sort of thing. Today, she is a multiple cancer survivor. To her now, the most important thing is that food tastes good.

“It’s not enough to give people high-quality facts,” Polkinghorne said. “We need to understand people’s choices, their concerns, their priorities—the whole context of their lives—if we are to build better programs, services and systems that are more responsive and realistic.

“These aren’t conversations that can be reduced to individual, discrete factors.”

Research reveals complexity of how we make decisions