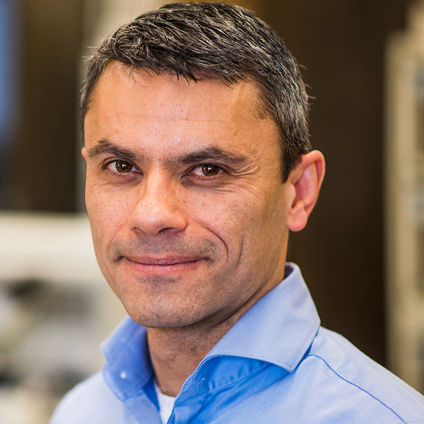 Declan Ali, professor of biology, is studying the effects of cannabis on developing embryos in model organisms. 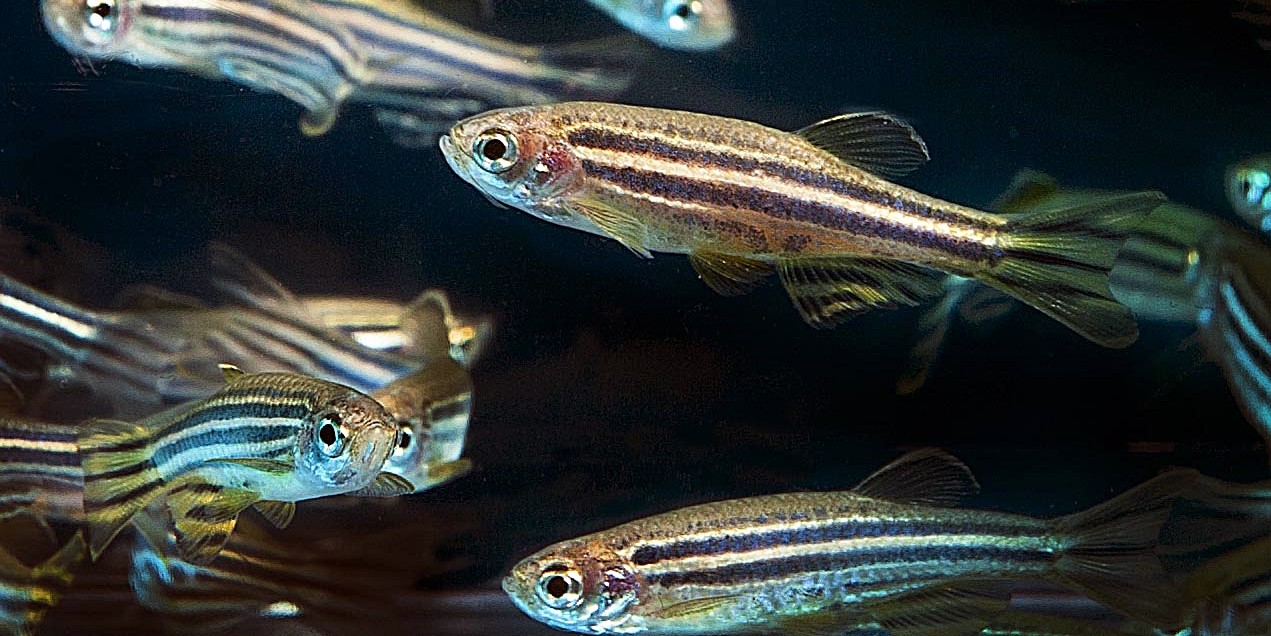 A U of A study found mortality and malformations increased in zebrafish that were exposed to chemical components of cannabis five hours after fertilization. (Photo: Wikimedia Commons)

Exposure to the main chemical components of cannabis has a detrimental effects on developing zebrafish embryos, according to a new study conducted by University of Alberta biologists.

“We found that fewer eggs hatched and fewer fish survived,” explained Declan Ali, a professor in the Department of Biological Sciences and author of the study. “The embryos also tended to be smaller in length. They exhibited some mild malformations such as cardiac edema and curvature of the back and the trunk.”

“We exposed these embryos for a short, finite period of time and then let them develop normally. Despite this, we are seeing effects throughout development, and even into adulthood,” explained Ali.

While Ali and his colleagues are hesitant to translate this research directly to humans, the results call for significant future investigation, especially in light of the upcoming legalization of cannabis in Canada in October 2018. Existing research on humans has shown that exposure to cannabis during pregnancy is related to memory and attention deficits in children.

“We need to be mindful of the possible negative effects of these compounds on development, even if only taken for a brief period of time,” said Ali. “I have two daughters. If they were thinking of having a baby and were to ask me, I’d tell them to stay far away from cannabis until we have a much better idea of what these effects are.”

The paper, Motor neuron development in zebrafish is altered by brief (5-hr) exposures to THC (tetrahydrocannabinol) or CBD (cannabidiol) during gastrulation, is published in Scientific Reports.