Researcher keeps ear to the ground on impact of fracking 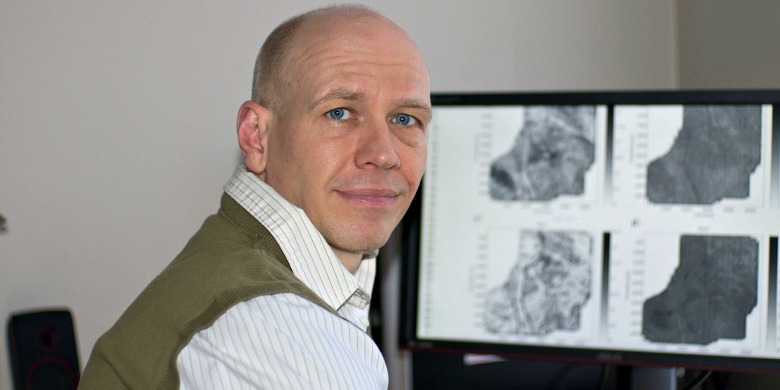 (Edmonton) University of Alberta geophysicist Mirko van der Baan is a great listener. For 15 years, he’s been eavesdropping on oil and gas production deep beneath the ground. Now, he’s part of a research team working to help industry minimize the unintended consequences of hydraulic fracturing, better known as fracking.

Fracking has been lauded for opening up unconventional gas reservoirs to development—the reason that some are predicting the United States will achieve energy independence in about 20 years. But it has also been criticized for negative environmental effects—chemical compounds being pumped into the ground where they could be affecting groundwater reservoirs.

When energy companies use hydraulic fracturing, they inject large quantities of highly pressurized water and chemicals into the earth to shatter the rock, creating permeable pathways for gas to trickle back to the well. All that pressure can also affect the geology of the remaining rock through compaction and shearing, which can have implications for a gas field's future production.

Van der Baan has helped develop a technique to monitor these “miniature earthquakes” happening underground and determine how they change the reservoirs and rock surrounding them. Along with collaborators from industry, the University of Calgary and a team of 30 graduate and undergraduate students, van der Baan is conducting experiments he hopes will increase the energy industry’s efficiency.

Last August, the team installed geophones—miniature versions of the seismographs used to monitor earthquakes—into a bore hole on a ConocoPhillips well site a few weeks before hydraulic fracturing began. Since then, the researchers have been monitoring microseismic activity before, during and after fracking.

“It has really let us see how the whole cycle works,” said van der Baan. He hopes that once they understand the process, they will be able to make recommendations to industry on how to optimize water usage. It’s possible, for example, that far less water could be used to achieve the same results.

Van der Baan also hopes the results will help optimize horizontal well spacing on the landscape. “We hope to predict how far from the wells a reservoir will be drained, which may result in a reduction in the number of wells,” he said.

“Geophysics puts a lot of emphasis on critical and analytical thinking—we need people from many different disciplines who are interested in every aspect of this research.”

Researcher keeps ear to the ground on impact of fracking
Newsroom