New study provides proof of concept for a tiny battery that could power future quantum computers. 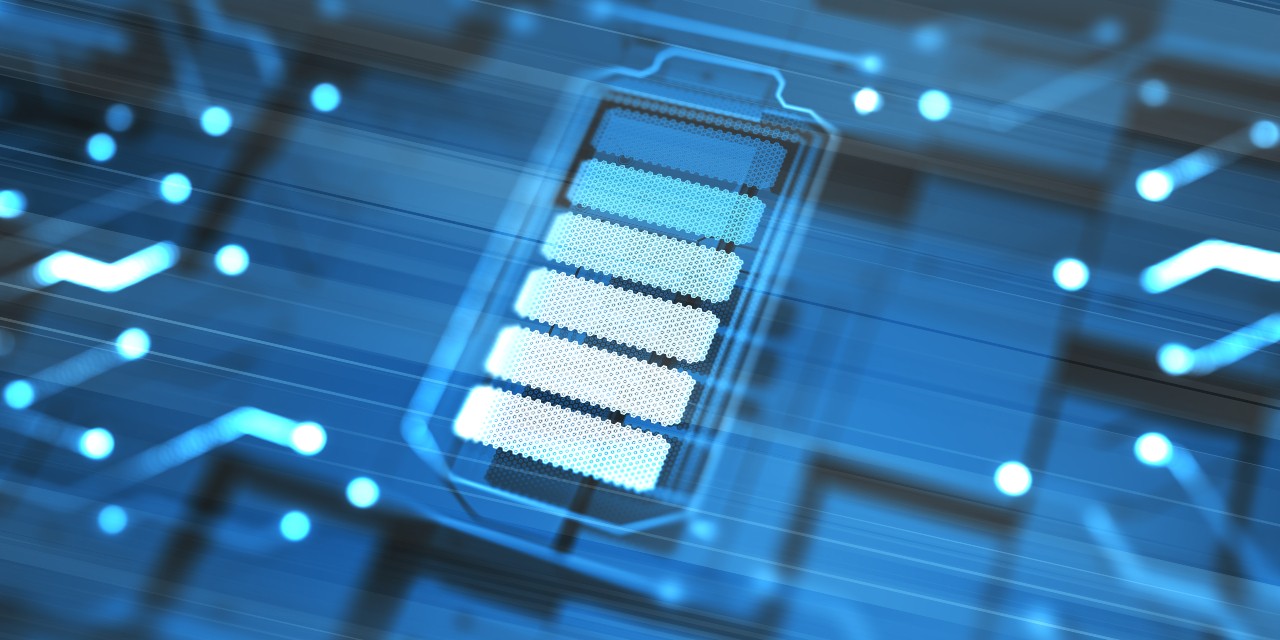 Scientists from the universities of Alberta and Toronto developed a blueprint for a new quantum battery that doesn’t leak charge.

“A quantum battery is a tiny, nano-size battery meant to be used for applications on the nano scale,” explained U of A chemist Gabriel Hanna, who was principal investigator on the study.

He said the research provides a theoretical demonstration that creating a loss-free quantum battery is possible—offering an advantage over previously proposed quantum batteries.

“The batteries that we are more familiar with—like the lithium-ion battery that powers your smartphone—rely on classical electrochemical principles, whereas quantum batteries rely solely on quantum mechanics,” Hanna noted.

He said the batteries may become an important component in many quantum devices—able to power quantum computers, for example—and in practice, they could be built using current solid-state technologies.

To realize their idea, the research team considered an open quantum network model with high structural symmetry as a platform for storing excitonic energy—energy harnessed when an electron absorbs a sufficiently energetic photon of light.Using this model, they showed it is possible to store energy without any loss, despite being open to an environment.

“The key is to prepare this quantum network in what is called a dark state,” explained Hanna. “While in a dark state, the network cannot exchange energy with its environment. In essence, the system becomes immune to all environmental influences. This means that the battery is highly robust to energy losses.”

Using this model, the researchers also suggested a general method of discharging the stored energy from the battery upon demand that involves breaking the structural symmetry of the network in a controlled way.

Future research will explore viable ways of charging and discharging the battery, as well as ways of scaling it up for use in practical applications.

The study, “Loss-Free Excitonic Quantum Battery,” was published in The Journal of Physical Chemistry C.