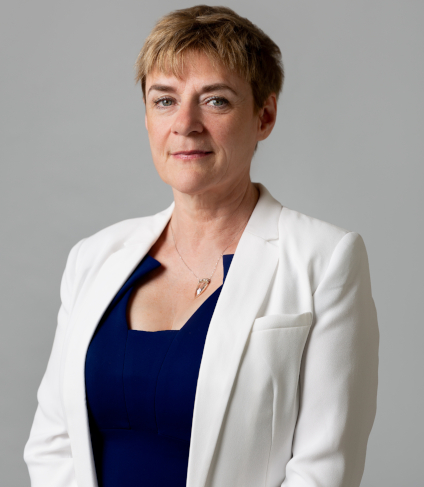 “It may be possible to use these factors to improve outcomes for older adults,” said U of A researcher Peggy McFall, the study’s lead author. (Photo: Cooper & O'Hara Photography):

U of A study could lead to interventions to help prevent neurodegenerative diseases like Alzheimer’s. 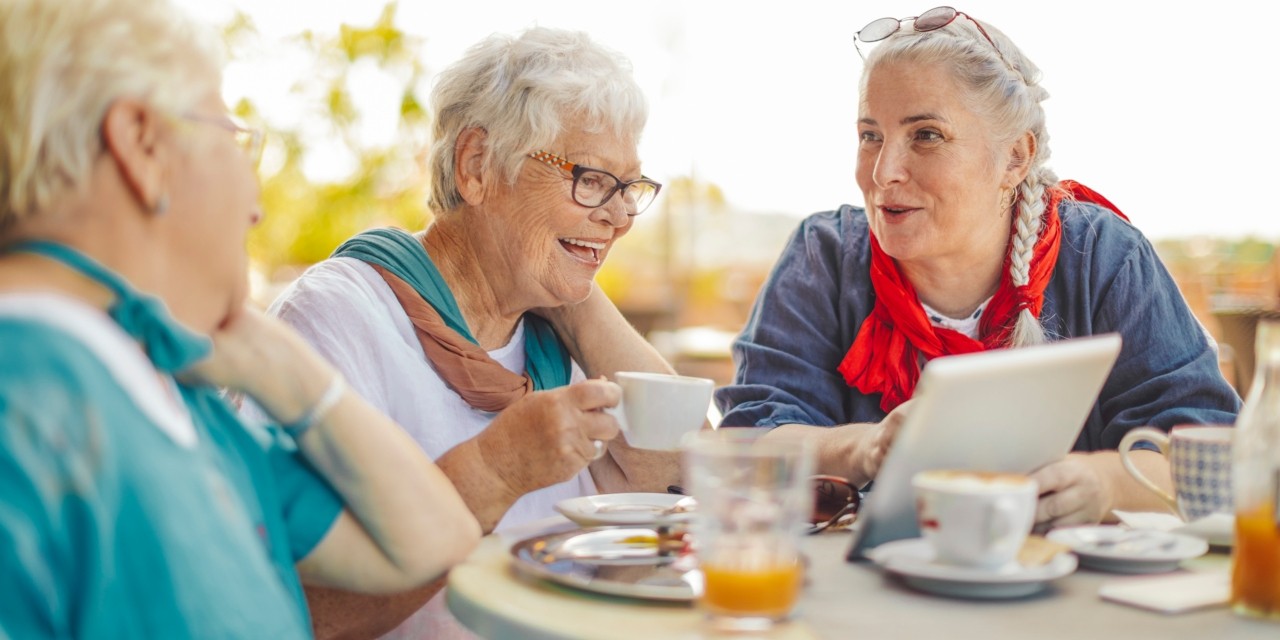 Adults with healthy memory were more likely to be female, educated, and engaged in social activities and learning new things, according to new research that suggests approaches to help prevent memory decline as we age. (Photo: Getty Images)

In a new study that has implications for preventing Alzheimer’s disease through targeted early intervention efforts, University of Alberta neuroscientists have identified different factors for maintaining healthy memory and avoiding memory decline for people 55 and over.

“It may be possible to use these factors to improve outcomes for older adults,” said the study’s lead author, Peggy McFall, a U of A research associate, who added that memory decline is one of the first signs of cognitive and neurodegenerative diseases such as Alzheimer’s.

In collaboration with U of A neuroscientist Roger Dixon, McFall used machine learning to analyze data from a long-term study based in Edmonton.

“These modifiable risk and protective factors may be converted to potential intervention targets for the dual purpose of promoting healthy memory aging or preventing or delaying accelerated decline, impairment and perhaps dementia,” said McFall.

“For instance, clinicians might target specific groups with an intervention to increase new cognitive activities among men or improve mobility for those over age 75.”