Much like you have a step counter on your phone, you could have a depression indicator based on your voice as you use the phone.

Goal is to develop smartphone apps that can track users’ moods. 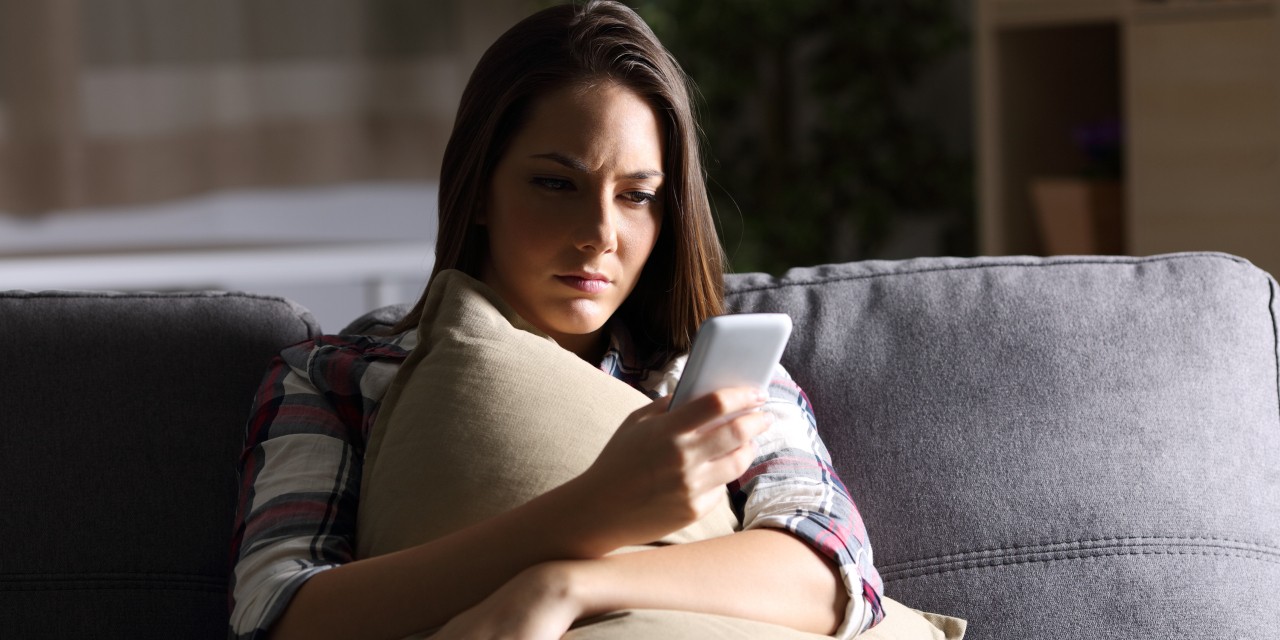 Artificial intelligence that can detect signs of depression in your voice could eventually have uses like smartphone apps that help people realize when they may be depressed, say U of A computing scientists. (Photo: Getty Images)

Artificial intelligence can now more accurately detect whether you’re depressed by analyzing the sound of your voice, thanks to new research by University of Alberta computing scientists.

The researchers built on past studies suggesting the timbre of our voice contains information about our mood.

The ultimate goal is to develop helpful applications from the technology, Stroulia explained.

“A realistic scenario is to have people use an app that will collect voice samples as they speak naturally. The app, running on the user’s phone, will recognize and track indicators of mood, such as depression, over time,” she said.

“Much like you have a step counter on your phone, you could have a depression indicator based on your voice as you use the phone.”

Such a tool could help people reflect on their own moods over time or be used to work with mental health service providers, the researchers said.

The study, “Detecting Depression From Voice,” was presented at the Canadian Conference on Artificial Intelligence earlier this year.