Researchers team up in search for organic food preservatives 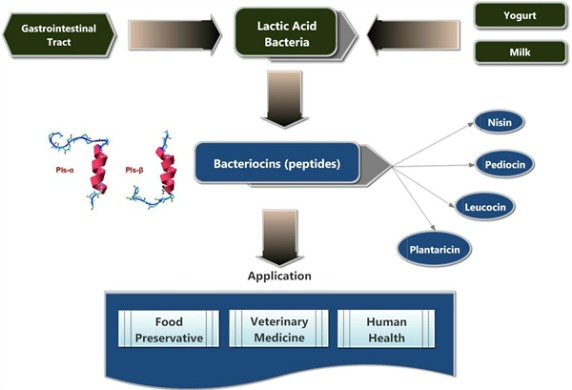 (Edmonton) Researchers from a variety of faculties at the University of Alberta have come together with a common goal. The team will search for a way to use a type of bacteria found in yogurt to replace traditional chemical food preservatives. Lactic acid bacteria produce non-toxic, naturally occurring peptides that very effectively kill pathogenic bacteria like listeria.

“The reason we’re interested in lactic acid bacteria is that the peptides produced by bacteria are harmless, with no toxicity whatsoever,” said Kamaljit Kaur, associate professor in the U of A’s Faculty of Pharmacy and Pharmaceutical Sciences.

Kaur has worked with peptides for the past 10 years. For this project, she joined forces with David Wishart, professor of computing and biological sciences in the Faculty of Science and research officer with the National Institute for Nanotechnology, and Lynn McMullen, professor in the Department of Agricultural, Food and Nutritional Science.

“The role for all three of us is equally important. We are a robust team,” said Kaur.

The team also has CanBiocin Inc. on board as their industrial collaborator. The U of A spinoff company specializes in developing innovative and socially beneficial products based on lactic acid bacteria.

The team received $495,000 from the Food Safety Research and Innovation Program, supported by Alberta Innovates Bio Solutions and the Alberta Livestock and Meat Agency.

This is just one of several projects in which Kaur uses the peptides from lactic acid bacteria. In 2011, she received funding from the Natural Sciences and Engineering Research Council of Canada for a closely related project, with the goal of creating a simple portable device to diagnose the presence of listeria, E. coli and salmonella.

If Kaur and her co-principal investigators, engineering professors Thomas Thundat and Sushanta Mitra, are successful, the device would put Canada at the forefront of quickly detecting contaminated food.

Researchers team up in search for organic food preservatives
Newsroom