Researchers working on mastitis test that could save milk producers millions

Accurate, handheld test could help dairy farmers predict which cows are susceptible and reduce antibiotic use, say U of A scientists. 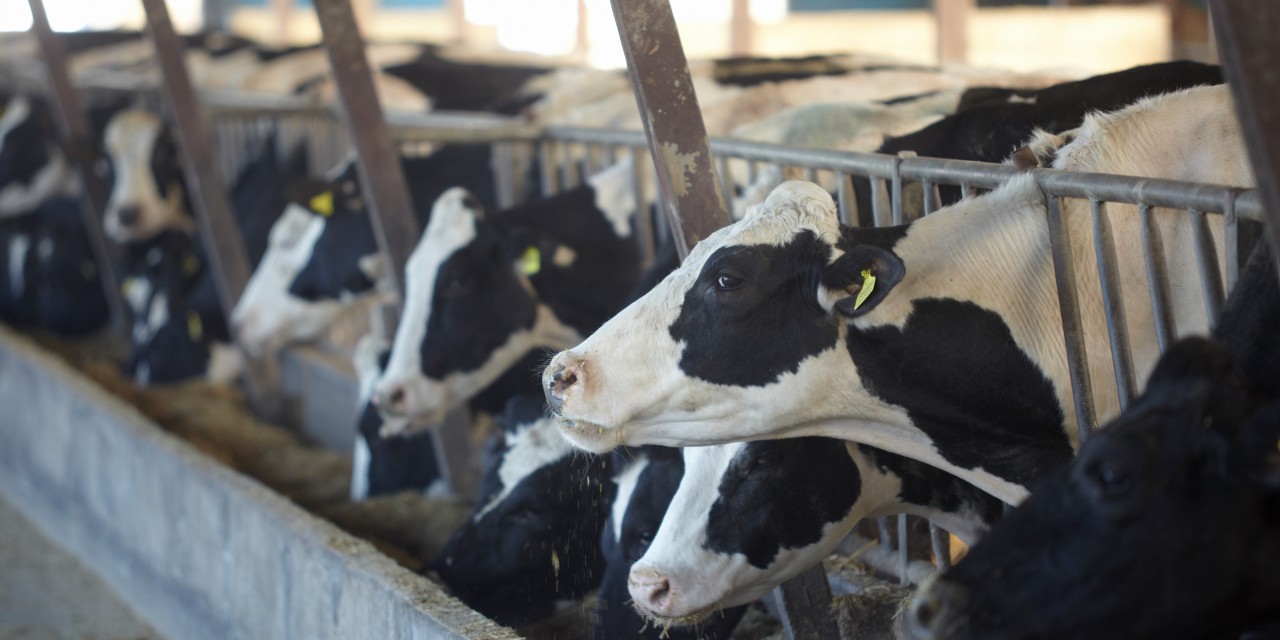 U of A researchers are developing a new, easy-to-use test for mastitis, a common and costly disease in dairy cattle. The researchers say it could help reduce antibiotic resistance in cattle and milk. (Photo: Getty Images)

University of Alberta researchers are developing an easy pen-side test that can predict a common and costly disease in dairy cattle.

Aimed at identifying cows that are susceptible to developing mastitis—an udder inflammation caused by bacteria-infected mammary glands—the research could ultimately save milk producers millions of dollars, said immunobiologist Burim Ametaj, a professor in the Faculty of Agricultural, Life & Environmental Sciences.

“Prevention is better than treatment with a disease that is difficult and expensive,” he said, noting that a single case of mastitis costs a Canadian farmer an average of $660 in medication, labour and lost milk production.

Mastitis causes lower milk yields, milk with a shorter shelf life and flakes or blood to appear in milk, but there’s also a less obvious form of the disease that can only be detected by testing—usually in a lab—for abnormal cell counts in milk.

A pen-side urine analysis using a handheld device would let farmers do the testing themselves, ultimately avoiding blanket treatment of antibiotics.

“The common practice for 90 per cent of producers is to proactively treat all of their cows to avoid infection, but on average, only 23 per cent need treatment,” Ametaj noted.

Being able to treat just those animals reduces widespread antibiotic resistance in both cows and their milk, he added.

The study, led by Ametaj’s team and published in Research in Veterinary Science, focused on identifying changes in metabolites present in cow urine before, during and after the animal’s pregnancy. Metabolites are chemical compounds created in the body as it breaks down food and other substances.

Researchers were able to identify a handful of metabolites that differed between healthy and diseased cows and were typical of mastitis. They can serve as “screening biomarkers” to reveal susceptible animals, said U of A biologist and study co-author David Wishart.

The pen-side test, which is still in the development stage, works by mixing urine samples with a chemical solution that uses colour intensity to reveal metabolite concentrations. The urine samples could predict the likelihood of mastitis with 95 per cent accuracy.

Overall, the findings indicate how valuable metabolites are in learning more about mastitis, Wishart noted.

“It may broaden our understanding of the mechanisms and causes of the disease.”

The research was funded by Genome Alberta and the Alberta Livestock and Meat Agency.

Researchers working on mastitis test that could save milk producers millions