Researchers write the book on learning the alphabet 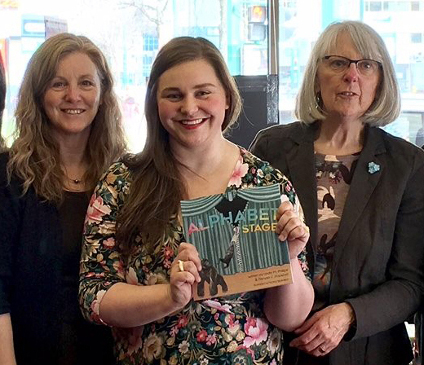 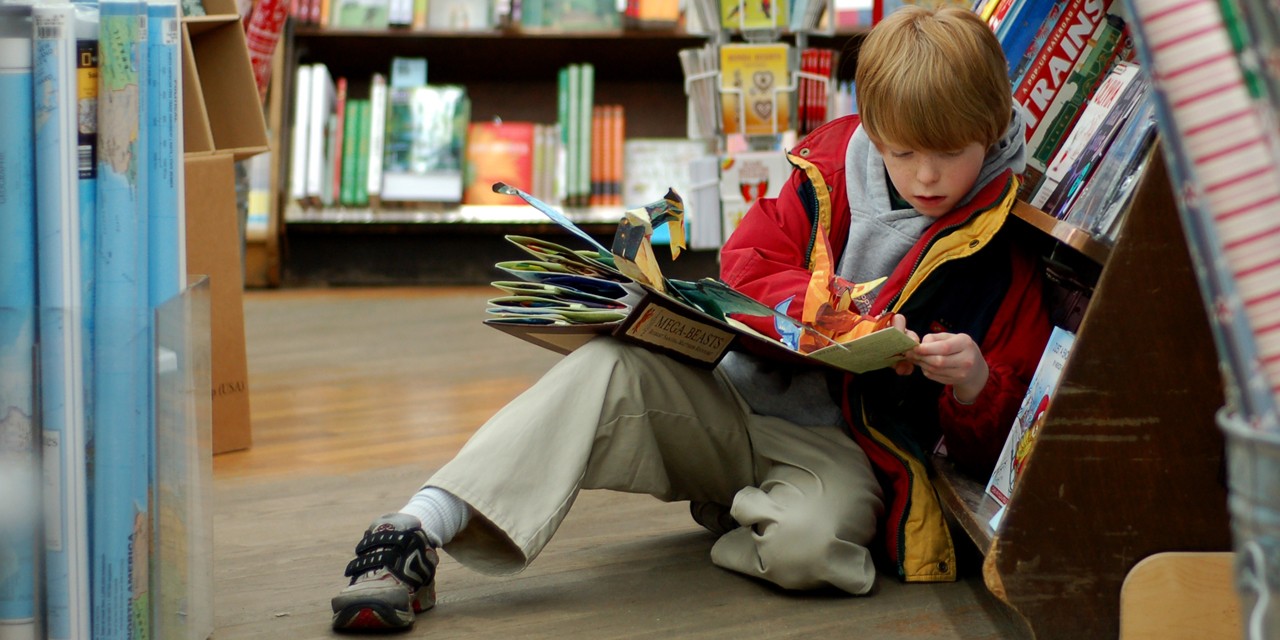 All aspects of "Alphabet Stage," a new book designed to help kindergarten-aged students learn the alphabet, are based on research. (Photo courtesy Wikimedia Commons)

After discovering about a quarter of children starting school don’t know the alphabet, and the resources used to help them learn it once in kindergarten might not be much help, two education researchers decided to take matters into their own hands.

All aspects of Alphabet Stage—from choice of font and page layout to word choices that reflect the most common sound represented by each letter to the use of repetition to help readers practise—are based on research, the authors say.

Colourful illustrations by Edmonton artist and U of A fine arts alumna Nancy Nickolson engage and invite readers to imagine the story as animals and objects assemble on stage over the course of the book.

“A speech pathologist told us she had a collection of alphabet books, but she would never use them to teach kids the alphabet. But she said she would use our book to teach the alphabet,” Hayward said. “It was nice to hear that from someone who works in intervention with kids who have early language and literacy difficulties.”

Phillips, an elementary education professor and Hayward, an educational psychology professor, conducted research and developed the Test of Early Language and Literacy.

They found that resources meant to teach the alphabet ended up being more storybooks as opposed to books focused on teaching the alphabet.

“The whole process of reading is modeled on what you know and understand about the alphabet,” said Hayward. “Reading comprehension and writing difficulties are often manifestations of these underlying weaknesses where children don’t know the alphabet and don’t understand the vocabulary that goes along with the alphabet.”

But the authors hope it’s not just professionals who find the book useful.

“We like to see it used in classrooms, but it’s also a good book for parents to buy, because a lot of parents have misconceptions about their children knowing the alphabet,” Hayward said. “Often parents think if their child can sing the alphabet song, they know the alphabet, but they don’t—they know a song but not each individual letter names or the sounds those letters make.”

Researchers write the book on learning the alphabet
Newsroom