UAlberta study shows how a combination of overweight moms, C-section delivery and bacteria in the gut may be to blame for increased risk of obesity in kids. 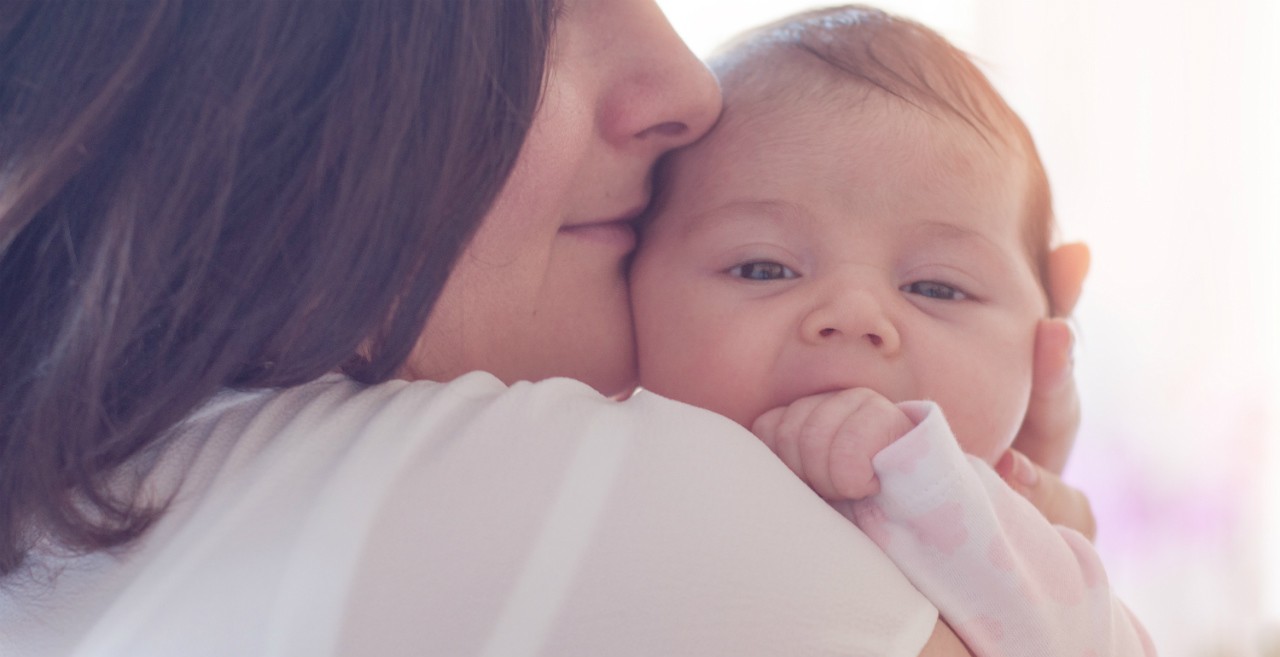 Children delivered by C-section to overweight moms are five times more likely to be overweight or obese by the time they’re three months old, according to a new UAlberta study.

“It was not particularly surprising to find that maternal overweight is linked to overweight in children,” said Anita Kozyrskyj, the U of A medical researcher who led the study.

“What was surprising is our finding that both the type of infant delivery—vaginal birth versus cesarean section birth—and changes in infant gut bacteria are involved.”

Kozyrskyj—one of the world’s leading researchers on the gut microbiome—and her research team studied more than 930 mothers and their three-month-old infants participating in AllerGen’s CHILD Study, a national population-based birth cohort.

DNA sequencing techniques performed in the laboratories of medical researchers James Scott and David Guttman at the University of Toronto provided information on the types and quantity of bacteria present in the infants’ stool.

“We found that an abundance of a family of bacteria called Lachnospiracae does in fact influence the relationship between maternal weight and child weight, especially in those delivered by C-section,” said Kozyrskyj.

She explained that Lachnospiracae are known to promote increased lipid (fat) storage and inflammation in fat cells.

“We also know that the risk of C-section is one and a half times higher in overweight women,” pointed out Kozyrskyj. “So the number one prevention priority is to reduce maternal overweight prior to but also during pregnancy with diet and exercise recommendations.”

As well, Kozyrskyj pointed to new recommendations by the American College of Obstetricians and Gynecologists that allow women to labour for longer before a C-section decision is made.

“The goal of those recommendations is to reduce the number of C-sections that are performed.”

And what if a C-section is unavoidable in overweight moms? Kozyrskyj said there is no simple and easy answer, but breastfeeding is effective in preventing infants from becoming overweight.

“In our study, different Lachnospiraceae species were involved in C-section versus vaginal birth. So recommending a one-size-fits-all probiotic containing a healthy bacteria, for example, will not be a magic solution for overweight moms and infants born by C-section. A much more personalized approach will need to be developed in the future.”