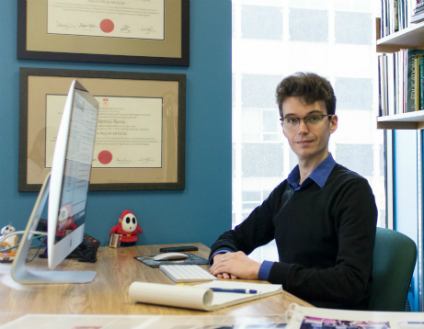 Jason Harley says AI-based tutors could help human teachers "level the playing field" for learners by providing extra help that may not be available in a typical classroom.

Robots won’t replace teachers—but they could help them 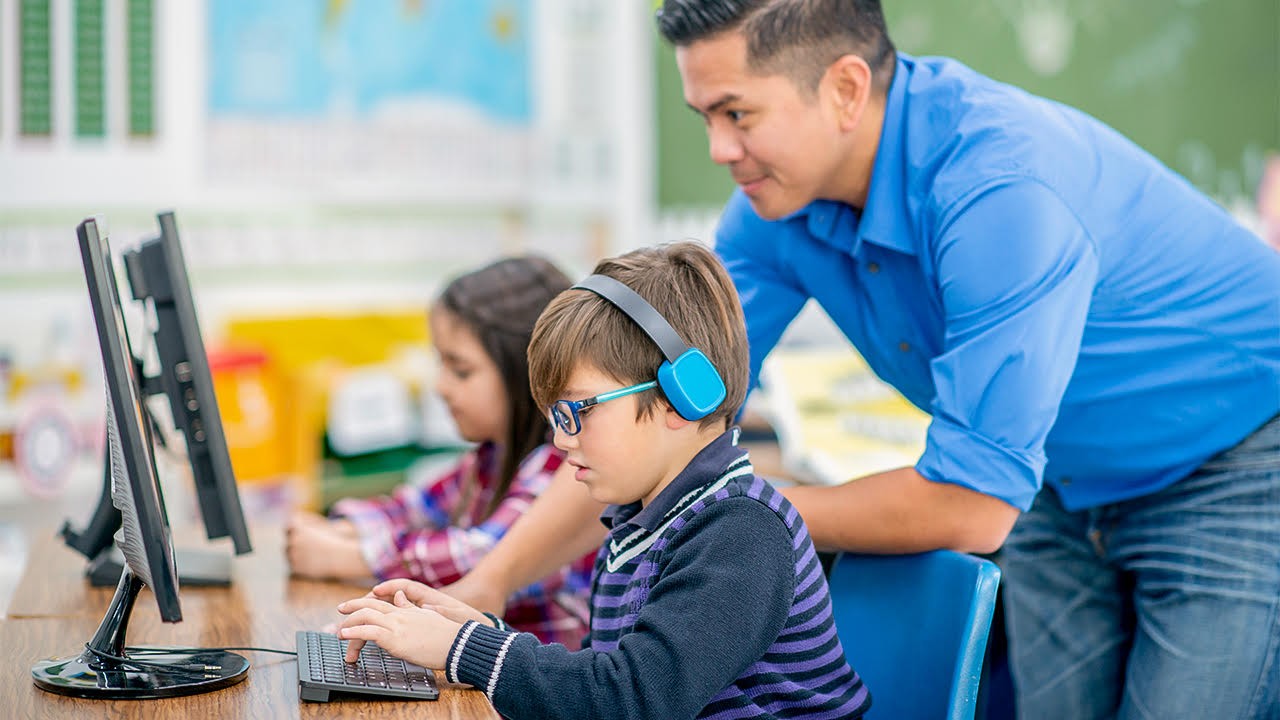 Rather than replacing teachers, artificial intelligence-based programs could work alongside them to help tailor lessons to students' abilities, interests and backgrounds, says a U of A educational psychology researcher. (Photo: Getty Images)

While automation is playing an increasingly prominent role in our economy, human teachers have little to fear about being replaced by robots, according to an educational psychology expert at the University of Alberta.

“The question I most often get as an applied AI (artificial intelligence) researcher in educational contexts is ‘Are you planning on replacing teachers?’” said Jason Harley, director of a U of A lab focused on computer-human interaction. “That’s problematic. We should be asking, ‘What can artificial intelligence do to improve learning, to open up possibilities for teachers, to let them do new things even in crowded classrooms and in situations where there continue to be economic challenges?’

“Replacing teachers is not part of the research agenda.”

Though Harley confessed to his own fascination with dystopian depictions of robot overlords run amok, he said they do a disservice to the potential for AI to help teachers ensure all students can succeed in the classroom.

In a study published earlier this year, Harley looked at how learners can work with artificial intelligence “pedagogical agents” to define the objectives of a tutoring session—in this case, learning about the human circulatory system.

Collaborative interaction between learners and smart systems makes for more effective use of study time and may also have positive effects on motivation and later learning, Harley said.

“Collaborative learning is an area of research that’s emerged over the last decade, but all that research is focused on interactions between humans. We wanted to see whether these new frameworks can be applied to human-AI interactions,” Harley explained.

“When students have a chance to set learning goals and engage in learning opportunities that are more customized to their interests and backgrounds, this can help make the information meaningful.”

Though further study is needed to optimize interactions between students and AI tutors, Harley said early indications are that learners don’t mind negotiating an educational objective with a non-human agent.

“There’s been some concern about whether people are going to be willing to listen and take tutorial suggestions from a program employing AI. What we found in the study was that overwhelmingly, people were really ready to listen to and act on these suggestions.”

Harley said rather than making teachers obsolete, AI could help fill in gaps where students need extra help that may not be available in a typical classroom.

“One of the most interesting areas for AI is what it can do to level the playing field where students have different access to tutors, different levels of prior knowledge or learn at different rates,” he said. “There are all kinds of things AI can do—even provide emotional support.”

Robots won’t replace teachers—but they could help them