Rural workers have a tougher go after workplace injuries

Injured workers in rural areas stay on disability leave longer and are more likely to need it again, study shows. 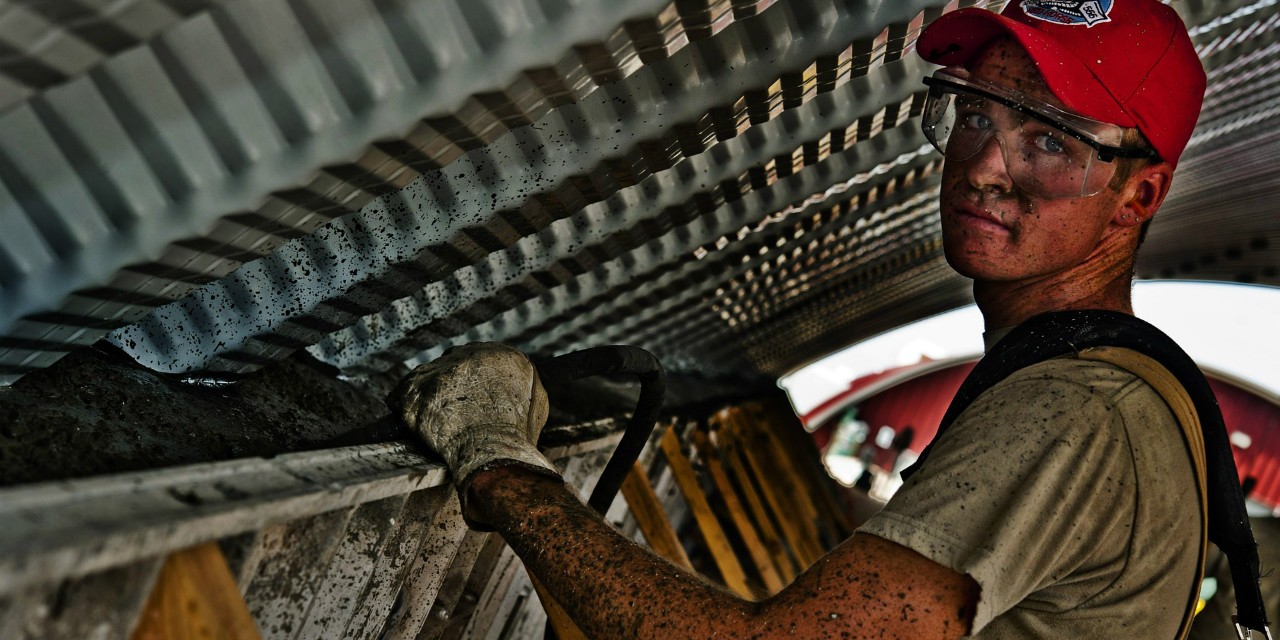 Blue-collar workers in rural Alberta face a longer road to recovery from injuries than their urban counterparts, a new UAlberta study shows.

Blue-collar workers in rural Alberta have a tougher time getting back on their feet from injuries than their urban counterparts, University of Alberta researchers found.

“There are issues faced by rural workers that aren’t faced by urban workers, and they are at risk of not recovering as quickly,” said Doug Gross, a professor in the Faculty of Rehabilitation Medicine and a co-author on the study.

The research showed that injured workers living in rural areas are on disability benefits longer and have a greater risk of landing back on disability on a repeated basis. They were also less likely to undergo rehabilitation programs or have modified work available to help them ease back into the workforce.

The study, published in the International Journal of Occupational Medicine & Environmental Health, was based on Workers’ Compensation Board of Alberta (WCB) data gathered from urban and rural employees with active injury claims.

Why these gaps exist still has to be pinpointed through further research, but some of it, Gross said, could be due to a few factors rural workers commonly face: more severe, machinery-related injuries that require longer recovery time; heavier type of work that is difficult to modify; or geographical barriers to accessing health care and rehabilitation services.

Rural residents shouldn’t hesitate to reach out for help when recovering from on-the-job injuries, he suggested.

“If you don’t have physiotherapy in your town, there is some self-management and coping you can do on your own, but other times you might really benefit from travelling for more intensive rehabilitation—don’t try to go it alone.”

A lack of modified work, which would allow an employee to get back on the job with lighter duties during recovery, may also be keeping workers on disability, the researchers found. “There’s often not a lot of flexibility in heavy-industry jobs. Employers have difficulty finding other meaningful things for them to do,” Gross said.

Employers need to think creatively about phasing recovering workers back in, he advised.

“There needs to be some problem-solving on how to get away from the heavy manual work during the recovery period. We need to think about how to build more flexibility into employment for rural workers, to allow them to come back even if they aren’t capable of doing all they were before they were injured. Right now it often seems to be an all-or-nothing approach.”

“Tough it out” mindset

Rural workers also tend to have a tough-it-out mindset, Gross said. They typically have more severe injuries and worse recoveries, but when assessed, they rate their pain and disability as slightly lower than that of injured workers in cities, the researchers discovered.

“There are these concepts of rural hardiness and stoicism—the expectation among these injured workers that they don’t complain, don’t seek health-care assistance—so there’s not only some physical and geographical challenges, but some cultural factors that might be affecting the care they receive.

“It may be a combination of hardiness and social expectations of being strong and tough, yet they are sustaining some serious injuries and might not be getting the help required. That could be one reason leading to long-term problems.”

The WCB, which has already made strides toward worker protection by requiring farmers and ranchers to provide mandatory coverage, could also consider providing more specialized services for rural workers, said study co-author Don Voaklander, a professor in the U of A’s School of Public Health.

Appointing rural specialist case managers may be one way of helping close the gap between rural and urban workers, he suggested.

“The health-care system tends to treat everyone in a cookie-cutter way. We try to standardize everything, and maybe that’s not working for some people. We have to have a certain appreciation for people’s way of life and their different worldviews.”

Rural workers have a tougher go after workplace injuries