New tool could help determine health of boreal forests and their response to climate change. 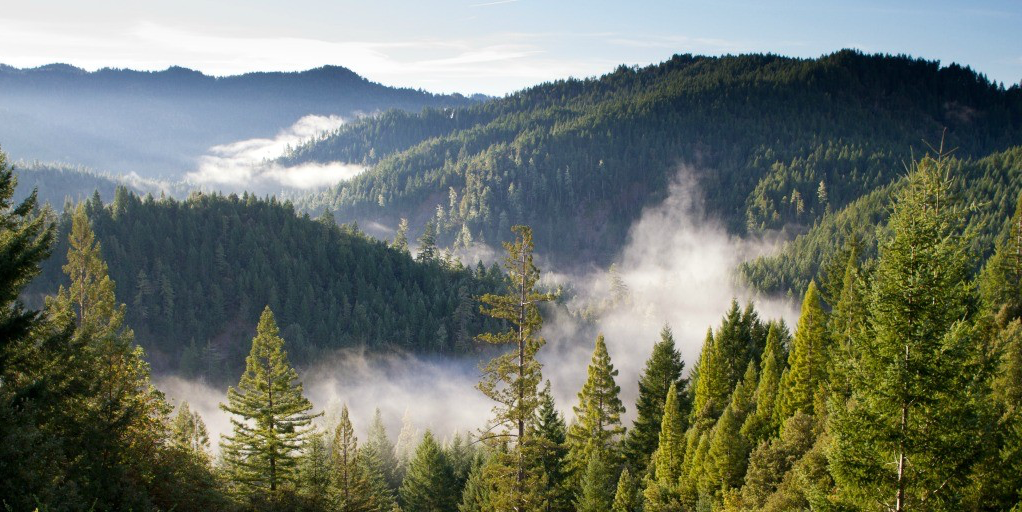 Scientists are using satellite sensors to keep an eye on how the world's boreal forests are adapting to climate change.

Scientists have found a way to use satellites to track photosynthesis in evergreens—a discovery that could improve our ability to assess the health of northern forests amid climate change.

An international team of researchers used satellite sensor data to identify slight colour shifts in evergreen trees that show seasonal cycles of photosynthesis—the process in which plants use sunlight to convert carbon dioxide and water into glucose.

Photosynthesis is easy to track in deciduous trees—when leaves bud or turn yellow and fall off. But until recently, it had been impossible to detect in evergreen conifers on a large scale.

Through their CO2-consuming ways, plants have been slowing climate change far more than scientists previously realized. The “million-dollar question” is whether this will continue as the planet continues to warm due to human activity, Gamon said.

Scientists have two hypotheses—the first is that climate change and longer growing seasons will result in plants sucking up even more CO2, further slowing climate change. The other predicts a drop in photosynthetic activity due to drought conditions that stress plants, causing them to release CO2 into the atmosphere through a process called respiration—thereby accelerating climate change.

The research team combined two different satellite bands—one of which was used to study oceans and only recently made public by NASA—to track seasonal changes in green (pigment created by chlorophyll) and yellow (created by carotenoid) needle colour. The index they developed provides a new tool to monitor changes in northern forests, which cover 14 per cent of all the land on Earth.

Gamon has taken a leave of absence from the U of A to further the research, now funded by NASA, at the University of Nebraska-Lincoln. His lab in the U.S. is reviewing 15 years’ worth of satellite data on forests in Canada and Alaska to ultimately determine whether photosynthetic cycles are happening earlier because of climate change and whether forests are becoming more or less productive at absorbing CO2. The first results should be available sometime in next few months.

“Those are key questions we haven’t been able to answer for the boreal forest as a whole,” he said.

Researchers from the University of Toronto, University of North Carolina, University of Maryland, Baltimore County, University of Barcelona, NASA and the U.S. Forest Service collaborated on the project. Their findings were published Monday in the Proceedings of the National Academy of Sciences.