Science a tough sell in a world full of miracle cures, says U of A health skeptic

TV series featuring U of A professor Timothy Caulfield returns for second season to bust myths about sleep, germs, relationships and more. 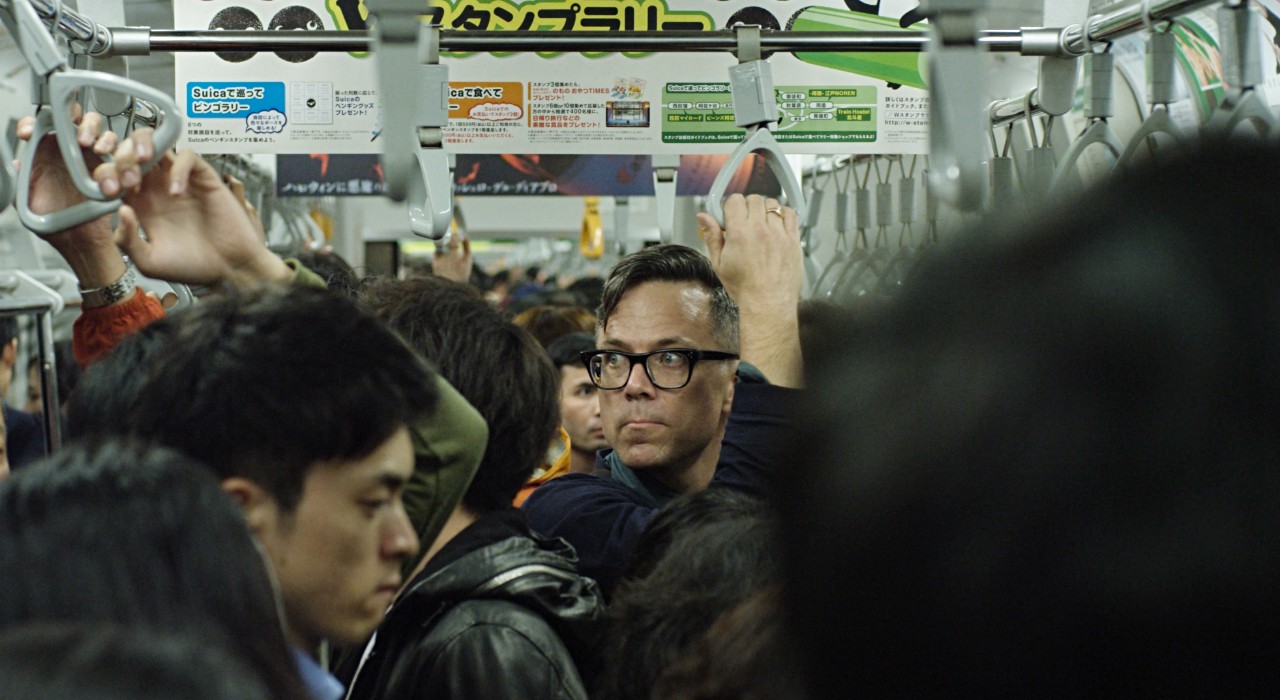 U of A professor Timothy Caulfield brings his healthy skepticism to seemingly plausible claims about germs, sleep, relationships and other health issues in the second season of A User's Guide to Cheating Death. (Photo: VisionTV/Peacock Alley Entertainment)

Health myths and phony treatments that promise to extend your life are difficult to kill simply because they are so intuitive, according to University of Alberta myth-buster extraordinaire Timothy Caulfield.

For example, Caulfield points to the phenomenon of detoxification—the removal of the toxic substances that live inside and gnaw away at our health. Though there is little evidence to support the promises made by the dozens of detox juices, shakes or therapies on store shelves, people still flock to them.

“Why not, it makes complete sense, who wants toxins hanging out in our bodies?”

It doesn’t hurt that the marketing associated with health remedies often includes a great deal of fear-mongering, Caulfield noted.

“The purveyors push the idea that the world is dangerous and their product is required in order to keep you and your family safe.”

Mix in an erosion of trust in traditional sources of scientific information that stems from a belief that people’s problems aren’t being taken seriously, as well as a general dissatisfaction with science’s inability to stop the unrelenting march of time, and the unsubstantiated promises start to look pretty good.

As part of his arsenal in debunking health scams, dubious diets and too-good-to-be-true medical procedures, Caulfield is returning as host for a second season of A User’s Guide to Cheating Death, beginning tonight on VisionTV and coming to Netflix Oct. 19.

“We’re all extremely happy with season two,” said Caulfield, author of the best-selling book Is Gwyneth Paltrow Wrong About Everything? “We felt like we had a coherent game plan going in and really hit a rhythm.”

“I think there is growing recognition that relationships are also important to our health—not just the health of individuals, but the health of societies,” he said. “The sex one was interesting because there were a lot of situations that were uncomfortable even for me, and I’m pretty open-minded.”

Caulfield said technology is affecting sexual relationships in more ways than ever before, from online dating to surrogates people are using for sex and relationships, like love dolls.

“There are these dolls that look extremely realistic, and we went to this agency where you can rent them by the hour. They set them all up, you select the one you want—it was very, very strange.”

And though it may seem disturbing on the surface, Caulfield said the dolls represent a bellwether for a broader social phenomenon of people disconnecting from relationships.

“In Japan, for instance, this disconnection is a real social problem where the young are simply having sex less. They do the calculus, and the development of meaningful relationships seems like a lot of work.

“They are going in a different direction, which has demographic ramifications but also health ramifications.”

Besides Japan, Caulfield says the show took him around the globe—China, Europe, the United States and back to his own backyard.

Caulfield said the success of the first season was compounded earlier this year when Netflix announced it was adding A User’s Guide to its lineup.

“The response to the Netflix release has been fantastic. When you make a show on controversial topics you get a polarized response, and while we have felt that a little bit, it has been wonderfully positive.”

Science a tough sell in a world full of miracle cures, says U of A health skeptic