Science proves it: people pee in the pool 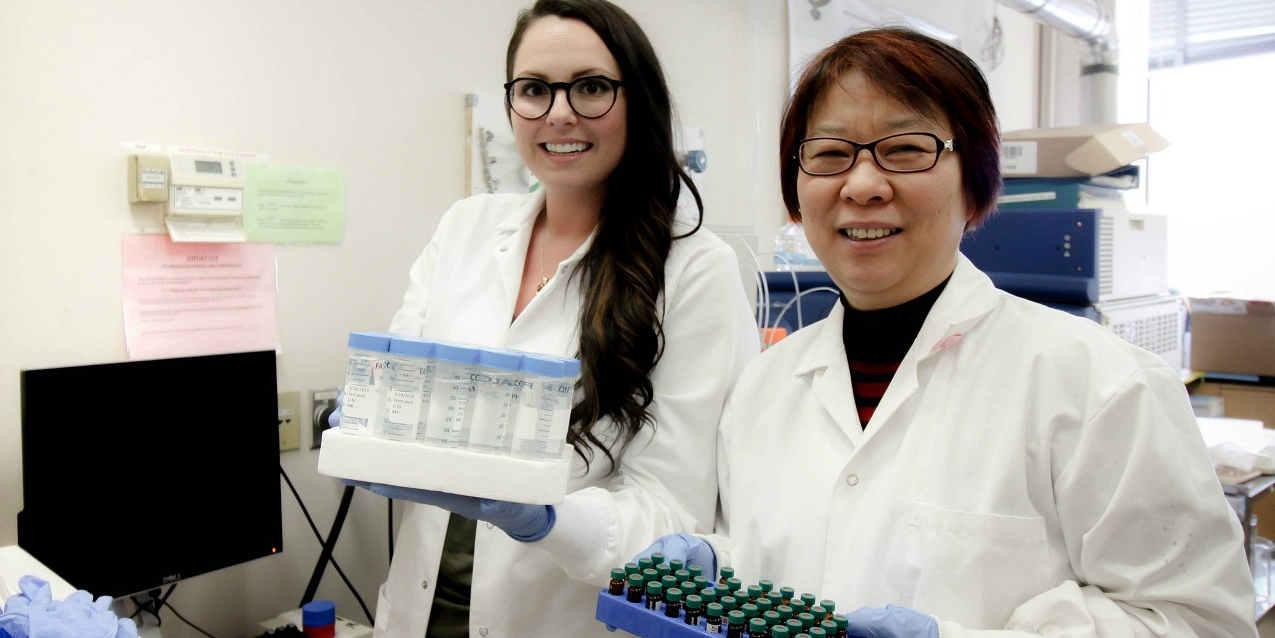 New research confirms what we all feared but few will admit—at least some of us pee in the local swimming pool.

“These sweeteners are consumed widely by the general public in processed foods, they are extremely stable and we don’t metabolize them, so they pass through our bodies and are not completely broken down,” explained the PhD student in analytical and environmental toxicology.

In the first phase of the study published in the journal Environmental Science & Technology Letters, Blackstock and her supervisor, environmental toxicology researcher Xing-Fang Li, tested samples from 29 pools in two Canadian cities. In each case, they found elevated levels of the sweetener.

They then tracked the levels of urine in two public pools—one 830,000 litres and the other 420,000 litres—for three weeks. During that time, the researchers estimated that swimmers deposited 75 litres of urine into the large pool and 30 litres into smaller pool.

Without knowing how many people used the pool or how much the average underwater urinator covertly expels in a session, Blackstock said it’s difficult to say how widespread this practice is.

“We wanted to focus on urine because where there is a fecal incident at a swimming pool, everybody knows about it. The pool has to be evacuated and then shocked,” said Blackstock. “On the other hand, urination in a pool really goes unnoticed and a lot of people might be doing it.”

And like fecal matter, urine, although largely sterile, can pose a health risk.

Blackstock explained the nitrogen-containing components found in urine, like urea and ammonia, can react with the pool disinfectants to form byproducts such as trichloramine, which have been found to be eye and lung irritants. In fact, prolonged exposure to trichloramine has been linked to occupational asthma in professional swimmers and pool workers.

And while trichloramine can be found in a pool for a variety of reasons, perhaps a reaction between pool chlorine and sweat or certain hygiene products, “a full bladder of those compounds in the pool is really not helping the situation.”

She also said the study was not meant to cast a shadow on disinfectant in pools or scare people out of the pool, noting that swimming is a great form of exercise and recreation and that its health benefits far outweigh the risks.

“Our main message is about public health and good swimming hygiene. Pee in the pool is a simple problem to fix—just don't do it.”

Science proves it: people pee in the pool
Newsroom