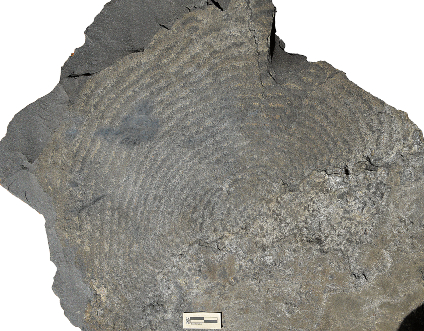 This 2.1-billion-year-old sediment from a clay formation in Gabon has high concentrations of potassium, which could only have been caused by ancient microbes, according to new research. (Photo courtesy of Abder El Albani)

Research pinpointing potassium as indicator could also help in search for life on Mars. 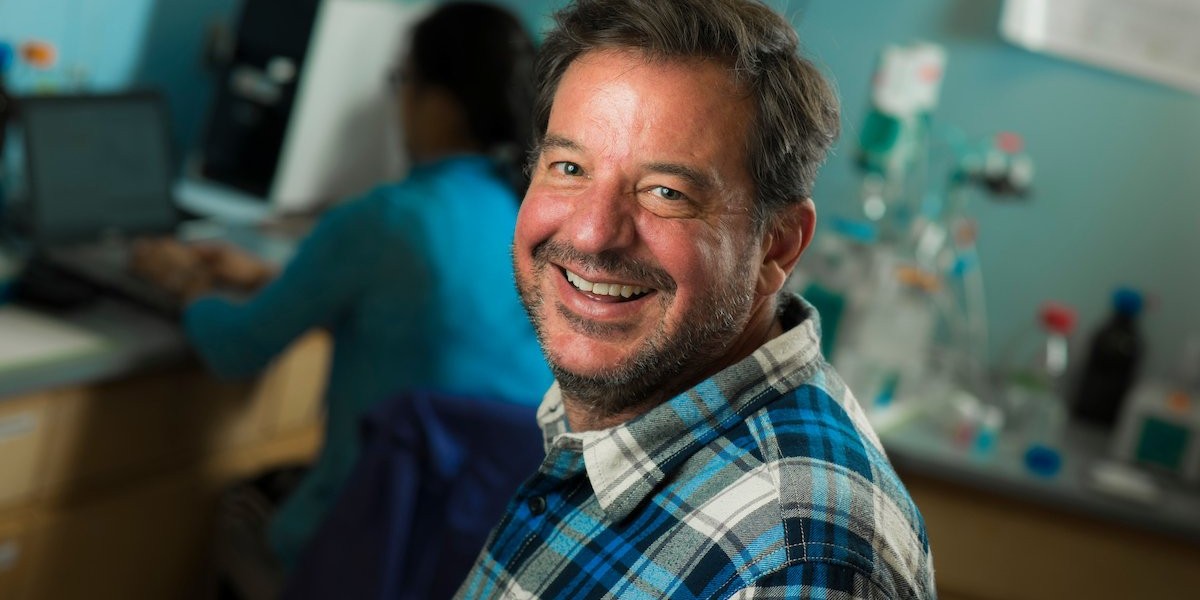 Kurt Konhauser is co-author of a study detailing a new method of using potassium as a telltale sign of early life on Earth—and possibly beyond. (Photo: John Ulan)

The method relies on searching for high concentrations of potassium in ancient sedimentary rocks, rather than traditional methods that look for carbon, sulfur or nitrogen—which can appear in ancient rocks through processes unrelated to ancient life.

“Our findings show that microbial biofilms trapped potassium from ancient seawater and facilitated its accumulation into clay minerals that were buried on the seafloor,” explained University of Alberta microbiologist and geochemist Kurt Konhauser, who was a co-author on the study.

“This is critical because there is no abiotic mechanism that can be used to explain the potassium enrichment aside from life itself.”

The study examined clay particles from the Francevillian formation located in Gabon, on the west coast of central Africa. The 2.1-billion-year-old formation hosts well-preserved microfossils in clay.

“In our quest to find evidence of early life on Earth, we have been limited to looking for a number of signatures that have all proven ambiguous because, unfortunately, the signatures can be explained by both bacterial and abiotic processes,” explained Konhauser.

“Our results indicate that a different signature—potassium—is potentially a more unique tracer, as it could only have been created through the metabolism of living bacteria.”

The research was led by Jérémie Aubineau and Abder El Albani from the University of Poitiers in France.

The study, “Microbially Induced Potassium Enrichment in Paleoproterozoic Shales and Implications for Reverse Weathering on Early Earth,” was published in Nature Communications.