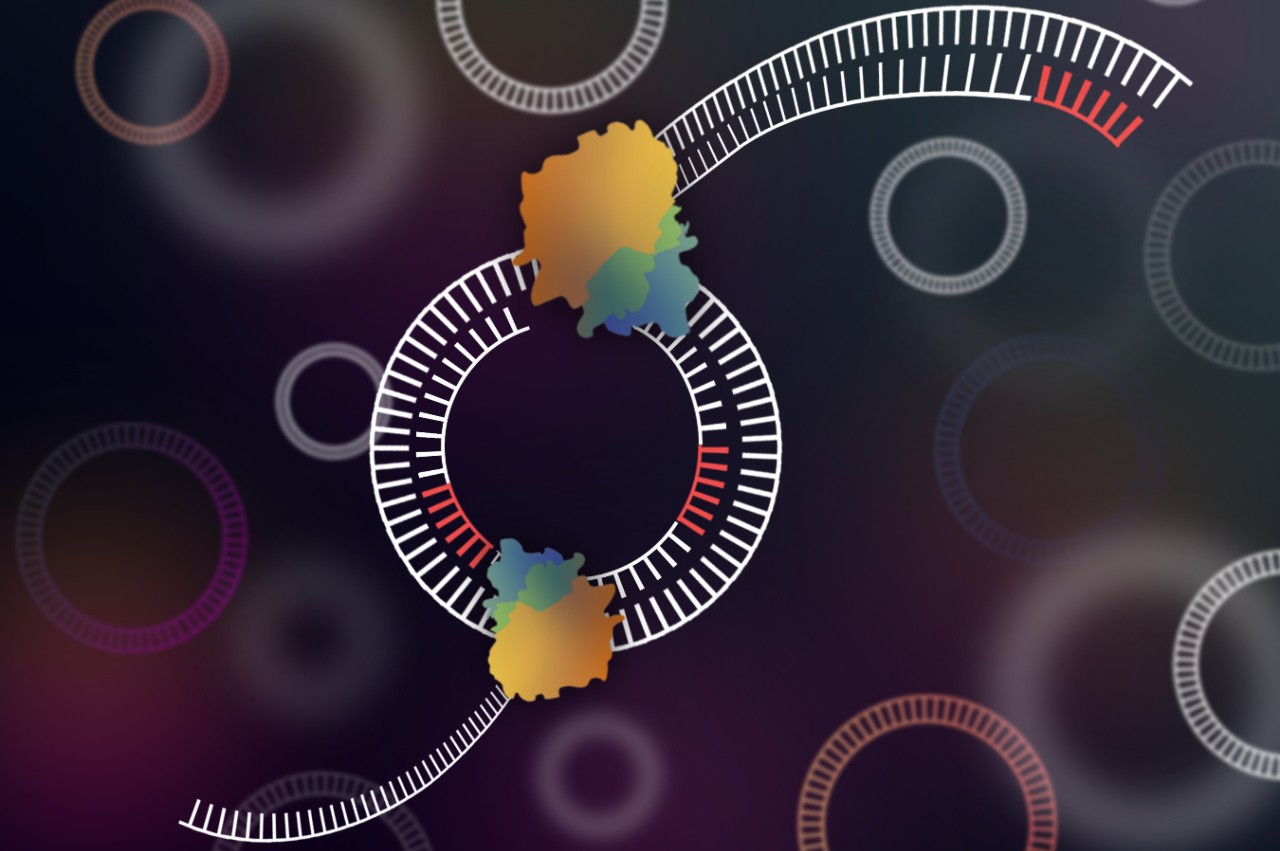 A new tool invented by University of Alberta biologists to sequence circular DNA will provide scientists with richer, more accurate data that could help advance research on viruses, agriculture and perhaps even cancer.

The tool—called CIDER-Seq, which uses DNA sequencing technology called PacBio—was made available online by the U of A researchers for other scientists to use, along with step-by-step lab and computer protocols for analyzing the DNA sequences.

“With our invention of CIDER-Seq, we can begin to understand the function of these mysterious circular DNAs in human and plant cells,” said Devang Mehta, a post-doctoral fellow who is the lead author of the study.

Circular DNA is common in the genomes of bacteria and viruses. Recently, scientists discovered circular DNA within the nuclei of human and plant cells, called extrachromosomal circular DNA (eccDNA).

Mehta said this little-understood type of circular DNA is also commonly found in cancer cells, and might even be linked with their ability to multiply rapidly.

Researchers have begun to investigate the role eccDNA plays in cancer, but progress has been hampered by a lack of effective methods for studying and sequencing it.

“We devised a new molecular biology method and a new bioinformatics algorithm to finally obtain full-length sequences of eccDNA,” explained Mehta. “Our method finally allows us to sequence these molecules completely and gives us and other researchers a tool to better understand what they actually do in the cell.”

Mehta noted the new tool may be particularly helpful to agricultural scientists, because many viruses that infect crops have circular DNA.

“For example, we used an earlier version of CIDER-Seq to help study the effectiveness of crop plants that were genetically engineered to resist circular DNA viruses, in a field trial in Kenya,” he said.

The work was a collaboration with Herve Vanderschuren at the University of Liege in Belgium.

Funding was provided by Mehta’s fellowships from the Swiss National Science Foundation and the European Commission’s Seventh Framework Programme. The Vanderschuren lab was supported by the Fonds de la Recherche Scientifique and the LEAPAgri program of the European Union.