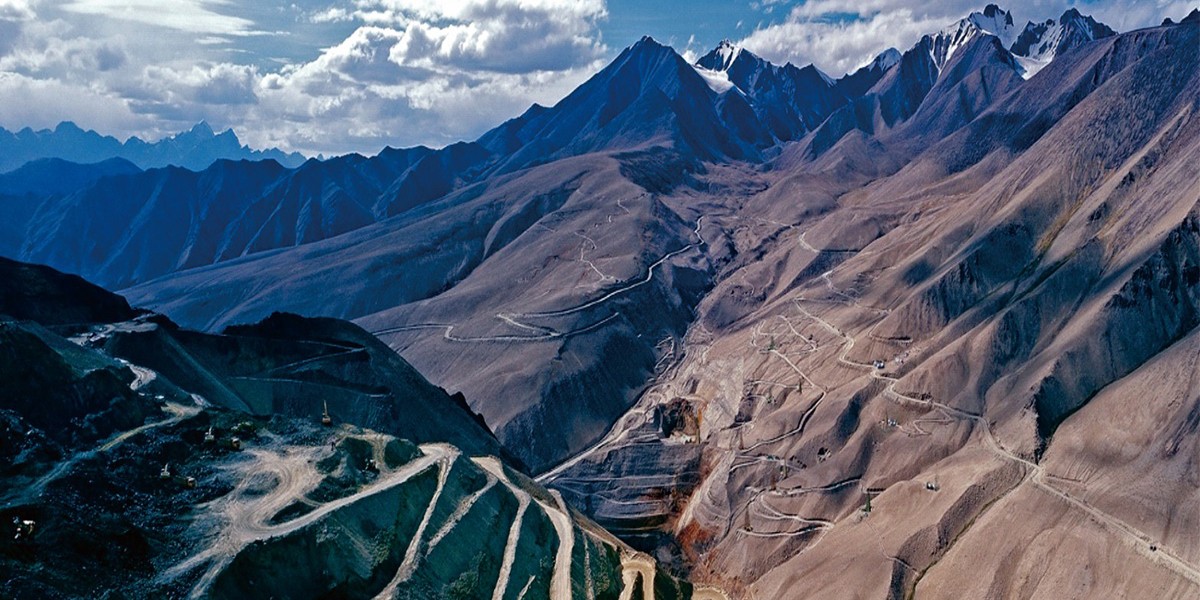 The discovery of Earth’s youngest-ever banded iron formation is changing how scientists understand the evolution of complex life, according to a study by University of Alberta geologists.

The newly unearthed banded iron formation, located in western China, dates back 527 million years to the Cambrian Period, which, according to Kurt Konhauser, a professor in the U of A’s Department of Earth and Atmospheric Sciences, is young when compared to other such formations.

Konhauser explained the age variance shifts the belief that the deposition of banded iron formations, which are distinctive units of sedimentary rock that began forming approximately 3.8 billion years ago, terminated 540 million years ago, before the onset of the Cambrian Period.

“This is critical, as it is the first observation of a Precambrian-like banded iron formation that is Early Cambrian in age,” said Konhauser, who supervised the research led by Zhiquan Li, a PhD candidate from Beijing while on exchange at U of A.

“This offers the most conclusive evidence for the presence of widespread iron-rich conditions at a time, confirming what has recently been suggested from geochemical proxies,” explained Konhauser.

Leslie Robbins, a PhD candidate in Konhauser’s lab and a co-author on the paper, explained the Early Cambrian is known for the rise of animals, so the level of oxygen in seawater should have been closer to near modern levels.

“This is important as the availability of oxygen has long been thought to be a handbrake on the evolution of complex life, and one that should have been alleviated by the Early Cambrian,” she said.

The researchers compared the geological characteristics and geochemistry to ancient and modern samples to find a comparison for this deposition. The team relied on the use of rare earth element patterns to demonstrate that the deposit formed in, or near, a chemocline in a stratified iron-rich basin.

“Future studies will aim to quantify the full extent of these Cambrian banded iron formations in China and whether similar deposits can be found elsewhere,” said Konhauser.