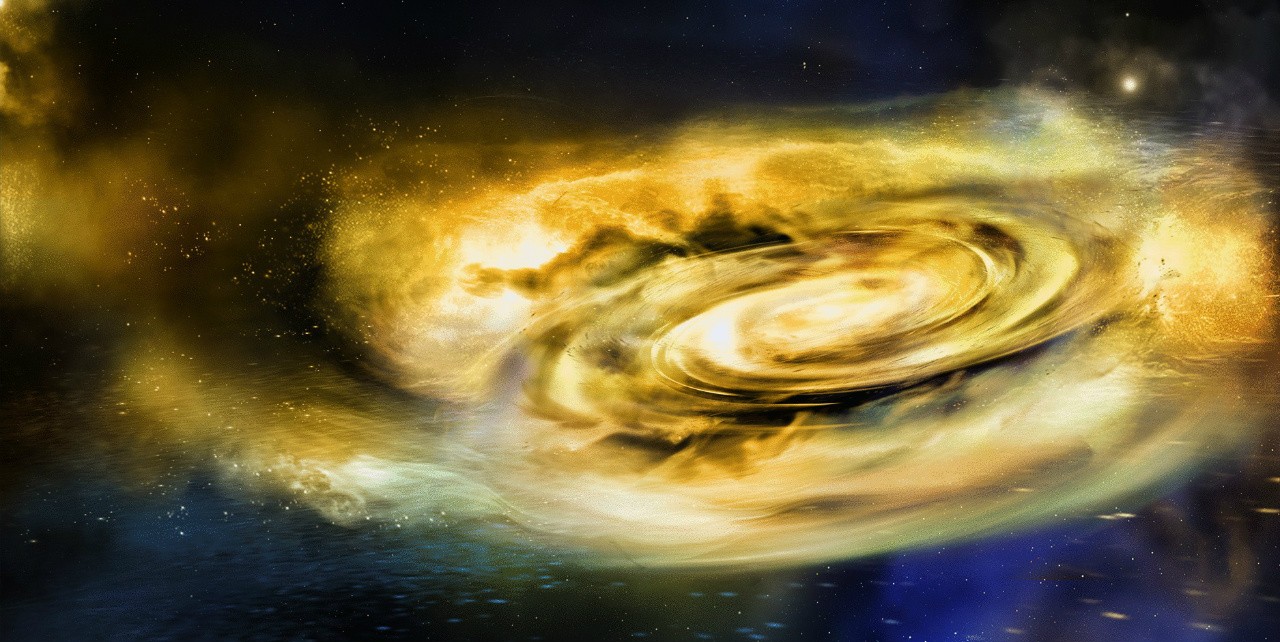 The study sheds new light on how mass transfers to black holes and how they can affect the environment around them.

“Winds must blow away a large fraction of the matter a black hole could eat,’’ said Bailey Tetarenko, a University of Alberta PhD student and lead author on the study. “In one of our models, the winds removed 80 per cent of the black hole’s potential meal.”

The research was conducted by an international team of researchers, led by Tetarenko and scientists in the U of A's Department of Physics.

They also observed that stellar-mass black holes have the capacity to consume everything within a three- to 150- kilometre radius, depending on their size.

“Not even light can escape from this close to a black hole,” explained Gregory Sivakoff, an associate professor of physics and co-author. Other, much larger black holes, called supermassive black holes, appear to have affected the formation of entire galaxies.

“But even supermassive black holes are smaller than our solar system. While they are small, black holes can have surprisingly large effects," explained Sivakoff.

So, what exactly causes these winds in space? For now, it remains a mystery.

“We think magnetic fields play a key role. But we’ll need to do a great deal of future investigation to understand these winds,” said Craig Heinke, associate professor of physics and co-author.