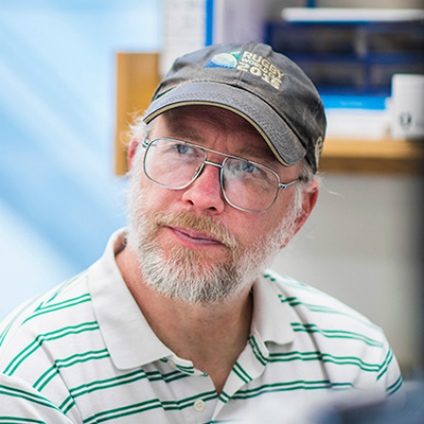 Technique could also lead to new tools to screen for preventable illnesses affecting women and children. 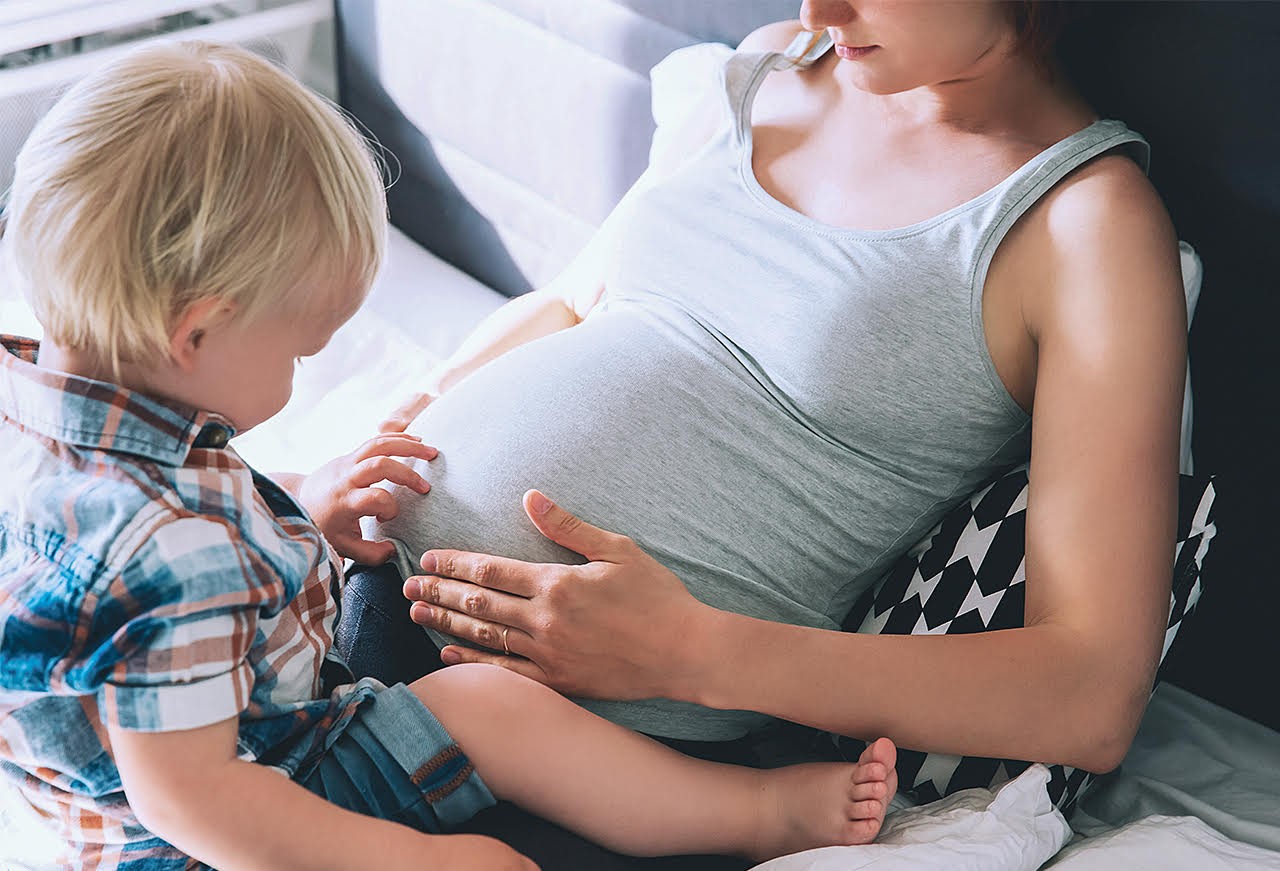 A new technique U of A researchers developed to predict the risk of stillbirth could also lead to new tools to screen for preventable illnesses affecting women and children.

New biomarkers found in maternal blood may allow doctors to help prevent stillbirth, according to new research from the University of Alberta.

“When we started analyzing the blood of women who experienced stillbirth and compared them to healthy women, we noticed there’s a chemical difference,” said David Wishart, lead author and professor in the Department of Biological Sciences. “This suggested that we could predict and potentially prevent stillbirths.”

Using a mass spectrometer, Wishart and his colleagues identified four chemicals that showed up consistently in mothers who experienced stillbirth. Combining this with demographic information about the mothers, the researchers discovered biomarkers for predicting signs of first-trimester stillbirth, including a fifth, previously unknown blood chemical called verruculotoxin.

“Verruculotoxin is likely produced by microbes and fungi,” explained Wishart, lead of the Metabolomics Innovation Centre. “This is intriguing because there’s anecdotal information about people living in certain areas, where there’s high mold, having a high incidence of stillbirth.”

Using this approach, scientists could develop tools and technology to screen for preventable illnesses that affect both women and children, explained Wishart.

“This research is the tip of a bigger iceberg. By looking at the chemicals in the mother’s blood, we can actually identify the risk for not just stillbirth, but a whole range of other conditions both for the mother and the fetus.”

Because so little is known about verruculotoxin, further investigation and testing is required before a definite relation to stillbirth can be confirmed.

Previous research into predicting stillbirth has focused on genetics. Focusing on chemicals within the body gives scientists a clearer view of the potential causes and reasons. It also opens up possibilities to apply this technique to other risk-related conditions that can happen during pregnancy.

The study, “First-Trimester Metabolomic Prediction of Stillbirth,” was published in the Journal of Maternal-Fetal & Neonatal Medicine.