The forgotten greenhouse gas, nitrogen is ‘the camouflaged beast in our midst.’ 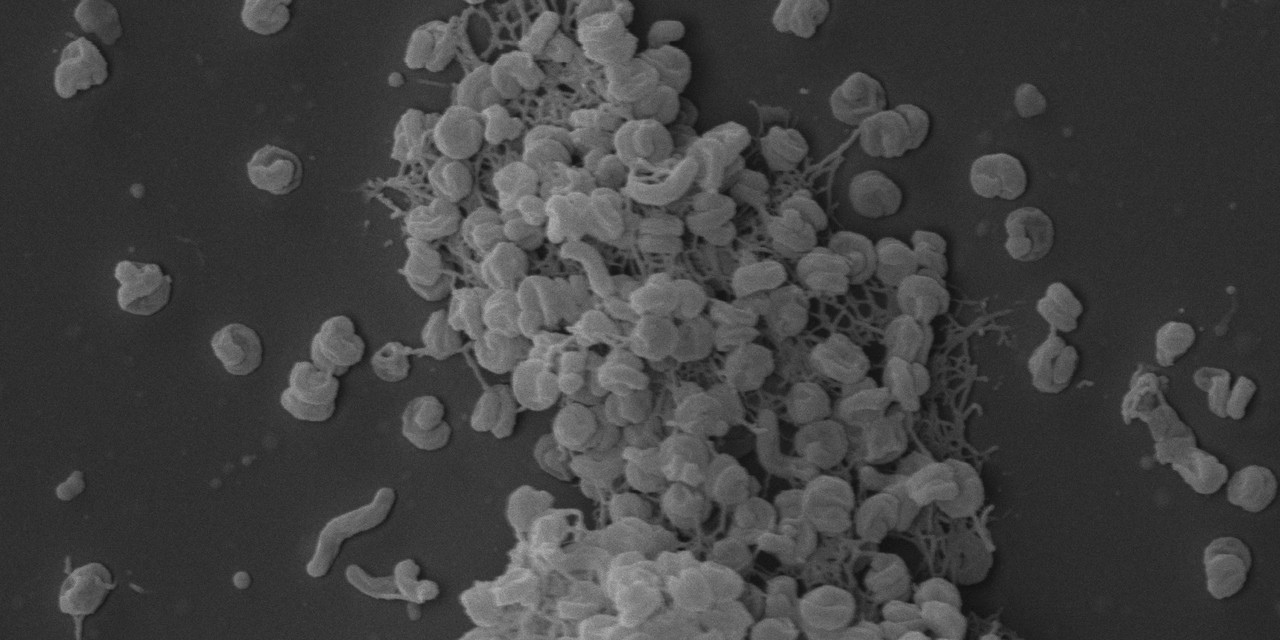 An international team of microbiologists may have found a solution to Earth’s dire nitrogen problem.

UAlberta biologist Lisa Stein said Earth’s nitrogen cycle has been thrown off balance by the process we use to make fertilizer, known as the Haber-Bosch process, which adds massive amounts of fixed nitrogen, in the form of ammonium, to the environment.

The downstream effects of excess ammonium has severe environmental implications, from creating dead zones in our oceans to a emitting greenhouse gases 300 times worse than that of carbon dioxide on a molecule to molecule basis.

“I consider nitrogen the camouflaged beast in our midst,” said Stein. “Humans are now responsible for adding more fixed nitrogen to the environment than all natural sources combined.”

She added that the nitrogen cycle has been identified as the most unbalanced biogeochemical cycle on the planet.

That could change thanks to groundbreaking research Stein and a colleague at the University of Vienna conducted. They showed that isolating and characterizing the Nitrospira inopinata microbe could hold the answers for Earth’s nitrogen problem.

“The Nitrospira inopinata microbe is an ammonium sponge that outcompetes nearly all other bacteria and archaea in its oxidation of ammonium in the environment,” explained Stein. “Now that we know how efficient this microbe is, we can explore practical applications to reduce the amount of ammonium that contributes to environmental problems in our atmosphere, water and soil.”

The applications range from the development of more efficient biofilms for wastewater treatment, to drinking water and soil purification.

“An efficient complete ammonia oxidizer, such as Nitrospira inopinata, may produce less nitrous oxide,” explained Kerim Kits, a microbiology researcher with the University of Vienna. “By encouraging our microbe to outgrow other, incomplete oxidizers, we may, in turn, reduce their contribution to the greenhouse gas effect.”

The paper, Kinetic analysis of a complete nitrifier reveals competitiveness in oligotrophic habitats, was published in Nature.