Economic geologists show hydrotalcites are capable of carbon sequestration beneath the surface of mine tailings. 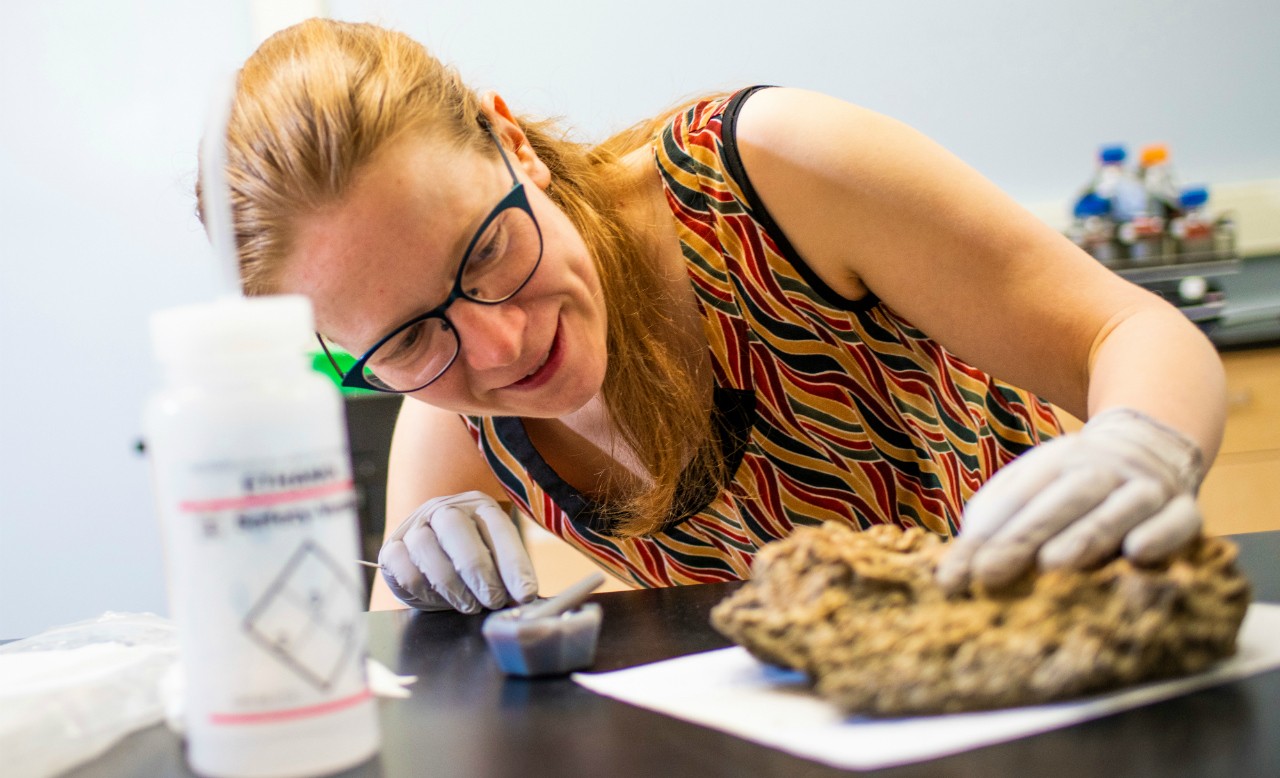 A new group of minerals were found to capture and store carbon, according to new University of Alberta research.

The minerals, members of the hydrotalcite group, are the first outside of the carbonate family to naturally capture atmospheric CO2 in mine waste.

“Hydrotalcites are trapping the CO2 deeper into the tailings where carbonate minerals were unable to form,” said Connor Turvey, who conducted the research during his PhD studies under the supervision of Sasha Wilson.

Mine tailings are made up of waste minerals removed from the ground during the mining process. As the minerals are exposed to the atmosphere and rainwater, they can react to form new minerals that trap CO2 from the atmosphere.

The research, conducted at the Woodsreef Asbestos Mine in New South Wales, Australia, highlights the potential for improving carbon capture beneath the surface of mining wastes, where most sequestration usually occurs.

“One thing this indicates is that the capacity for carbon sequestration at this depth could be improved by providing a more plentiful source of carbon to those depths,” added Wilson, a U of A expert in economic geology.

Carbon capture, utilization and storage in minerals is of growing importance for both academia and industry. The discovery points to the potential to use mineral waste from mines to sequester carbon more effectively, supporting remediation efforts.

“Merely going carbon neutral is no longer going to be enough to prevent climate change from occurring,” said Turvey. “What is now needed is for our world to become carbon negative.”

That means industry must reduce carbon emissions while simultaneously exploring carbon sequestration to actively draw excess CO2 from the atmosphere—making discoveries like this one more important than ever.

The study, “Hydrotalcites and Hydrated Mg-Carbonates as Carbon Sinks in Serpentinite Mineral Wastes From the Woodsreef Chrysotile Mine, New South Wales, Australia: Controls on Carbonate Mineralogy and Efficiency of CO2 Air Capture in Mine Tailings,” was published in the International Journal of Greenhouse Gas Control.