Scientists on the road to discovering impact of urban road dust

Sunlight creates chemical reactions, researchers discover. Next step is to find out what they are and how they affect us. 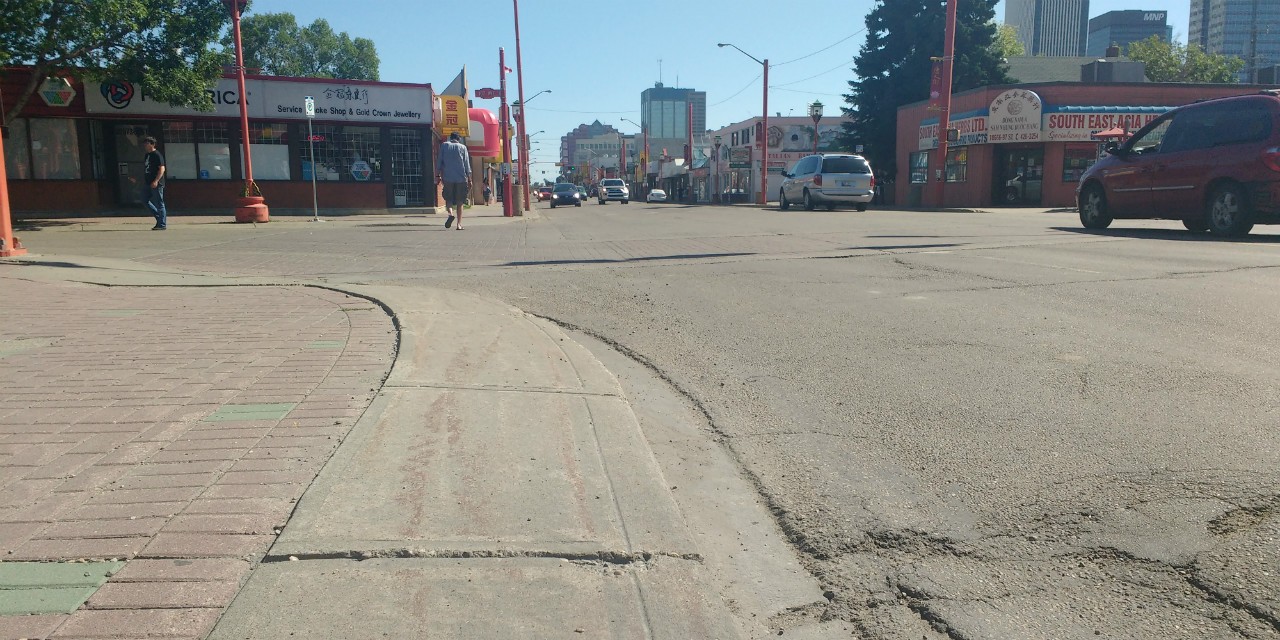 Researchers analyzed road dust in Edmonton's downtown core and found that it reacts with sunlight. Now they hope to find out what chemical reactions result and whether other types of dust create different reactions.

In an attempt to better understand the urban environment and its components, scientists have discovered that sunlight causes chemical reactions in the dust found on Edmonton roads.

“We found that when you shine light on road dust, it produces a reactive form of oxygen called singlet oxygen,” said environmental chemist Sarah Styler. “It acts as an oxidant in the environment and can cause or influence other chemical reactions.”

Just what those chemical reactions are and how they affect us is something the assistant professor in the University of Alberta’s Department of Chemistry is determined to find out.

“Unlike tailpipe emissions, which are increasingly heavily regulated, road dust is much more complex and comes from many different sources,” explained Styler, who conducted the study by examining and analyzing road dust collected from Edmonton’s downtown core in September 2016 with her research team.

Road dust is made up of components such as exhaust emissions from vehicles, tire tread particles, debris from the road itself and runoff from nearby parks and yards, said Chelsea Cote, a recent graduate and co-author on the study. As a result, attempts to regulate what makes up the dust on our roads would be extremely complicated—and difficult to quantify.

Styler explained that if contaminants in road dust react with singlet oxygen, that means sunlight could change the lifetime and potency of those contaminants in ways we don’t yet understand.

One group of chemicals that could react with singlet oxygen is a set of toxic components of combustion emissions, known as polycyclic aromatic hydrocarbons.

“Our study shows road dust does something—it reacts with light—and now we need to learn just what that means,” explained Stephanie Schneider, another recent graduate and co-author on the study.

Next, the team will examine road dust from other places around the city, including residential, commercial and park areas, to better understand whether and how the different composition of road dust will influence reactivity, explained Cote.

Scientists on the road to discovering impact of urban road dust