New findings from U of A researchers may improve understanding of fatal, incurable disease affecting wild deer. 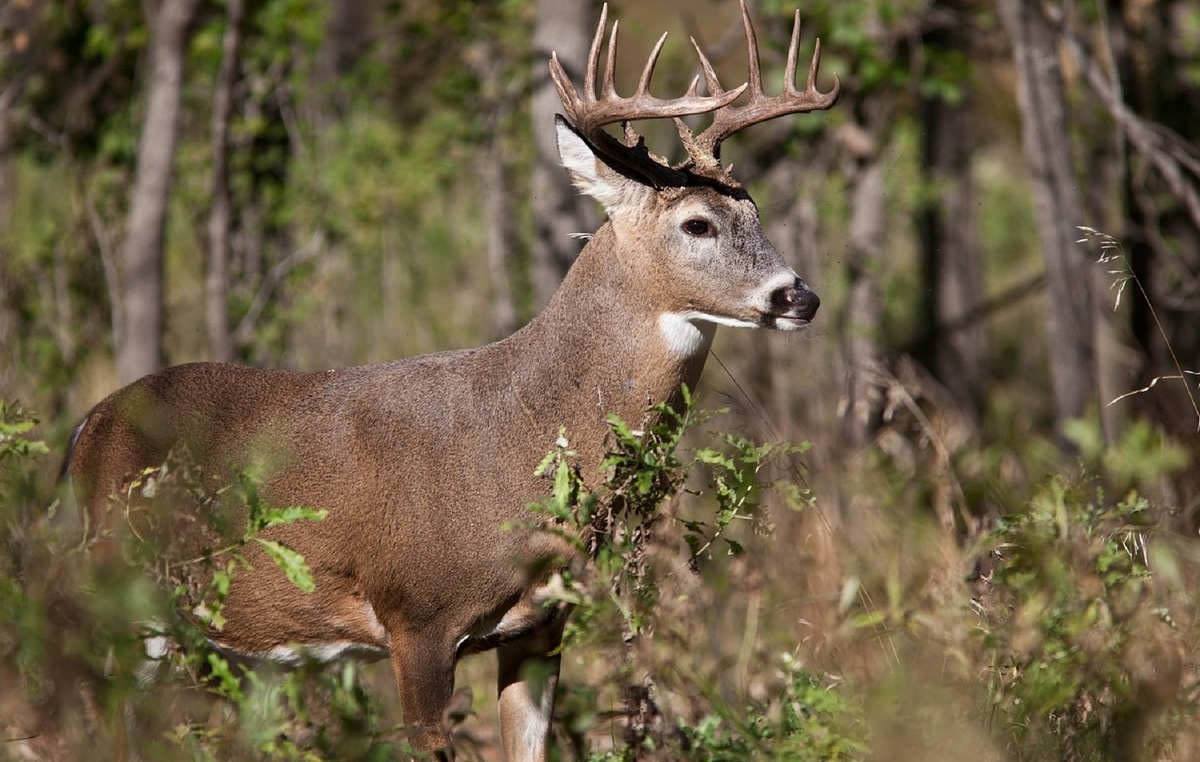 U of A scientists found a property in soil that help prevent the spread of chronic wasting disease, a fatal illness that affects white-tailed deer (pictured), mule deer, moose, elk and caribou in North America. (Photo: Pixabay)

Scientists at the University of Alberta have discovered a property in soil that can help reduce the spread of a fatal, incurable disease in wild deer.

“Anything that reduces CWD infectivity is significant,” explained U of A prion disease expert Judd Aiken. “Previous studies have shown that certain soil minerals can enhance infectivity, leaving the environment infectious for longer. These findings identify a different, organic component of soil with the opposite effect, reducing infectivity.”

CWD affects mule deer, white-tailed deer, moose, elk and caribou in North America. Infected animals can contaminate the soil through saliva, urine and feces over the course of the disease, which can take more than two years to be fatal. Healthy animals can then become infected as they come into contact with infected soil.

“CWD is a disease in the transmissible spongiform encephalopathy, or TSE, family, similar to mad cow disease, sheep scrapie and Creutzfeldt-Jakob,” said Catherine Cullingham, who worked with Aiken, CWD researcher Debbie McKenzie and research associate Alsu Kuznetsova. “The disease results in the misfolding of a protein, which causes plaques to form in the brain, making the tissue look like a sponge. It is fatal and currently has no treatment options.”

CWD is the only TSE disease found in wild animal populations, Cullingham added.

While the humic acid results are promising, the team noted the complexity of soil makes it difficult to say whether this property could be used widely against CWD.

“The long-term effects of CWD on the viability of deer populations and the health of their ecosystem is largely unknown,” said Cullingham. “The more we understand about transmission factors, the better we can manage the disease.”

Funding for the research was provided by Genome Canada, the Alberta Prion Institute and Alberta Agriculture and Forestry through Genome Alberta, and by the U of A in support of the Systems Biology and Molecular Ecology of Chronic Wasting Disease Project.