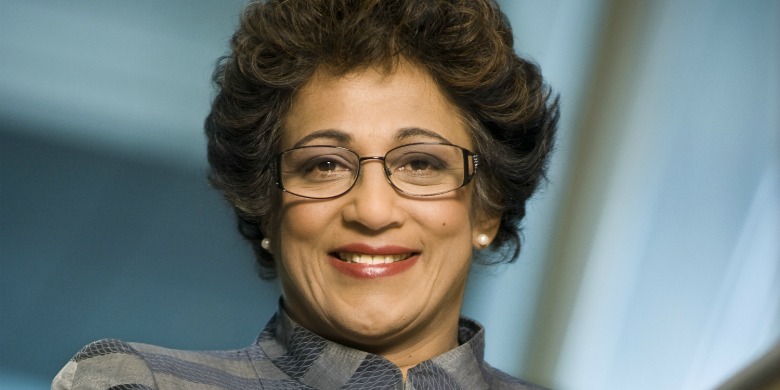 Another year and term are ending, and it’s time to take a few moments to relax and reflect on the events and accomplishments of the past year. From day-to-day work in classrooms, offices, labs and libraries to ceremonial openings of new buildings, 2011 has been an eventful and productive year.

A few highlights that come to my mind include the approval of Dare to Deliver 2011–2015, the official opening of the Centennial Centre for Interdisciplinary Science, the successful launch of the Undergraduate Research Initiative, the establishment of six new NSERC Industrial Research Chairs and a record-breaking year for fundraising.

When I travel, I see and hear that the U of A is increasingly attracting attention. It’s not a surprise to me. Through the Helmholtz Alberta Initiative, we’re linking our German partners to those from China; U of A art exhibitions are touring New York and Canada; faculty members and graduate students are collaborating with the MS Swaminathan Foundation in India; undergraduate students are devising and carrying out humanitarian projects through student-led organizations such as International House and Engineers without Borders. Doors are opening, exciting new opportunities for partnership are increasing and international faculty and students are paying attention.

Closer to home, changes in provincial leadership have opened new conversations with government. In several recent meetings, I have powerfully reaffirmed the value of education and research, and the social and economic benefits the U of A brings to the province. This is an important opportunity for us to shape the agenda for the next several years, and in the coming months, I will be listening carefully, planning strategically and advocating strongly for reinvestment in the university.

I need only point to the two faculties that will celebrate their centenaries in 2012�the faculties of extension and law�to illustrate the impact the U of A has on the social and cultural development of the province. The progenitor of such renowned provincial institutions as the Banff Centre, CKUA and the University of Calgary, our Faculty of Extension’s legacy is truly impressive. Over the last century, our Faculty of Law has been the bedrock on which Alberta’s legal profession stands and has also had a tremendous impact on the civil service, politics, arts and culture, business and voluntary sectors in both Alberta and Canada. Although the details will differ, the same can be said for every faculty and school at the U of A.

Through hard work, energy and dedication to our core mission and values, the students, faculty and staff of the U of A continue to sustain and strengthen this vital and important institution. January promises an exciting start to 2012 with the official opening of the Edmonton Clinic Health Academy on the 18th, and with it, the launch of a new, ground-breaking interdisciplinary approach to health sciences education.

My best wishes to you and yours in the New Year.