Taking care of yourself often means knowing there are others who can help you—and asking how you can help others. 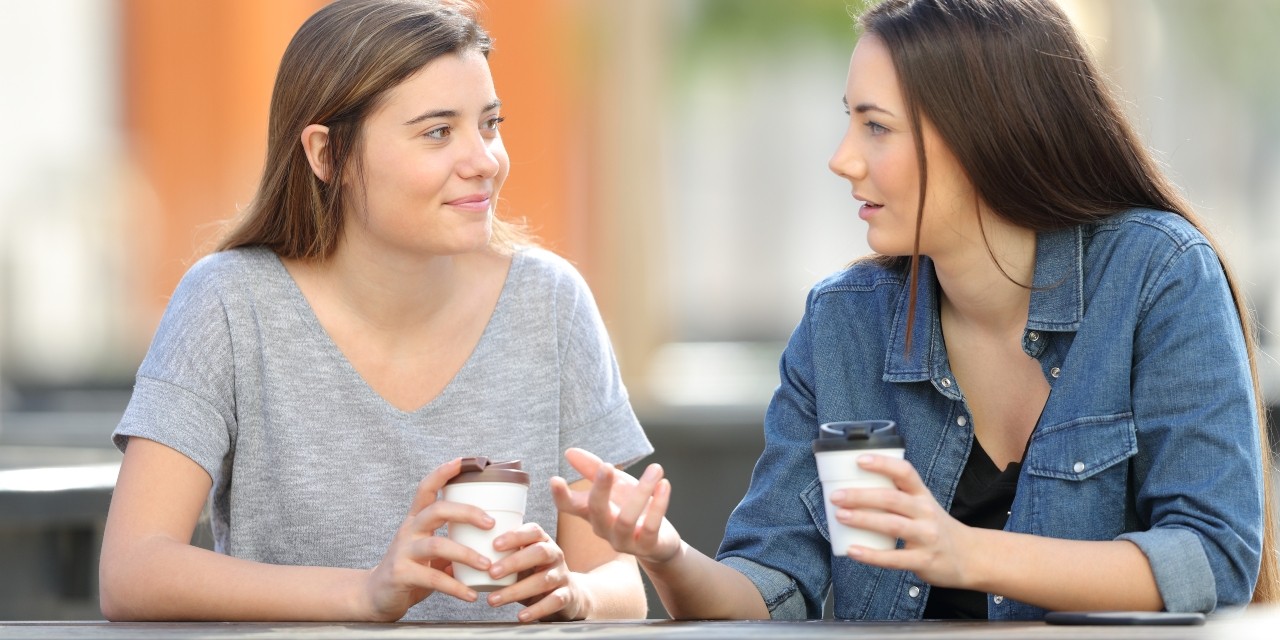 Taking care of your mental health depends on more than just you, say U of A social workers who stress the importance of having a community of supportive people you can turn to if you need help. (Photo: Getty Images)

As the concept of “self-care” grows increasingly popular, mental health experts at the University of Alberta are cautioning against its commodification and individualistic approach, and recommending “community care” as a more inclusive approach to mental health.

“We think of self-care as having a glass of wine and watching Netflix. And I think that’s what’s sort of pervasive: going to the spa, getting a pedicure, putting on a sheet mask,” said Robyn Wilson, a U of A community social worker. “But self-care needs to be more mindful in order for it to be helpful.”

The practice of self-care, said Wilson, is more complicated than simple self-indulgence. It requires mental work to figure out what a person really needs, and often includes things that are somewhat boring, like completing chores or making a doctor’s appointment, said Wilson.

Instead of encouraging that work, self-care is being commodified, said Heather Ritz, also a U of A community social worker. The commodification of self-care means the actions we think of as “self-care” tend to be transactional experiences, like spa treatments or even individual therapy—things people often don’t have the time or money for, said Wilson and Ritz.

“Then it becomes this attitude of self-care is for the privileged. They’re the only ones who can access this and feel happy,” said Wilson.

Ritz said the idea of self-care perpetuates an individualistic mindset and puts the onus of being “healthy” on the individual.

“It’s one thing to say, ‘Take care of yourself, self-care is important,’ but if the environment around you is unhealthy and is not fostering that care, then it doesn’t matter how much self-care you do,” she explained. “You’re still going to have to step out of your house and be in an environment that’s telling you you’re not good enough, you’re not smart enough, you have to try harder, you have to be better.”

That’s where community care comes in.

Community care is based on the belief that we’re interdependent and aren’t just here to care for ourselves. Rather, we all have the capacity to care for each other as well, said Wilson and Ritz.

“Self-care tells you, ‘You need to rely on yourself.’ Community care is saying, ‘If you need help, there are people out here that you can turn to,’” Ritz said.

Those social connections can translate into tangible benefits—everything from sharing a meal with others to having a safe place to stay if you’re in a bad situation, or getting a monetary loan if you’re going through a difficult time, said Wilson and Ritz. But simply feeling a sense of belonging to a community has mental health benefits.

“The first step in community care is building a sense of community, and seeing yourself in it,” she said.

From there, it’s about empowering people to provide help to others, said Wilson and Ritz. It asks people to broaden their boundaries of how they’re willing to extend themselves to be available to people who need them.

What that looks like, they said, can simply be seeing someone who’s struggling and asking them what’s wrong, asking how you can help or working with them to get the help they need.

“You don’t need to have all the answers, you don’t need to be an expert in mental health, you just need to show that you care. And that takes a lot of the burden off the person: just to let them know that they’re not alone and that there are people out there who care,” said Ritz.

What you need to know about cancer
COMMENTARY || Defunding the police requires understanding what role policing plays in our society
New guidelines aim to help people with dementia stay safe if they get lost
Researchers reveal patterns of sexual abuse in religious settings
Canadians with disabilities face barriers to financial security, researchers find
Research reveals why it’s hard to get the smell out of polyester
Newsroom