‘Severance from the sacred’ behind many of world’s woes, says Pulitzer Prize-winning journalist

Chris Hedges coming to U of A to talk about what’s causing some of today’s biggest social ills and how to solve them. 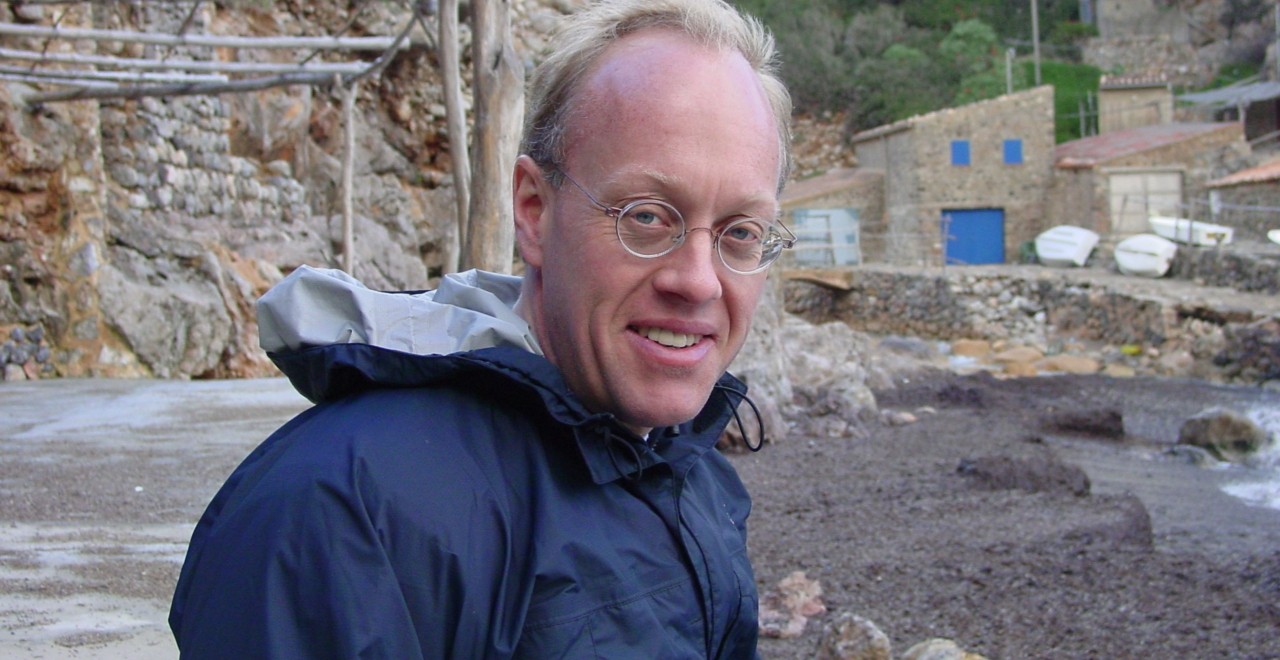 Award-winning journalist, activist, author and Presbyterian minister Chris Hedges will be at the U of A's Augustana campus March 26 to talk about the importance of religion in an increasingly globalized world.

The loss of the sacred is at the root of many of today’s social ills, according to American journalist and activist Chris Hedges.

We live in a world where “nothing has intrinsic value beyond the monetary—not the natural world, not human beings,” Hedges told Folio in a telephone interview. It accounts for the rampant exploitation of workers by global capitalism, the rise of racism and homophobia in Western populist movements and the inadequate response to climate change, he said.

“Everything becomes a commodity that you exploit until exhaustion and collapse. It is fundamentally irreligious—not just in the Judeo-Christian tradition, but every other tradition as well.

“The severance from the sacred is what got us into all this trouble in the first place,” he said.

Hedges will expound on his argument at the U of A’s Augustana campus in Camrose March 26 in his Chester Ronning Lecture on Religion and Diplomacy, addressing the importance of religion in today's global world.

He is best known for his searing critiques of global capitalism and the failure of American democracy in 11 bestselling books, including American Fascists: The Christian Right and the War on America (2008), Death of the Liberal Class (2010) and most recently America, the Farewell Tour (2018).

While working for 15 years with the New York Times as a foreign correspondent in the Middle East and former Yugoslavia, Hedges shared a Pulitzer Prize with the paper’s editorial team in 2002 for its coverage of global terrorism.

He also received the Amnesty International Global Award for Human Rights Journalism in 2002, and having received a master’s degree from Harvard Divinity School in the early 1980s, was finally ordained as a Presbyterian minister in 2014.

In 2012, Hedges successfully sued U.S. President Barack Obama over section 1021 of the National Defense Authorization Act, which gives the military the authority to indefinitely detain and deny due process to U.S. citizens branded by the state as terrorists. The decision was overturned on appeal by the Obama administration.

Central to Hedges’ bleak social critique is the view that unregulated global capital has been responsible for deepening the divide between rich and poor and for destroying the environment.

Describing himself as a “Tommy Douglas socialist” who believes in constructing a society geared toward the common good, including universal education and health care, he said he has no problem with capitalism per se, but rather “global capitalism, which has no loyalty to the nation state, makes war on regional capitalism to create monopolies, moves money offshore to avoid taxes, and ultimately seizes political power” as it has done for decades in the U.S.

The only solution to the current social crisis, he added, while unlikely, is to "overthrow corporate power, and that will only come through sustained acts of non-violent, mass civil disobedience, probably around climate change. That’s one issue people can get their heads around.

"Until the system is free of corporate control it will just become increasingly dysfunctional,” he said, while the window to mitigate the damage is rapidly closing.

Hedges’ Augustana lecture is free and open to the public.

‘Severance from the sacred’ behind many of world’s woes, says Pulitzer Prize-winning journalist