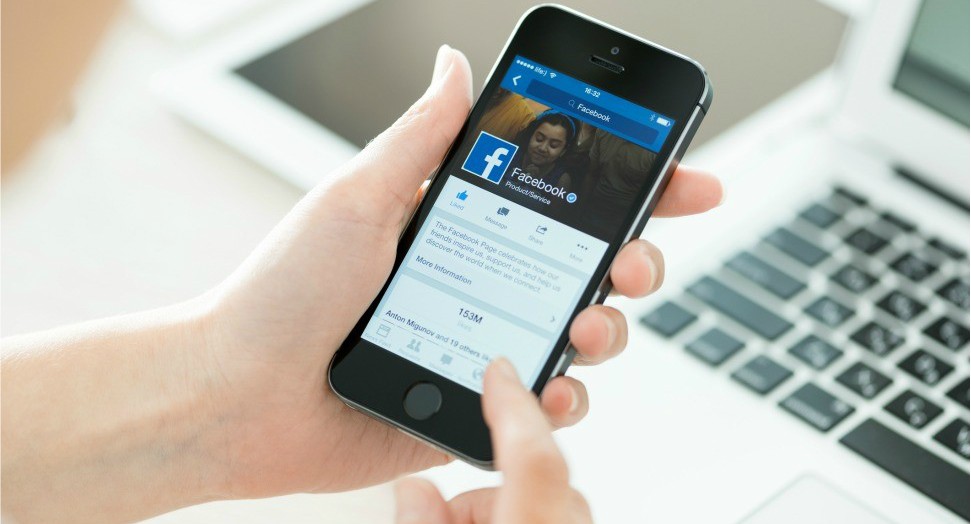 You don't have to delete your Facebook account to protect yourself from data breaches, but it's important to understand how to manage the personal information you put online, says a UAlberta expert.

People should pay closer attention to the bigger issue of online security rather than any one company that breaches users’ privacy, according to a University of Alberta social media expert.

“People can feel good about any (online) tool they use as long as they know how to use it, but they have to become digitally literate and ask questions,” said Jessica Laccetti, an adjunct professor in the Faculty of Extension. “Read the fine print.”

The recent Facebook scandal—in which more than 87 million users, including 620,000 in Canada, had personal information unknowingly shared with outside companies—spawned a #DeleteFacebook campaign in which users are being urged to delete their Facebook account.

But is it the right approach?

The social media platform is a networking staple for an estimated 2.2 billion monthly active users who connect with friends, family and activities, yet many people aren’t as savvy as they should be about online safety.

A survey by the Organization for Economic Co-operation and Development Group showed only about 10 per cent of Canadians between ages 16 and 65 had strong computer skills.

Data breaches aren’t new to the online world, nor is Facebook the only one to be hit, she pointed out, noting an Uber hack in 2016 that compromised the personal data of 57 million customers and drivers. Internet giant Yahoo! was also hacked in 2013 and again in 2016. “It happens every day.”

“It was Cambridge Analytica that misused the information. Facebook notes that third parties can collect your friends’ data to improve user experience, but can in no way use it, advertise it or sell it. Cambridge Analytica didn’t get that informed consent from people—and that is a breach of privacy,” she said.

Though Facebook has apologized, the company has also implied that with a free social media platform, advertising is needed to keep it running, she noted.

“By implication, there is an inherent risk, so be careful of what you put online.”

It’s key to understand up front that privacy can be breached and to limit your online information accordingly.

“Continue to use Facebook, but be aware of who you share information with. See what your profile privacy and application privacy settings are. Configure those to how you want to be found and what information you are comfortable with sharing. Read the fine print wherever you put your name, address and other personal details. Only put online what you are happy with people finding.”

Editing how you use a social media platform is a good start, she added. “When you download apps or play games through Facebook, who are you really sharing your information with? You don’t know.”

For people who feel uncomfortable sticking with Facebook, Laccetti suggested using apps that move away from posting information to actively communicating with a chosen group or list of people. Two to consider are Slack and Google Hangouts, which are both free, work across platforms and act as messaging platforms more than posting arenas. “People are more involved with who they add, and there’s less likelihood of sharing something they shouldn’t.”

And of course, there are more traditional ways to connect, she added. “Our lives should not be governed by social media. People can talk in person—over coffee is always a great idea, or on the phone.” Email is another option.

“There are lots of resources to become more digitally savvy,” Laccetti said. Look for courses and workshops through local libraries or check out what’s available online. She recommends Facebook’s advice on posting and the Government of Canada’s cyber safety tips.