Decision to go ahead with mega-project ignores both environmental science and Indigenous human rights, argue ecologists. 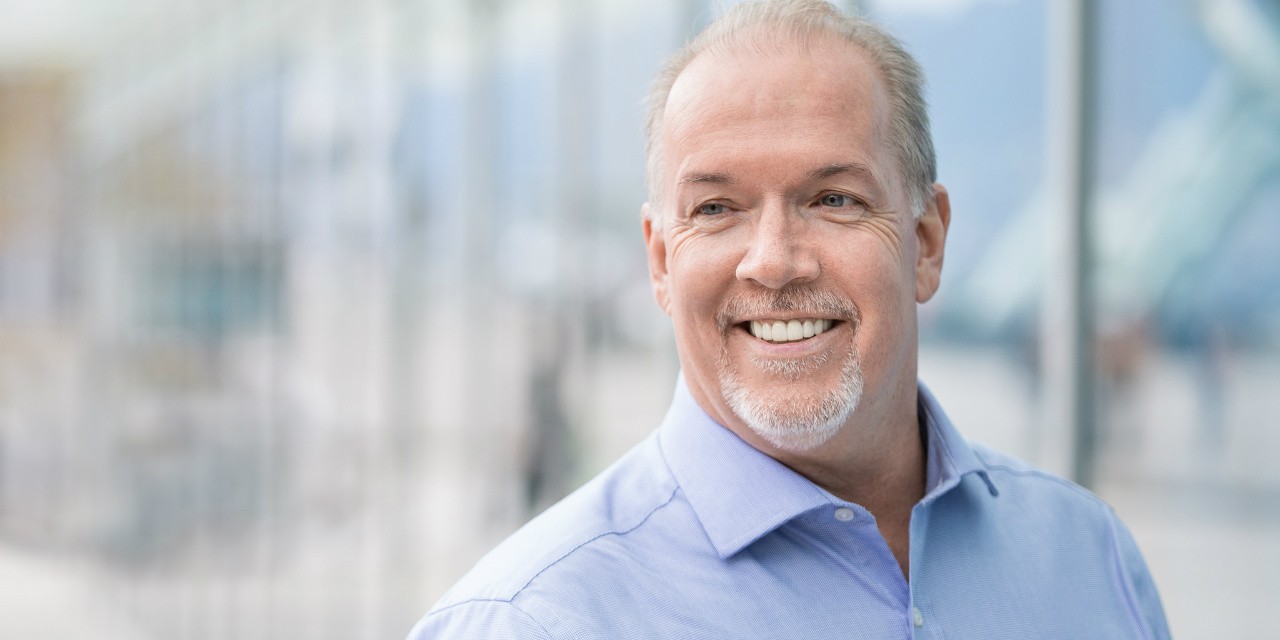 B.C. Premier John Horgan announced his government's approval of the Site C dam project in December. (Photo: BC NDP via Flickr, CC BY 2.0)

By DAVID SCHINDLER and FAISAL MOOLA

The controversial $10.7-billion Site C dam is Canada’s first mega-project in the new era of reconciliation with Indigenous Peoples. Regulatory reviews, public consultations and the subsequent decision by B.C. Premier John Horgan to proceed with dam construction have occurred at a time when Canadians have finally begun to come to terms with our long, painful history of colonization of Indigenous Peoples and their lands and territories. Following the release of the Truth and Reconciliation Commission’s calls to action and recent commitments by the B.C. and federal governments to implement the UN Declaration on the Rights of Indigenous Peoples, no politician in this country can claim to be ignorant of the harmful ecological and social consequences of making development decisions without the free, prior and informed consent of affected communities, or our obligations to ensure that Indigenous Peoples are no longer treated as an afterthought.

Specifically, the B.C. government’s justification to proceed with Site C on the grounds that it will provide “clean” hydroelectricity ignores the scientific and moral case that we shouldn’t wreck the environment and ignore Indigenous Peoples and their human rights in the fight against climate change. The Paris Climate Agreement, of which Canada is a signatory, clearly states that actions to address climate change must be consistent with government “obligations on human rights,” including “the rights of Indigenous Peoples.” Local First Nations, whose ancestral lands will be flooded if Site C is completed and operating, have entrenched constitutional rights to hunt, trap and fish under Treaty 8—a Peace and Friendship Treaty signed in 1899. These rights will be effectively meaningless if the Site C dam is completed. Vast areas of traditional territories will be underwater and First Nations will no longer be able to live off healthy populations of wild game, fish and plants as they did for thousands of years before they signed Treaty 8.

Furthermore, claims that large hydro dams, like Site C, are an important source of “clean energy” going forward are outdated. In fact, several decades of scientific studies of reservoirs show that at best, large dams release greenhouse gas emissions (GHG) equivalent to generating the same electricity using natural gas. At worst, they generate as much GHG as burning coal. This is because flooding forests and other natural areas that take up greenhouse gases changes them to decaying masses of plant material on the reservoir bottom, releasing both carbon dioxide and methane into the atmosphere. In addition, the concrete and steel that must be manufactured and the energy required for transportation and construction of dams and transmission infrastructure add GHG.

Worst of all, such reliance on large-scale hydro like Site C would jeopardize the well-being of Indigenous Peoples in northern Canada. Almost all the sites where enough power could be generated from large-scale hydro dams are in the North, where Canada has guaranteed Indigenous Peoples’ subsistence would be protected through numbered treaties of the early 20th century, such as Treaty 8. Numerous Canadian scientific studies show that mercury contamination of fish always follows dam construction. Mercury sequestered in soils and vegetation is released on flooding and converted to toxic methyl mercury, which accumulates in food chains and can’t be safely consumed. Resource bases for hunting and trapping are also destroyed by flooding traditional land-use areas, and flow regulation impedes traditional navigation on rivers. Roads and power lines allow outsiders access to once remote areas to compete with Indigenous Peoples for the remaining resources, like moose and other wild game.

If completed, Site C would contribute to deterioration of the environment and traditional lifestyles of Indigenous Peoples up to several hundred kilometres downstream. Two respected international agencies that have reviewed the downstream impacts of the Site C dam—the United Nations Educational, Scientific and Cultural Organization and the International Union of Conservation Networks—have released hard-hitting reports on Site C, even going as far as to propose that Wood Buffalo National Park, which is downstream of Site C, be declared a World Heritage Site in Jeopardy. Their conclusions are an international rebuke of provincial and federal claims that the ecological and social consequences of the Site C dam on Indigenous Peoples are justified.

Earlier this year, Prime Minister Justin Trudeau stated, “It is time for a renewed, nation-to-nation relationship with First Nations peoples—one that understands that the constitutionally guaranteed rights of First Nations in Canada are not an inconvenience but rather a sacred obligation.”

It is time for Canada’s federal and provincial governments to stop ignoring scientific evidence and to cease making claims about improving relationships with Indigenous Peoples while running roughshod over their human rights under the pretence of reducing greenhouse gas emissions.

David Schindler is the Killam Memorial Professor of ecology emeritus at the University of Alberta.

Faisal Moola is an associate professor of conservation leadership and policy in the Department of Geography at the University of Guelph.

This article originally appeared Dec. 20, 2017, in the Vancouver Sun.