Skin cancer risk in Alberta on par with warmer countries 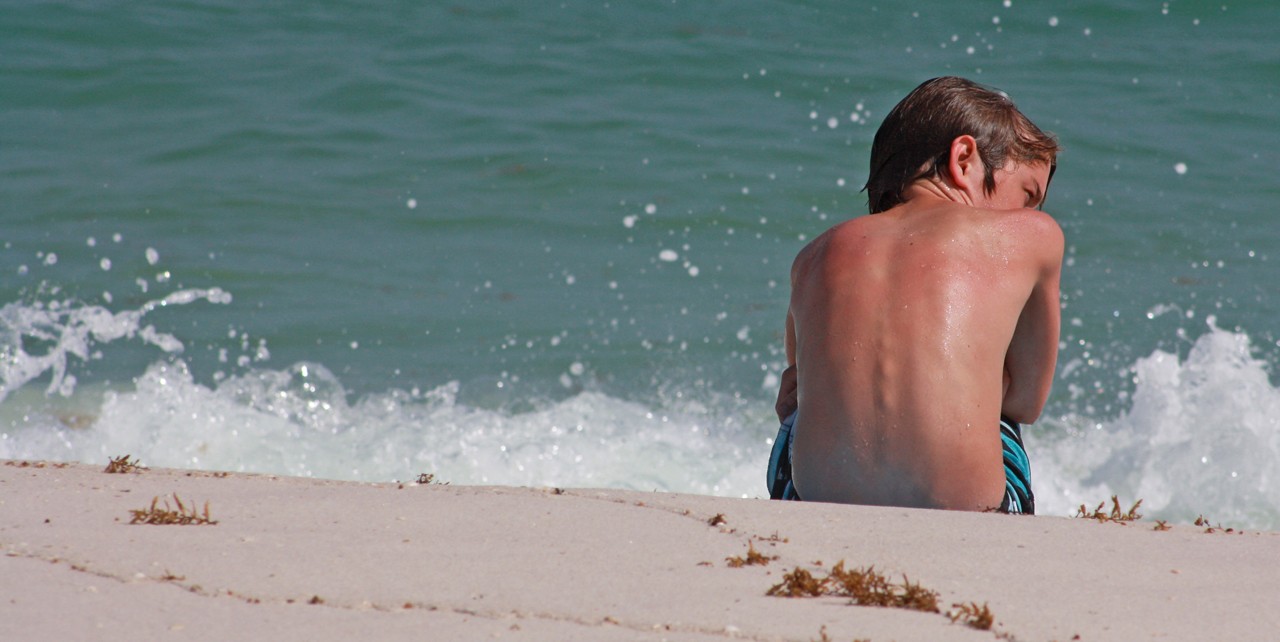 Our cold climate is no buffer against skin cancer, according to Jaggi Rao, a dermatologist at University of Alberta.

“Some Albertans think our cold environment lowers our risk but that’s just not true. The degree of ultraviolet (UV) radiation we are exposed to from the sun is just as strong, if not stronger, than that in a warmer destination,” he said.

A few other factors may up our risk, he added, including our fairer skin (on average), and lack of preventive awareness, especially in rural areas of Alberta where farmers spend a lot of time outdoors, unprotected from the sun, in warmer months.

Non-melanoma skin cancers aren’t tracked in Alberta, however it is estimated that 700 cases of melanoma—the deadliest of the bunch—will be diagnosed this year. When combined, skin cancer is the leading cause of cancer in Alberta, and indeed Canada.

“Skin cancer is also one of the most preventable cancers,” said Rao. Experts at Alberta Health Services contend that 82 per cent of the cases in Alberta could have been prevented.

Since UV rays from the sun and artificial lamps are primarily to blame, added Rao, the best way to protect yourself is to:

* Avoid exposure between 11 a.m. and 3 p.m. between April and September.

* Wear as much protective clothing as suitable.

* Protect your eyes with sunglasses.

Deliberately setting out to get a tan is an invitation for skin cancer, said Rao. For example, infrequent, deliberate sun exposure, especially in our childhood—think summer vacations—increases our risk for developing skin cancer later in life.

“Any degree of UV exposure has the potential to cause harm,” he added, explaining that skin’s natural repair mechanism begins to break down over time with repeated sun exposure. This is why using tanning equipment before the age of 35 can increase risk of melanoma by 60 per cent.

“We need to be extra vigilant to avoid burns and tanning in children and adolescents,” added Rao. 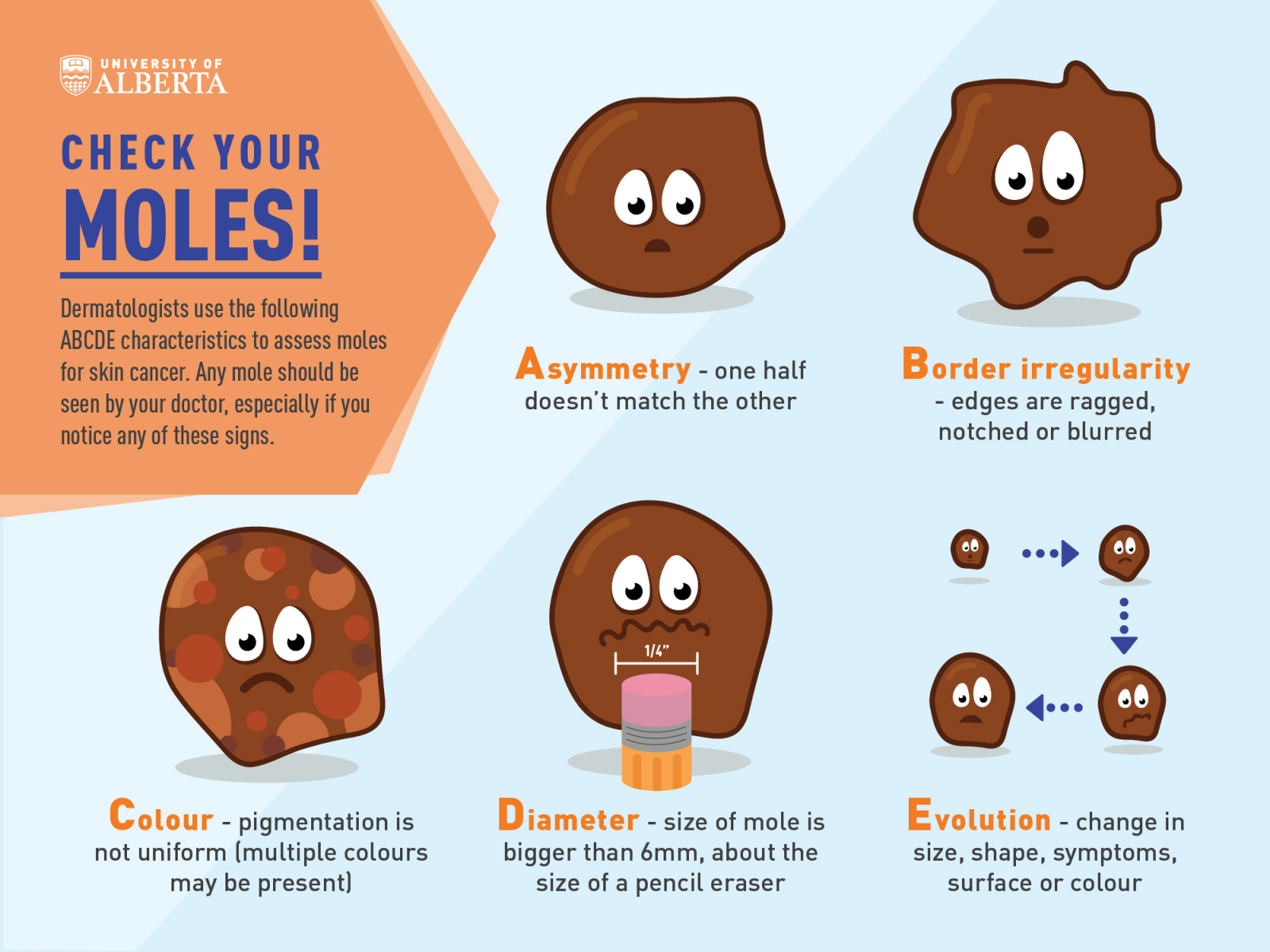