Sports subjects, mining engineering and nursing lead U of A programs among world’s best 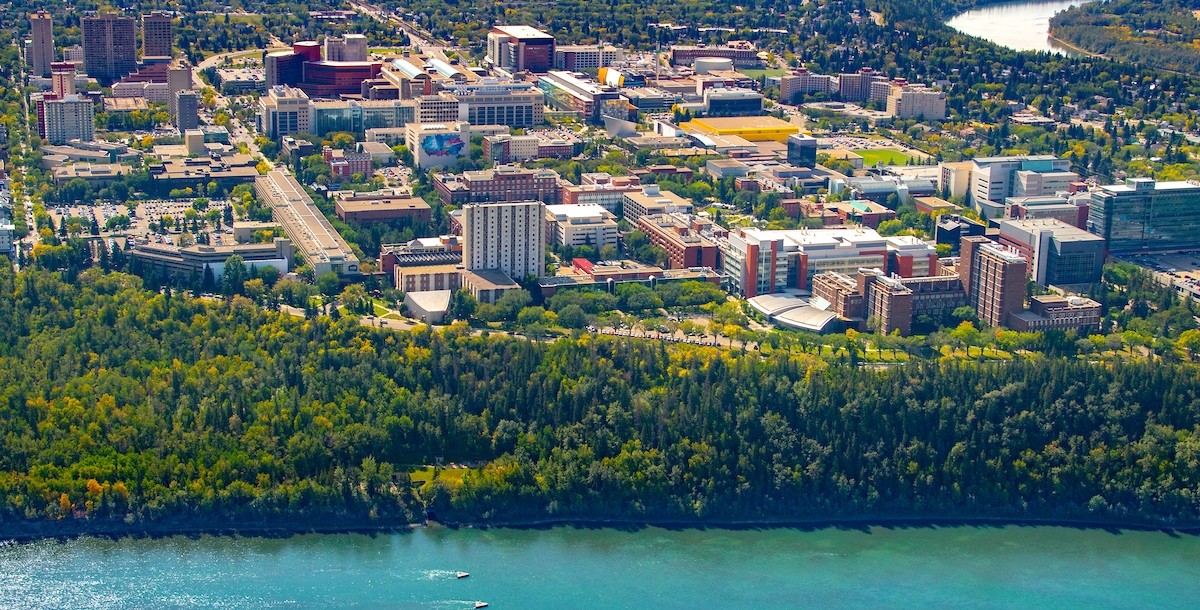 Sports-related subjects, mining engineering and nursing helped provide a strong showing by the University of Alberta in the latest QS World University Rankings.

The 2019 subject rankings saw the U of A maintain a spot among the top 10 in the category of sports-related subjects—finishing ninth—for the third year in a row.

"This ranking is a testament to the quality of our teaching and research spanning the areas of sport, exercise, physical activity and health," said Kerry Mummery, dean of the Faculty of Kinesiology, Sport, and Recreation. "We have no plans of slowing down our efforts to provide high-quality, interdisciplinary teaching and research opportunities for our faculty, students and communities."

Meanwhile, the university edged closer to the top 10 in the minerals and mining engineering category, jumping from 14th to 12th, while its nursing programs ranked in the top 25 (23rd) again for all four years of the ranking.

The U of A subject that moved the most was archeology, which surged from 47th spot a year ago to 38th this year.

Pamela Willoughby, professor and chair in the Department of Anthropology, said the QS rankings’ heavy reliance on citation indices, as well as impressions by colleagues, plays to one of her department’s strengths.

“All faculty members in this area have research projects involving colleagues from different disciplines—and often different countries—and we are pioneering new approaches to the study of past cultures, such as ancient DNA research and stable isotope analysis for determining past environments and diets,” she said. “We also are developing collaborative work with descendant communities to make our research of use to a broader audience.”

Debuting in the top 50 was earth and marine science (46th), while education at the U of A made good on its reputation as a top program by ranking 47th and pharmacy and pharmacology remained basically unchanged, shifting from 47th to 50th.

An overall theme in this year’s rankings has been the rise of Chinese universities.

In 2015, Canada was home to 5.2 per cent of the world’s leading research departments—those receiving a top 100 score in their subject for QS’s citations-per-paper metric—while China hosted just two per cent. Fast forward four years, and Canada’s share of the world’s top research departments has dipped below five per cent, while Chinese post-secondary institutions are now home to 2.9 per cent of the globe’s best programs.

“If the year-on-year trends we’ve seen for research leadership continue, China will overtake Canada at some point between 2022 and 2025,” said Ben Sowter, director of research at QS. “China’s research juggernaut is backed by significant amounts of ambition, co-ordination and investment, and their vast resources will only make competition increasingly difficult.”

The methodology for compiling each subject ranking can vary greatly and depends on the publishing rates in each area. Academic reputation, which accounts for anywhere from 30 to 90 per cent of the weight given in determining the rank in a subject area, draws on responses from thousands of academics worldwide. Other measures include employer reputation, which makes up between 10 and 30 per cent of the measure; citations per paper, which also accounts for between 10 and 30 per cent; and h-index—a way of measuring both the productivity and impact of an academic’s published work—which is valued anywhere from 10 to 30 per cent.

The QS rankings follow a string of recent successes, including word earlier this month that the U of A's massive open online course Mountains 101 was rated first among science courses and third overall in a global ranking of the world's top 50 MOOCs based on participant reviews.

The U of A’s nursing program held fast at second place in the latest Maclean’s rankings of Canadian universities, while education moved up to third place from fourth last year. A number of U of A programs placed in the top five in the fourth annual Maclean’s survey of best programs. Biology, business and environmental sciences placed fourth, while engineering and mathematics landed fifth.

In September, news broke that U of A graduates have the highest employment rate in Canada and are moving up in the list of the world’s most employable, according to the latest global rankings.

In July, the U of A finished among the top 100 in 20 areas of expertise assessed by the Shanghai Ranking Consultancy for its global rankings of academic subjects. The U of A placed ninth for environmental sciences and engineering—ahead of Princeton and MIT—and 17th for mining and mineral engineering, and business administration, edging out the University of Toronto by two places.

Other sound showings included 29th in instruments science and technology, 33rd in agricultural sciences, 35th in chemical engineering, 38th in nursing and 46th in earth sciences. In June, the U of A landed in 109th spot in the 2019 QS World University Rankings.

Sports subjects, mining engineering and nursing lead U of A programs among world’s best