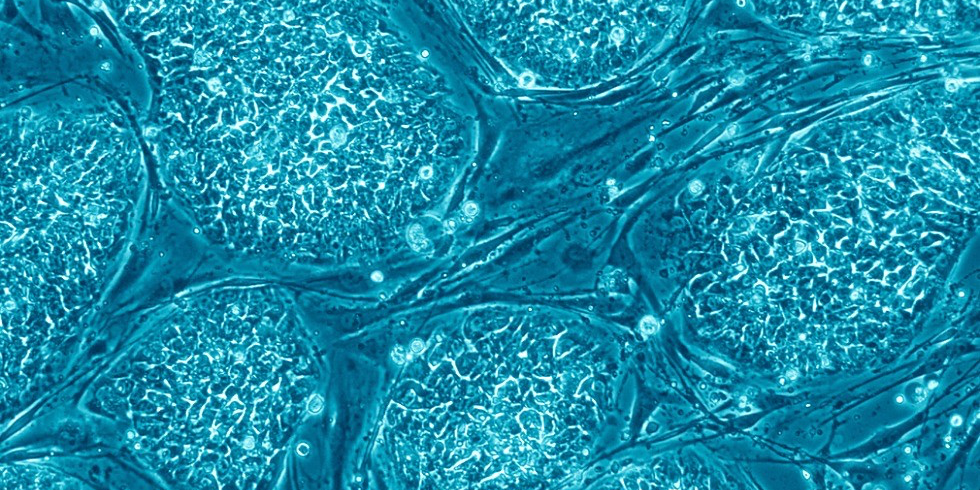 “As the dominant voice with respect to timelines for stem cell therapies, the scientists quoted in these stories need to be more aware of the importance of communicating realistic timelines to the press,” said researcher Kalina Kamenova, co-author of the study with professor Timothy Caulfield in the U of A’s Health Law Institute, based in the Faculty of Law.

Their analysis of media coverage showed that most news reports were highly optimistic about the future of stem cell therapies and forecasted unrealistic timelines for clinical use. The study, published in the latest issue of Science Translational Medicine, examined 307 news reports covering translational stem cell research in major daily newspapers in Canada, the United States and the United Kingdom between 2010 and 2013.

Though the field of stem cell research holds tremendous promise, “it has also been surrounded by tremendous hype, and we wanted to quantify that in some degree,” Caulfield said. “Pop-culture representations have an impact on how the public perceives the readiness of stem cell research, and that in turn feeds into stem cell tourism, marketing of unproven therapies and even the public’s trust in research. We wanted to provide findings that would help inform the issue.”

Their study showed that 69 per cent of all news stories citing timelines predicted that therapies would be available within five to 10 years, or even sooner. At the same time, the press overlooked challenges and failures in therapy translation, such as the discontinuation of the first FDA-approved clinical trial of an embryonic stem cell-derived therapy for spinal cord injuries in 2011. The biotech company conducting the trial was a leader in embryonic stem cell therapies and its decision to stop its work on stem cells was considered a significant setback for the field.

As well, ethical concerns about the use of human embryonic stem cells were displaced from the forefront of news coverage, while the clinical translation of stem cell therapies and new discoveries, such as hockey legend Gordie Howe’s recent treatment, grabbed the headlines instead.

“Our findings showed that many scientists have often provided, either by implication or direct quotes, authoritative statements regarding unrealistic timelines for stem cell therapies, and media hype can foster unrealistic public expectations about clinical translation and increased patient demand for unproven stem cell therapies,” Caulfield noted.

Although stem cell therapy research is progressing and has seen a dramatic increase in the past decade of clinical trials for treatments, the vast majority of these studies are still in the safety-testing stage and involve a limited number of participants, Kamenova noted.

“The approval process for new treatments is long and complicated, and only a few of all drugs that enter preclinical testing are approved for human clinical trials. It takes, on average, 12 years to get a new drug from the lab to the market, and an additional 11 to 14 years of post-market surveillance,” she added.

The science world is under pressure to come up with cures for what ails us, but “care needs to be taken by the media and the research community so that advances in research and therapy are portrayed in a realistic manner,” Caulfield said.

The study was supported by the Stem Cell Network and the Cancer Stem Cell Consortium, and funded by Genome Canada and the Canadian Institutes of Health Research.