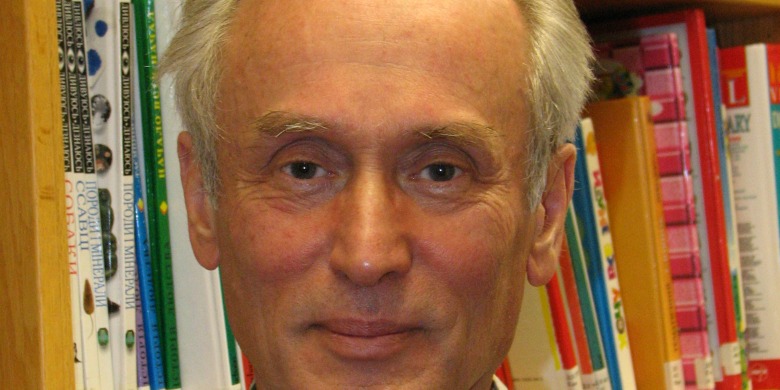 111208-klidbanner
Bohdan Klid, assistant director of the U of A's Canadian Institute of Ukrainian Studies.

(Edmonton) Ukraine is at a crossroads, says Bohdan Klid, assistant director of the Canadian Institute of Ukrainian Studies (CIUS) at the University of Alberta. Half the country is looking towards the past, while the other half is facing the future. This makes it an ideal place for U of A students to study a range of subjects, says Klid, from culture to politics.

“Ukraine is in transition, but we don’t know exactly where it’s going,” Klid said. “So a student who’s going there would better understand and study the changes, some of which are taking place very rapidly."

Klid says the scholarship strengthens the university’s relationship with the Ukrainian university, which—founded in 1661—is one of the oldest in Eastern Europe. The new fund provides students the opportunity to study the evolution of a geopolitically strategic country. And it satisfies one of the key objectives set forth by U of A President Indira Samarasekera in her vision document Dare to Discover: to welcome the rest of the world to the university, while bringing the university to the world.

“We live in a globalized world. This fund gives students who study Ukraine opportunities to gain more in-depth knowledge, to experience a country that they would like to know more about, whether it’s politics, language, culture, religion or sociology,” Klid said.

“We’re trying to open doors so students can dare to discover Ukraine—dare to discover what’s taking place in that country and also learn about a different part of the world,” Klid said. “Ukraine occupies a strategic position in the world; it straddles Europe and Asia. The direction in which Ukraine goes is important. Will it become more of a central European kind of country or revert back to authoritarian traditions that it inherited from the Soviet Union?”

Students from the U of A who go to Ukraine would find themselves in a country that is facing these and other questions, many of which are far different from questions Canada faces.

For example, Ukraine has a large population with strong ties to its rural communities, Klid says, but the country also has a highly developed urban culture. “Ukraine was part of the Soviet Union and was submerged under Russian culture, so that Ukrainian culture is now trying to find a space for itself,” he said. “Ukraine has a strong rural culture and that is coming apart. That rural culture used to be the foundation. So this might be interesting for a sociologist, a folklorist or anthropologist to study.”

Students from Ivan Franko National University of Lviv will also be eligible to apply for support to study at the U of A. “It’s important that students have the opportunity see what others are facing, so they’re able to gain a better understanding of the world,” Klid said.

“To gain a better understanding of what we’re facing as human beings.”
For more information about the University of Alberta Ukraine Student Exchange Endowment Fund, contact the CIUS at 780-492-2972.