Students team up to educate about consent 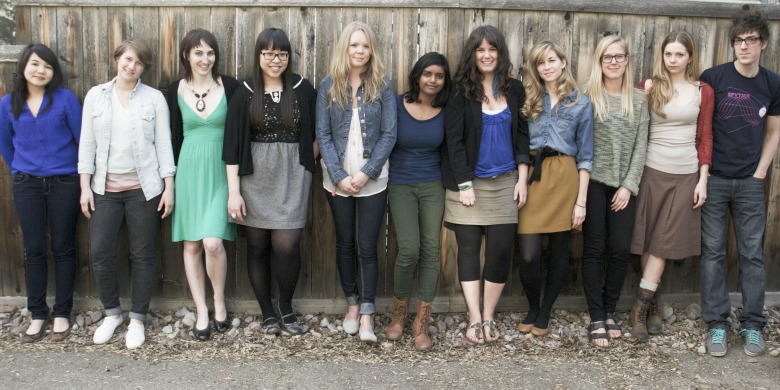 (Edmonton) Four medical students and a resident are among a group of 11 University of Alberta students and alumni who recently launched an educational website intended to prevent sexual violence and promote healthy sexual relationships.

The website, called ConsentEd, is aimed primarily at teens and young adults. It has 55 pages of information on topics such as the definition of consent and what healthy sexual relationships look like. The site is meant as a tool for anyone who wants to know more.

“[Other websites are] all very medical or religion-based,” said Niresha Velmurugiah, a second-year medical student who is a part of the ConsentEd team. “We found that there wasn’t really any centralized resource in the area of sex and healthy sex, which is something a lot of teenagers try to find information on by themselves.”

“When we used to volunteer with an organization, we found there were so many prevalent myths about sexual violence—and not a lot of resources that go about debunking those myths,” added Sarah Stonehocker, another second-year medical student involved in the project. The website has an entire section dedicated to correcting these myths.

The group of 11 met while volunteering at a local sexual assault centre. All are passionate about the subject and wanted to keep contributing to the field.

“When you have volunteered as a crisis counsellor, it hits home in a different way and you really want things to change,” said Stonehocker.

The ConsentEd group also includes students in engineering, psychology, women’s studies, human ecology and business, as well as one graduate from psychology. Coming from so many different backgrounds, they were able to write all 55 pages of content, do the coding for the website and create all the multimedia, including videos and photos.

“All of us felt like we wrote so much but you couldn’t pick out individual voices in our final product,” said Stonehocker. “We’re on the same page about a lot of things, but at the same time we have so much diversity in our group.”

Word about ConsentEd is already getting around. Just a few days after the launch, the site had 1,600 unique visitors from around the world. It continues to receive about 125 new visitors daily from numerous countries.

“From some of the feedback we’ve got, already it seems like people from all age groups are really connecting to it,” said Velmurugiah. “People are saying, ‘Wow, I never knew this before, it changed my perspective.’”

“We have classmates who are looking at the site and telling us they’re learning something,” said Kristen Hemrick, a first-year medical student. “That’s exactly what we set out to do.”

Students team up to educate about consent