Study identifies bacteria with longer-than-normal persistence in our gut 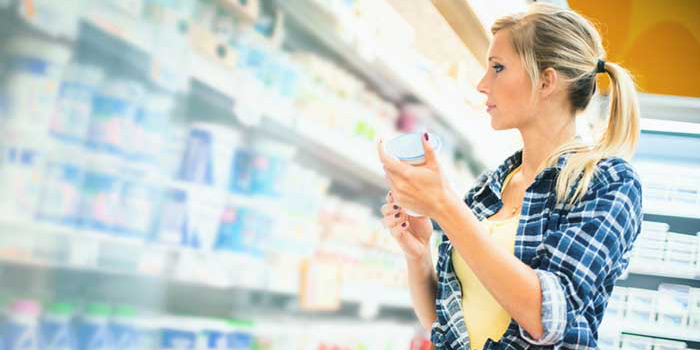 Most commercially produced probiotics do not contain bacteria that are key players in the human gut because they are difficult to mass produce and still maintain viable in food products.

In a surprising outcome, scientists who introduced a live probiotic bacterium to the human gut saw them persist there for as long as six months instead of the normally expected two weeks.

The discovery is groundbreaking because bacteria currently used in commercially available probiotic products do not persist in the human gut.

“The study opens the door to being able to specifically modify the human microbiome,” said Jens Walter, the CAIP Chair for Nutrition, Microbes and Gastrointestinal Health at the University of Alberta.

“If a species (of bacteria) is missing, we may be able to reintroduce it,” said Walter, who is also the supervising author of the study.

That’s welcome news because it’s already known that due to our modern diet and antibiotics, as much as 70 per cent of the diversity of bacteria living in our microbiome has disappeared. Scientists believe that this lack of diversity is contributing to a number of diseases, including obesity, Type 2 diabetes and coronary heart disease.

“Modulating or changing this microbiome might provide the opportunity to treat or improve these diseases,” said Walter.

The bacteria involved in this study was a newly developed probiotic called Bifidobacterium longum AH1206.

Probiotics are live bacteria included in food or supplements that are marketed for a number of health-improving claims. Although the idea to stably implant lactic acid bacteria into the human gut was first proposed in a 1907 book by pioneering immunologist Eli Metchnikoff, virtually all research that followed after did not provide evidence that this was actually possible.

So when Walter was asked by a company to test the safety of strain AH1206, he took on the task hoping to determine how the already resident gut microbiome influences the fate of the incoming bacterial strain.

His team was especially interested in strain AH1206, because it belongs to a bacterial species that is a dominant core member of the human microbiome. Most commercially produced probiotics do not contain bacteria that are key players in the human gut because they are difficult to mass produce and still maintain viable in food products.

With a strain of Bifidobacterium longum, Walter hypothesized that he might see extended persistence in the human gut. However, the result exceeded his expectations, as the strain persisted from 88 to 200 days in approximately 30 per cent of individuals.

Since virtually all studies in the probiotic field have been performed with bacteria that have been selected more for historic and practical reasons and not based on ecological criteria, Walter says that the findings of this study warrant further research into the health effects of gut microbes that are native to the human microbiome.

“This study says that if you use an organism adapted to this ecosystem it might be possible to precisely modulate the bacterial community. And that could definitely lead to improvement of therapeutic strategies.”

It is published in the journal Cell Host & Microbe.