Study looks at improving access to HIV testing in Alberta 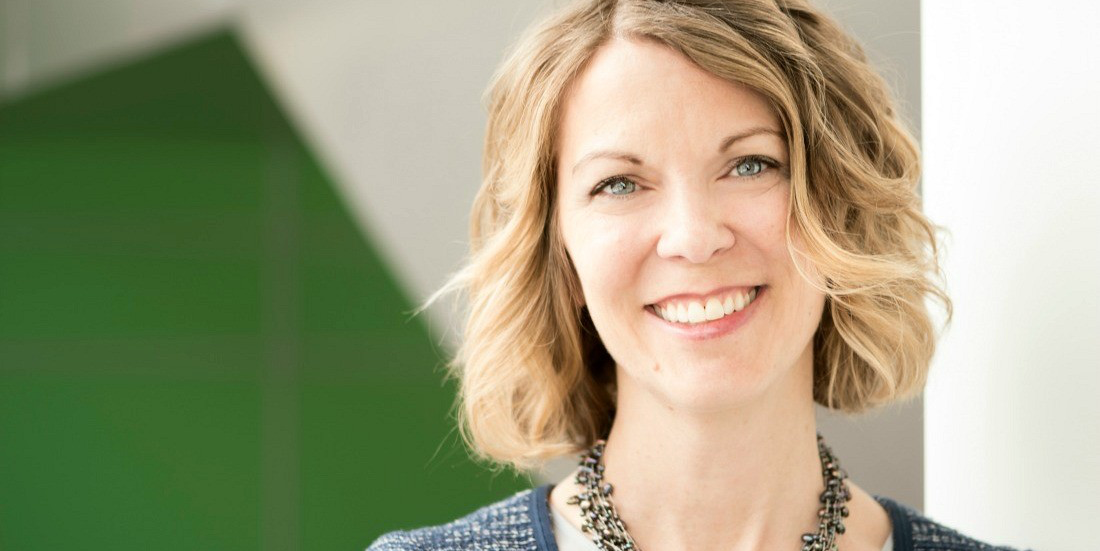 Most people visit their doctor, a clinic or a hospital to get tested for HIV but a new study will turn to Alberta pharmacies to deliver a quick, confidential and accurate test.

The six-month study, a collaboration between the University of Alberta's Faculty of Pharmacy and Pharmaceutical Sciences and the School of Pharmacy at Memorial University, started today in Edmonton and Fort McMurray.

“People don’t get tested for a variety of reasons because either they don’t know they are at risk of infection, they are reluctant to go to traditional clinics or for confidentiality reasons,” said Christine Hughes, vice-dean of the Faculty of Pharmacy and Pharmaceutical Sciences. “The goal of our study is to develop an effective model of HIV testing through pharmacies and encourage more people to get tested.”

The Public Health Agency of Canada estimates that the number of people living with HIV increased nationally by 9.7 per cent between 2011 and 2014, with 21 per cent of the infected population unaware of their HIV-positive status.

“The test is confidential and the results are immediate,” said Hughes. “Patients are tested in a private counselling room and if the test is reactive (positive), the patient will be sent for additional bloodwork to confirm if they have HIV.”

For Fort McMurray residents, an appointment is required during daytime hours Monday to Friday; for Capital Region residents, appointments are scheduled Tuesdays to Thursdays from 8 a.m. to 5 p.m.

The study will determine whether having an HIV test available in a pharmacy will lead to more people getting tested. “It will also tell us the type of person we will get from the study—those at high risk of getting infected, those who haven’t been tested for a while or those who are unaware they are at risk of infection,” said Hughes.

“The truth is, we haven’t provided sufficient opportunity for Albertans to access low-barrier HIV testing,” said Brook Biggin, community education co-ordinator with HIV Edmonton. “By offering rapid HIV testing in a pharmacy environment, we are able to reach groups at higher risk of HIV infection who may not access other methods of HIV testing or may not feel comfortable accessing testing from their family doctor or the STI clinic.”

“When we have conversations with community members on getting tested, we often hear, 'I don’t have it, I am clean. I don’t need to be tested,'” said Angie Chinguwo, team lead with the HIV North Society. “Our response is always, you will never know until you get tested. This pilot project is surely going to benefit our community because the testing is fast and available through the downtown core of Fort McMurray.”

“It’s much better knowing your status so that you can get the help you need,” said Chinguwo. “Knowledge is powerful, and we encourage community members to go and get tested.”

Future plans after the study is completed include applying for more funding to do a larger study involving more pharmacies.

The study is funded by the Canadian Institutes of Health Research.