Despite low levels this past summer, the blue-green algae problem isn’t going away, expert says. 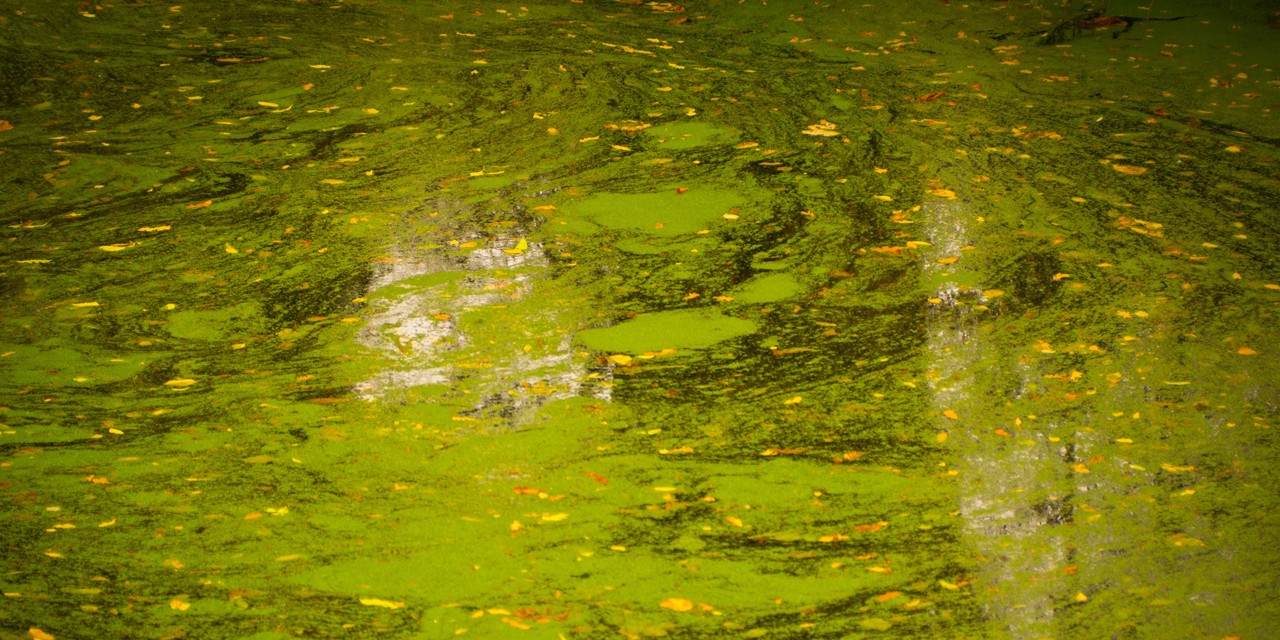 While cooler temperatures in Alberta during the summer helped limit the number of blue-green algal blooms in provincial lakes, researchers say 2018 was an anomaly.

Alberta lakes experienced a reprieve from major blue-green algal blooms this past summer thanks to two cold snaps, according to a University of Alberta biologist.

Rolf Vinebrooke, who has been studying the blue-green algae for the last six years, said a cold snap in early spring, which resulted in a late thaw, and a chilly September, truncated the algal growing season.

He said many lakes avoided the blooms altogether, while some experienced much smaller blooms than usual.

“The occurrence of blue-green algal blooms on lakes in Alberta this summer was the least since 2012,” said Vinebrooke. “Blooms were less severe if they occurred at all, and they tended to occur later in the summer than they have in the past.”

Other lakes were not so lucky. Vinebrooke said some, like Hubbles Lake in Parkland County, experienced their first-ever algal bloom this summer.

“Hubbles is a special lake with unusually clear water,” explained Vinebrooke. “It has a cold bottom layer that very rarely mixes up with the top layer. Much like if you pour cold cream into the bottom of a mug and pour hot coffee on top, the two layers do not mix. Unless, of course, the temperature difference between the two layers is reduced. If that happens, the nutrients at the bottom of the lake are more likely to mix, feeding the blue-green algae.”

Vinebrooke said the reduced number of algal blooms this year was an anomaly for Alberta lakes. He added climate change is likely the culprit for the overall uptick in blooms in recent years and toxic algae are here to stay.

In addition to being a nuisance for lake-goers and fisherman, blue-green algae produces liver and neurological toxins that can affect humans, pets and other animals.

“Exposure to these toxins relies on a high consumption of water, either directly or indirectly. Blue-green algae produce various other toxins that can create skin rashes and nausea,” explained Vinebrooke.

Blooms can also result in biological dead zones as they eventually decay, and thereby, deplete oxygen to critically low levels in lakes.