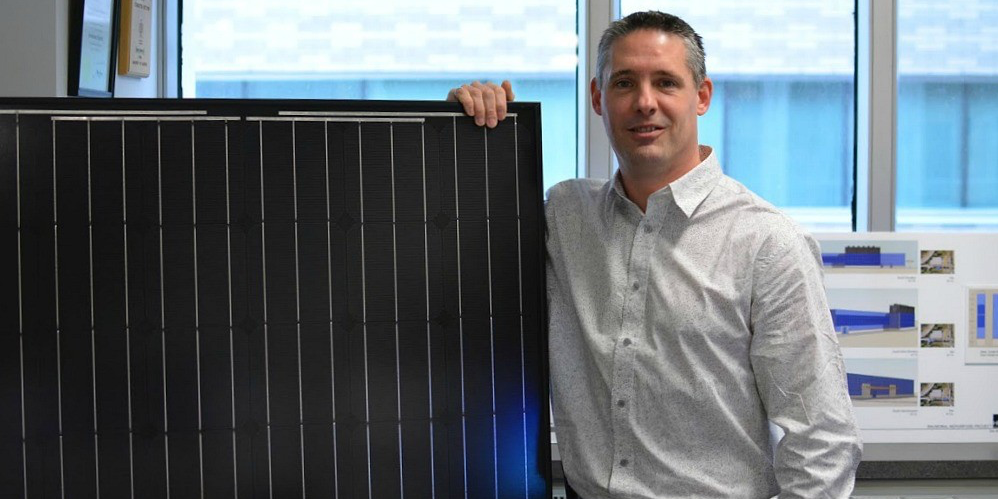 Michael Versteege, manager of energy management and sustainable operations at UAlberta, says the sustainability goal to cut GHG emissions to 17 per cent below 2005 levels by 2020 is ambitious but attainable. “We’re not afraid to pilot new technologies and we have set a realistic path for getting to that target.”

The University of Alberta is aiming to keep 90 per cent of its waste out of the landfill by 2020—in alignment with the City of Edmonton's waste diversion target.

That’s just one of several goals in the university’s new sustainability plan, which promotes goals big and small, from mitigating climate change to phasing out polystyrene dishware from food vendors on campus.

One of the plan’s most significant objectives is to reduce the university’s greenhouse gas emissions to 17 per cent below 2005 levels by 2020, in line with Canada’s pledge under the 2009 Copenhagen Accord.

“It’s a bold goal, but we’ve been leaders on energy management since as far back as the 1970s,” said Michael Versteege, manager of energy management and sustainable operations. “We’re not afraid to pilot new technologies and we have set a realistic path for getting to that target.”

Beyond environmental conservation, the plan also lays out goals for social sustainability, such as increasing post-secondary accessibility for underrepresented groups, such as Indigenous people, and promoting inclusivity in teaching and research.

Work on the plan began in January 2015 and included perspectives from almost 400 U of A students, staff, faculty and alumni, and more than 60 professionals from other post-secondary institutions across North America.

Engaging the university community during the planning process was critical to the long-term effectiveness of the sustainability plan because the result is an informed, invested group of stakeholders.

“That same community will be crucial to the plan’s implementation and success,” said Trina Innes, the university’s chief sustainability officer. “Everyone can take action and play a part in its success.”

The plan is also aligned with the U of A’s new institutional strategic plan, For the Public Good, which includes a goal to “sustain our people, our work, and the environment.”

“I think we’re in the process, in the province generally, of repositioning ourselves internationally in terms of areas of environment and sustainability,” said David Turpin, president of the U of A. “I think we have a unique opportunity here in the University of Alberta to capture a leadership role in this area.”