TB on the rise 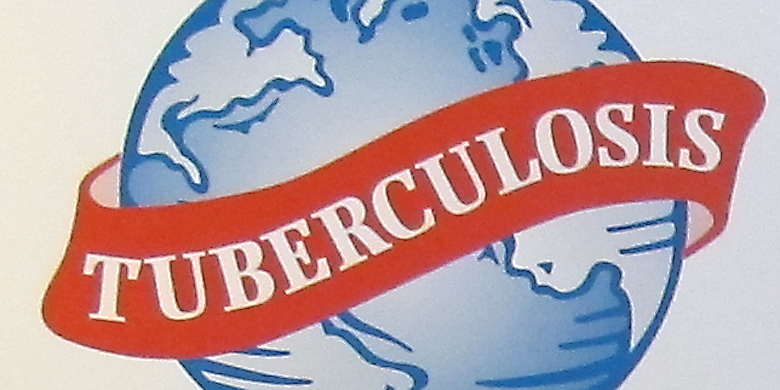 (Edmonton) Tuberculosis levels are turning into a significant public-health concern in Alberta, according to Geetika Verma, researcher in the division of pulmonary medicine at the University of Alberta.

After years on the decline, Verma says instances of TB have steadily increased over the last decade, bolstered primarily by the movement of people from regions with high TB prevalence, as well as persistent TB activity in Aboriginal communities.

Verma says physicians in Edmonton are seeing an increasing number of immigrants with the disease and more complex forms of TB in people from regions like Asia and sub-Saharan Africa.

“Five years ago about 60 per cent of tuberculosis cases we were seeing were foreign borne, now it’s 80 per cent,” said Verma. “Numbers were starting to go down by 2000, but it seems they’re stabilizing again.”

Verma says TB is also a major problem in Alberta’s Aboriginal communities where the rate of TB infections is about 25 cases per 100,000 people, which is six times higher than the national average and 30 times higher than in Canada’s non-Aboriginal population.

“We need to raise awareness and make sure the health of at-risk populations is protected and stop the transmission in these communities,” said Verma.

Doctors, nurses and students from all over Western Canada are gathering in Edmonton this week for a symposium regarding TB. The group will discuss issues surrounding treatment and drug resistance of the disease.

There is growing concern over the approximate 300,000 annual cases of multi-drug resistant TB, of which only 20 per cent are being properly diagnosed and treated, according to the group Stop TB Canada. It says drug resistance is the result of poor initial treatment and transforms an inexpensive and curable disease into a life-threatening and costly illness.

“This symposium fosters a relationship of the TB community in Canada,” said Verma. “The problem is not going away and it’s not steadily improving. We need to address the issues that are still pending, primarily in these two at-risk populations, and determine how we can reduce rates.”

TB on the rise
Newsroom