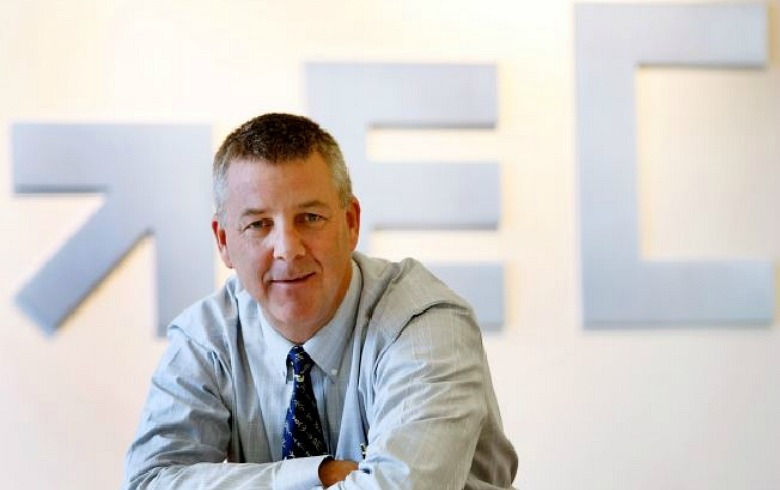 (Edmonton) TEC Edmonton, a not-for-profit joint venture between the University of Alberta and the City of Edmonton (through the Edmonton Economic Development Corporation) has been named the 17th best university business incubator in the world by the University Business Incubator Index.

The UBI’s Global Benchmark Report 2013 is a global index assessing and benchmarking the performance and best practices of university business incubators.

TEC Edmonton’s high placement—the top Canadian business incubator—is most likely due to nine years of outstanding collaboration between the city and the university to bring business advisory, technology commercialization and entrepreneurial training services to university inventors, as well as to companies from the community at large.

In 2012-13, of 119 startup TEC clients, 34 per cent were U of A spinoffs and projects. Among current clients are the university's Medical Isotope and Cyclotron Facility, cancer diagnostics company Metabolomic Technologies Inc. and nano-sensor developer Nemsor Technologies.

“In 2004, the university decided local licensing and spinoff creation would be a priority,” says Lorne Babiuk, U of A vice-president of research. “We were one of the first North American universities to recognize the role that institutions like ours can play in regional economic development through successful commercialization of university research. To that end, we partnered with the City of Edmonton to create TEC Edmonton.”

To encourage the creation of local spinoff companies from university research, TEC Edmonton and the U of A strive to create conditions favourable to the researchers’ commercialization success.

At the U of A, researchers own the intellectual property they create. The choice to use TEC Edmonton’s services—which include patenting, licensing, business education and spinoff company formation—is entirely up to the researcher.

“About 90 per cent of University of Alberta inventors choose to use the services provided by TEC Edmonton,” says Chris Lumb, CEO of TEC Edmonton. “Our agreements encourage the long-term success of spinoffs, by deferring university royalties and providing business assistance to spinoffs. Such incentives motivate all participants—inventors, investors and the university—to focus on the long-term success of spinoffs.

“In the 1990s, the University of Alberta had no defined strategy for encouraging spinoff creation. Today, it’s a North American leader in this area.”

Walied Moussa, mechanical engineering professor and founder of Nemsor, admires TEC Edmonton’s practical approach. “I have worked closely with TEC Edmonton in commercializing my sensor technology,” he says. “The TEC Edmonton team is open to all options and alternatives. They understand the needs of emerging technology companies, which was a big help in successfully launching my company.”

“We have come a long way,” says Babiuk. “Together we will do so much more, strengthening the university’s reputation as a commercialization leader and Edmonton as a centre of technological innovation.”