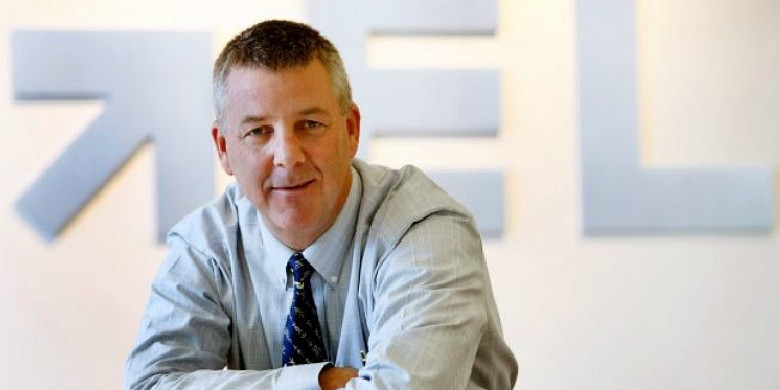 (Edmonton) The University of Alberta’s business incubator has earned national honours for its success in spawning startup companies.

TEC Edmonton was named “Incubator of the Year” at the 2014 Startup Canada Awards, held in Toronto June 12. The awards brought together leading entrepreneurs, communities and organizations dedicated to supporting Canadian-grown businesses.

A joint venture of the U of A and the Edmonton Economic Development Corporation, TEC Edmonton was represented by CEO Chris Lumb.

“We're thrilled to win this award,” said Lumb. “But other things matter more. First, we're the support team: our client company founders are the real stars—we all win because of their commitment.

“Second, the fantastic entrepreneurial culture in Greater Edmonton, its people and organizations, has gained exceptional national recognition thanks to the Startup Awards.

“Third, on behalf of TEC Edmonton and all our Edmonton partners, we thank Startup Canada for its work in highlighting the importance of entrepreneurship to Canada's future.”

Greater Edmonton’s status as a Canadian centre of excellence for innovative startup businesses was confirmed with several other awards and honorable mentions.

The Northern Alberta Business Incubator of St. Albert was an honourable mention for Non-Profit Organization of the Year at the national event, after winning the category in the Startup Canada Awards prairie region “semifinals” last month.

The Alberta Women Entrepreneurs organization was Incubator of the Year for the prairie region, and was given an honourable mention at the nationals.

Allan Scott, former head of the Edmonton Economic Development Corporation and a founder of TEC Edmonton, earned an honourable mention with the Wolf Blass Lifetime Achievement Award. Scott was the prairie region winner of the lifetime achievement award.

Randy Yatscoff, TEC Edmonton's executive vice-president of business development, was named "Mentor of the Year" for the prairie region, with an honourable mention nationally.

The Startup Canada 2014 Awards were set up to celebrate Canada’s entrepreneurship activation and advancement. In its inaugural year, the awards received more than 260 applications and nominations from across Canada.

TEC Edmonton has assisted in the creation of 14 spinoff companies from the U of A in the last two years. In 2013, TEC Edmonton was identified by the Scandinavian University Business Incubator Index as the 17th best university business incubator in the world and the best in Canada.