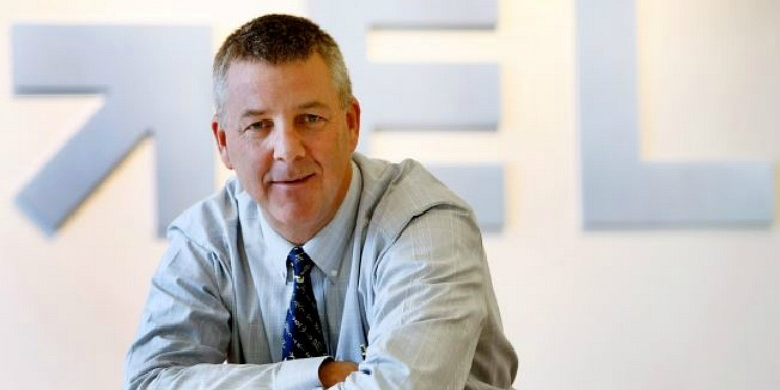 (Edmonton) TEC Edmonton, a not-for-profit joint venture of the University of Alberta and the City of Edmonton (through the Edmonton Economic Development Corporation), was named the 10th best university business incubator in the world by the Sweden-based University Business Incubator Index. The U of A-based startup accelerator also ranked third in North America and second in Canada for 2014.

TEC Edmonton jumped seven places from 17th best in the UBI Index’s inaugural ranking in 2013 to 10th this year—an achievement that was all the more significant considering this year’s entries tripled to more than 300 university-connected incubators from 67 countries.

“TEC Edmonton’s impressive global ranking is due to talented people with passion and a vision for moving great ideas into the world marketplace,” said Alberta Premier and Minister of Innovation and Advanced Education Dave Hancock. “I want to congratulate them for this impressive honour and for helping to build an innovative and competitive Alberta. The world is taking notice of the great things happening here as we create a more aligned, co-ordinated and industry-focused innovation system that will help partners like TEC Edmonton expand opportunities for Albertans.”

The commercialization agent for U of A technologies, TEC Edmonton has assisted in creating 14 spinoff companies from the university in the last three years. It also operates the region’s largest accelerator for early-stage technology companies, including both university spinoffs and companies from the broader community.

"When we partnered with the City of Edmonton to launch TEC Edmonton in 2006, there were very few business accelerators in North America merging the intellectual property of a university with services for entrepreneurs in this way," said Lorne Babiuk, vice-president (research) at the U of A. "This latest, global recognition shows that we've been on the right track all along, and our partnership will continue to strengthen the university and the city as crucial economic drivers and leaders in innovation, knowledge and technology transfer."

The UBI Index ranking is based on about 60 specific performance indicators that provide a fact-based comparison for incubators around the world.

Since 2011, TEC clients have generated $310 million in revenue, raised $160 million in financing and funding, invested $85 million in research and development, grown both revenue and employment by 25 per cent per year, and now employ more than 1,800 people in the region.

The rise in global ranking comes on the heels of a national accolade last month, when TEC Edmonton received the 2014 Startup Canada “Incubator of the Year” Award.

“It’s all about the companies we serve,” said TEC Edmonton CEO Chris Lumb. “The entrepreneurs who put their resources and reputations on the line to launch and grow companies are the reason we exist. We’re thrilled that TEC Edmonton can help these companies grow, and help the Edmonton region and the University of Alberta demonstrate its leadership as a centre for innovation.”