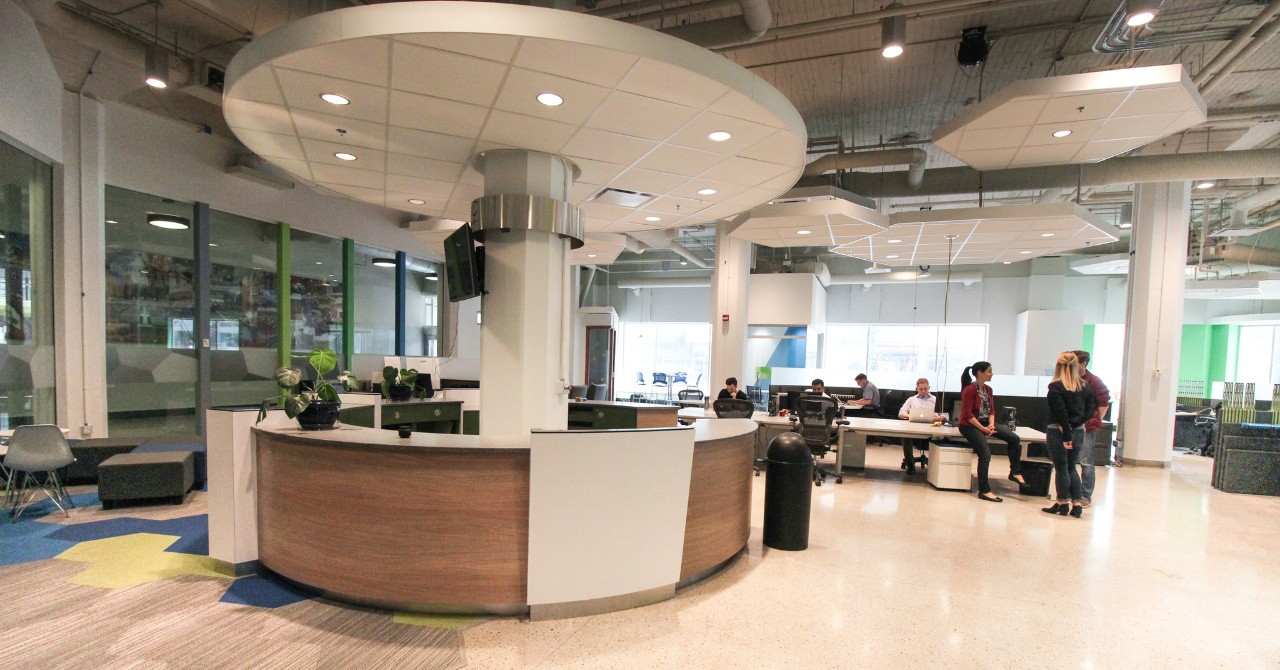 TEC Edmonton, the University of Alberta’s business accelerator, has been named the world’s third best accelerator linked to a university, according to UBI Global.

“Our success in these rankings is not about TEC Edmonton, it’s about the clients. They grow faster, they employ more people, they raise a lot of capital and they have a good survival rate. Basically they do well, and that shows in the ranking,” said Chris Lumb, CEO of TEC Edmonton.

In the past six years, TEC Edmonton—a joint venture of the U of A and the Edmonton Economic Development Corporation—assisted 27 spinoff companies that launched nearly 200 products and services, created 400 jobs and generated $235 million in revenue during the 2016-17 fiscal year, along with raising $90 million in financing.

Some of the standout performers among TEC Edmonton’s clients include Tevosol, which came aboard in 2014 and has since raised $2 million in financing, secured U.S. patent protection for its medical device that keeps vital donor organs alive longer and is set to begin clinical trials.

Another new client, iSmartWays, is a participant in TEC Edmonton's T-Squared Accelerator, a partnership with TELUS to advance the success of ICT companies. iSmartWays uses big data and analytics for intelligent vehicle and smart transportation solutions, and recently launched its Connected Vehicle system into Canadian and Chinese markets.

For this year’s ranking, UBI Global deviated from its single ranking and tiered business incubators based on whether they were managed by a university, affiliated with a university, collaborating with a university or linked to a university. The company assessed 1,370 programs, of which 259 programs in 53 countries were shortlisted.

TEC Edmonton was assessed as part of the university-linked incubation program category, which UBI Global defines as a business incubator or accelerator connected to an institution of higher education that achieves outstanding impact and performance relative to its global peers.

In UBI Global’s 2015 ranking, TEC Edmonton was ranked 16th best in the world, fourth in North America and third in Canada.

“I have to give credit to the ecosystem overall—including the university, the city, other levels of government, partners, investors and businesses,” said Lumb. “All of them create a fertile and mature innovation ecosystem, and we have benefited from being part of that.”

Over the last 18 months, TEC Edmonton has been busy expanding its services.

In early 2017, it announced the opening of its innovation district—a vibrant street-level working space located in downtown Edmonton that offers 24-hour access for participants along with a full suite of services. It also initiated the TEC Launch Program, an initiative for entrepreneurs to scale up their business, and started an accelerator and partnership with Merck Canada.