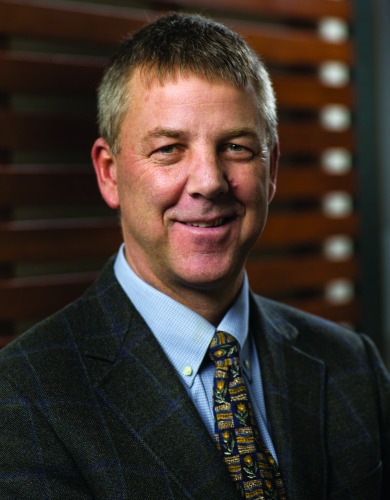 (Edmonton) On the heels of a record-setting year, the University of Alberta’s business accelerator was given a vote of confidence by the university’s board of governors.

“We talk about the flywheel effect at the university level when research builds and you start attracting people and it all starts to move faster—that’s what’s happening at TEC Edmonton,” said U of A board chair Doug Goss. The board recently approved the university’s financial commitment to TEC Edmonton of $1.5 million annually for three years to fund operating costs.

All told, the U of A now ranks ninth of 131 major North American universities for creation of enduring spinoff companies.

“TEC Edmonton is a tangible demonstration of the university’s strong commitment to generating sustainable new economic activity in the Edmonton region through successful technology commercialization,” said Chris Lumb, TEC Edmonton CEO. “This shows in results. The University of Alberta’s leadership in creating bridging organizations like TEC Edmonton, a joint venture with the city, is now being emulated by other universities in the province and around North America.”

TEC Edmonton, created in 2006 as a joint venture between the U of A and the city’s Edmonton Economic Development Corporation, acts as the university’s agent for technology commercialization and entrepreneurial training services for both university spinoff companies and startup companies from the community at large.

Currently, about 90 per cent of university inventors choose to use the services provided by TEC Edmonton, including mechanical engineering professor and inventor Walied Moussa, who has invented wireless nanosensors to monitor the condition of structures like bridges and pipelines.

“I have worked closely with TEC Edmonton in commercializing my sensory technology to Nemsor Technologies Inc.,” he said. “The TEC Edmonton team is open to all options and alternatives. They understand the needs of emerging technology companies, which was a big help in successfully launching my company.”

A second goal shared by the city and the university through TEC Edmonton is to ensure the economic benefits from U of A research stay as much as possible within the greater Edmonton community.

“We were one of the first North American universities to recognize the role institutions like ours can play in local economic development through successful commercialization of university research,” said Lorne Babiuk, U of A vice-president of research. “TEC Edmonton knows what we have at the university and can link it up with its businesses. That’s a huge asset for the university to help these businesses succeed.”

Located in the heart of downtown Edmonton, the TEC Centre is a business incubator, offering early-stage businesses a base for operations.