Research reveals gap between what’s available to help unpaid caregivers look after loved ones and what they wish they had. 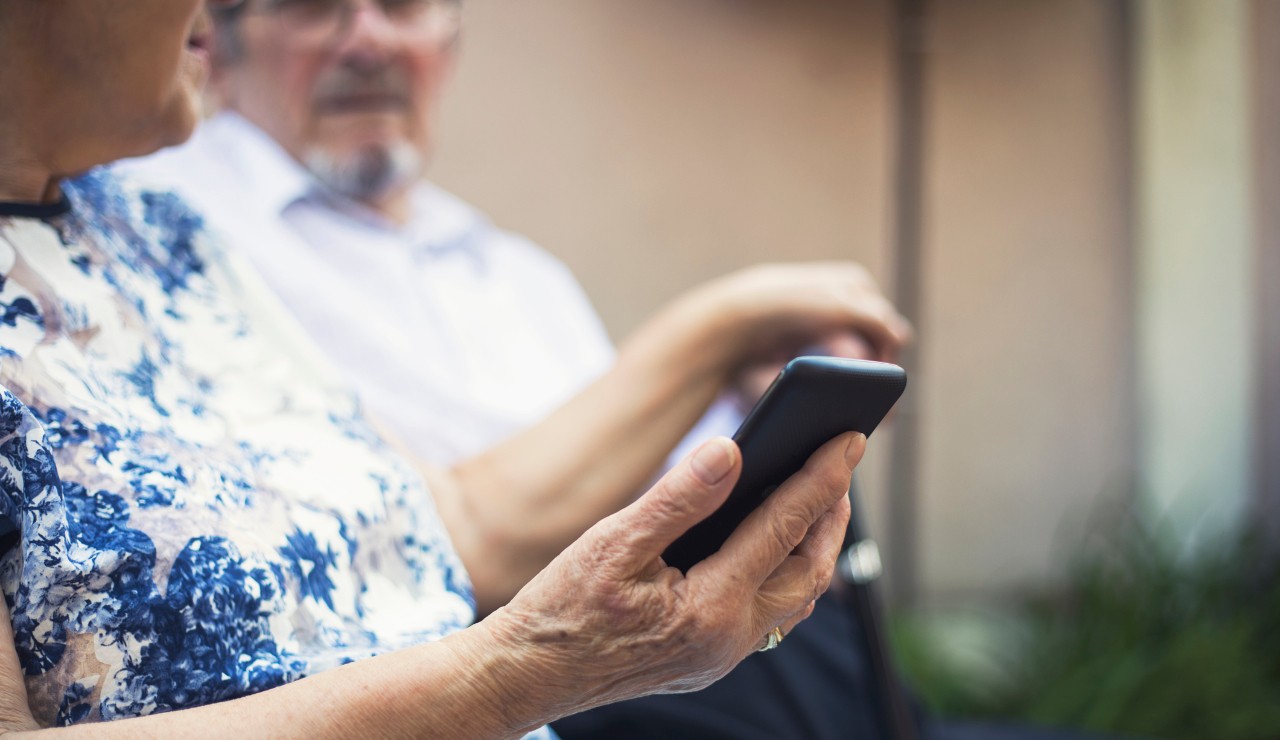 Caregivers are looking for better apps and devices that will help them meet their own health and social needs as they take care of loved ones, according to a new study. (Photo: Getty Images)

There's no app to help coax a person with dementia to take a shower if they don't want to, but family caregivers wish they had that kind of support.

That’s just one of the many asks on a wish list emerging from a new study in which University of Alberta researchers surveyed more than 600 family caregivers in Canada on the potential of technology to help them look after loved ones.

“Being able to sustain their work as unpaid caregivers is a pressing issue and they’re concerned about being able to provide the best care they can to that person, and to make sure they meet their own needs as well,” said study co-author Jacquie Eales, a U of A social gerontologist.

The researchers wanted to find out how technology was being integrated into caregivers’ lives to help them meet their own goals.

“There is definitely a gap between what caregivers want and what is available out there because a lot of technology isn’t grounded in caregivers’ experiences. It’s too simplified,” Eales said.

“They want a ‘crystal ball,’ so to speak, to be able to find out, for instance, what to expect as their care receivers’ condition progresses so they can plan for how to best manage it,” Eales said.

“That gives them a sense of control.”

Caregivers also expressed a need for more sophisticated technologies to help them stay healthy and socially connected while juggling responsibilities like having a job and raising children.

“Caregiving can be very lonely and this is where technology can be very helpful in connecting them,” Eales said. “Huddol is a great example of a Canadian online community that supports caregivers and helps them to be the best versions of themselves. ”

Caregivers also said they would like to see an easy-to-search, one-stop database that brings together extensive lists of available services and helpful products for caregivers.

“They’re looking for a roadmap; they have very little time to sort through the overwhelming amount of information on the internet,” said Eales.

Other common requests included smart watches with features like monitoring blood pressure or heart rate and proactively offering stress-busting activities, and smartphone apps like Siri to help caregivers solve problems on the spot.

“This could be earbuds that connect to in-the-moment coaching on how to deal with a situation like convincing Dad to get into the shower,” Eales suggested.

Product developers need to include caregivers in the development process from the start so the resulting technology is tailored to their needs, she said.

“They have to start by listening to caregivers and understand that designing what they need is not as simple as being in a lab building a widget.”

Nor can technology ever completely replace the hands-on, personal touch of caregivers, she added.

“Caregiving is not as simple and straightforward as providing tasks more efficiently or effectively. There’s always complexity, uncertainty and emotions in caregiving. After all, it’s based on human relationships, many of them long-standing.”

The research was funded by AGE-WELL NCE, Canada’s technology and aging network.