Researchers identified gaps and are looking to hear from caregivers to help fill them. 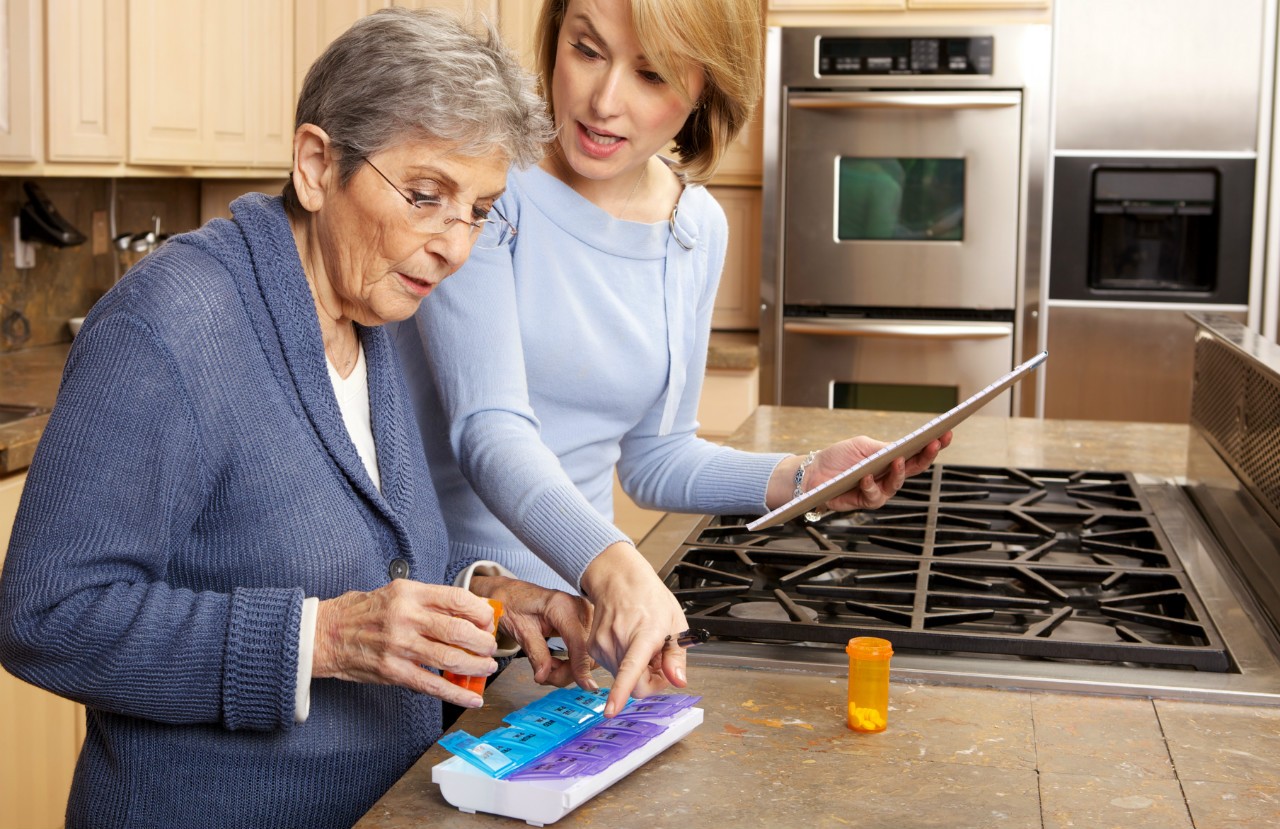 Technology can be helpful to people caring for loved ones, but it can also be complicated and costly—something UAlberta researchers want to remedy by consulting caregivers on what they need.

While looking after someone is a hands-on job, modern technology is giving caregivers more ways to cope with their responsibilities.

However, there are gaps in existing technology, said University of Alberta researchers Janet Fast and Jacquie Eales, who study caregiving issues.

“There aren’t necessarily a lot of products out there that are directly aimed at caregivers. Their needs are often overlooked,” Eales said.

“Most technologies are designed for those receiving the care, not providing it, so the impact may be mixed,” she added. “For instance, power wheelchairs improve mobility for a person with a disability, but the downside for a caregiver is having to wrestle a heavy and bulky wheelchair into and out of a vehicle. They’re saying these devices are too complicated or add to their burden.”

Cost is also a barrier for innovations aimed at helping carers, said Fast, a professor in the Faculty of Agricultural, Life and Environmental Sciences. “There’s no mandate among health-care providers to subsidize or provide those kinds of technologies to caregivers.”

Lack of awareness is also a barrier to using new apps and other emerging technologies that could help with everyday tasks like reordering prescriptions, managing finances or even shopping for groceries. “Caregivers’ days are so demanding that if it’s not blindingly obvious what it does, how to get it and how to use it, or if it doesn’t build on something they are already using, they’re not likely to invest time in learning something new. So they need to believe that it’s worthwhile to take on that steep learning curve,” Eales said.

More than eight million Canadians—one in four—find themselves caring for a seriously ill or disabled friend or family member, and it takes a toll, Fast noted. “It’s not uncommon for a caregiver to try to do it all, but at a cost to their health, finances and relationships.

“Technology won’t replace the real human touch, but it can support them in meeting their care responsibilities, in being able to do their paid jobs and in maintaining as normal a life as they can.”

Technology can help caregivers build connections with health-care providers and social networks, two areas of need that are underserved by a society slow to recognize the enormous contributions and sacrifices of unpaid caregivers, Eales said.

“There is no one unified voice for caregivers in Canada.”

Though there are many organizations focused on advocating for people with particular disabilities or illnesses, their primary client is the person who needs the care, not the person providing it, Eales said. “It means caregivers are marginalized.”

Caregivers’ associations do exist in most provinces, but offer only limited resources because few have stable funding, Fast said. Government support and recognition is also largely lacking; Manitoba is the only province that formally recognizes caregivers through legislation, and only Nova Scotia gives direct compensation, on a limited basis, for the most demanding caregiving situations. Across Canada, workers have access to short-term, job-protected leave for family responsibilities, but that falls short of typical caregiving commitments, which Fast said range from six months to 10 or more years.

Taking early retirement to provide needed full-time care isn’t an option for many people, Eales noted. “Caregiving is an increasingly common life experience across all demographic groups, like getting married or having children. It’s likely to happen to most of us at some point.” In fact, 46 per cent of Canadians report providing care at some time since they were 15 years old, according to Statistics Canada.

The systemic gaps leave caregivers worrying about how to properly look after the person in need, while balancing their jobs and family life. That takes a toll and leaves people feeling isolated, Eales said.

“Because it happens in a household, it’s considered a family issue, so no one talks about it. Then caregivers think they’re alone in their situation.”

Emerging technology, such as virtual groups like HUDDOL, a bilingual social networking platform among the first of its kind, offers people new ways to connect, Fast noted. Under AGE-WELL, a Canadian technology and aging research network, she and Eales have partnered with HUDDOL to gauge the tech needs of caregivers.

“It’s an online community that can help them access the resources they need, and one way caregivers can start to be heard.”