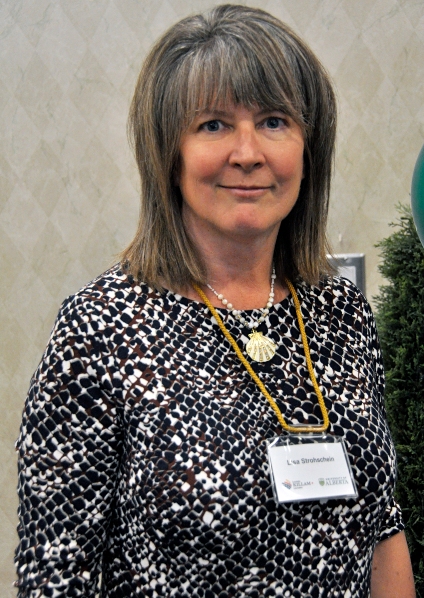 U of A sociologist Lisa Strohschein, who was named a Killam Annual Professor today, is studying teen pregnancy in Canada. (Photo: Michael Brown) 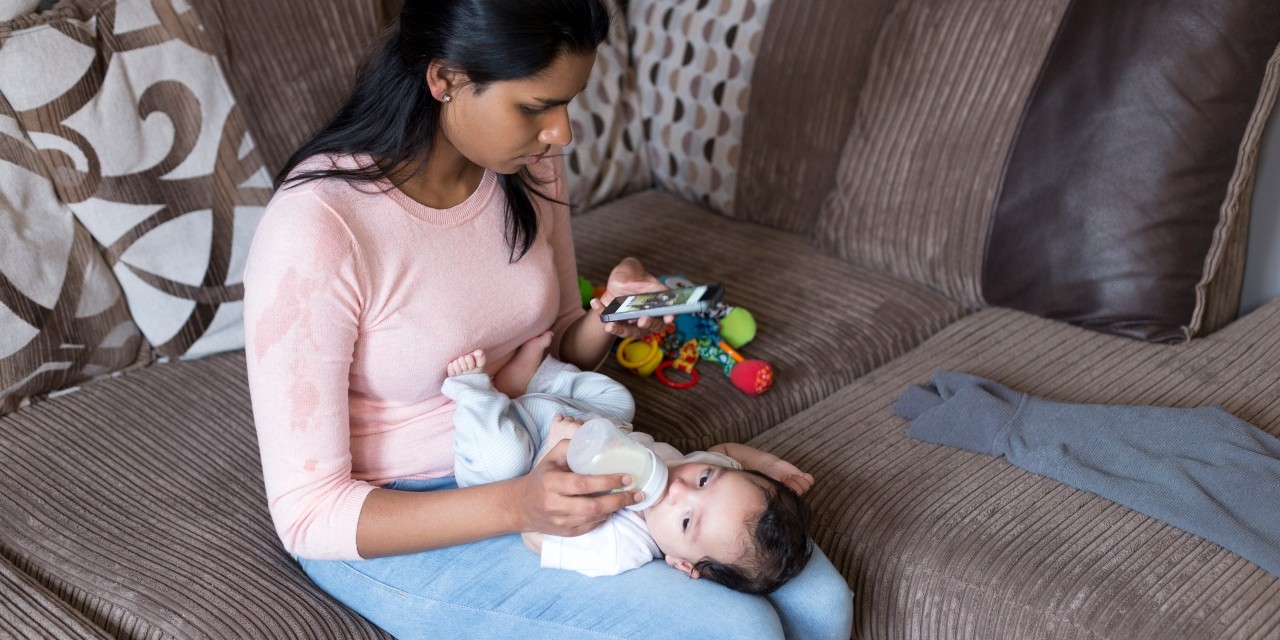 Teen pregnancy is on the decline in Canada, but teen moms may be more vulnerable than they were a generation ago, according to U of A sociologist Lisa Strohschein, who received a Killam annual professorship today. (Photo: Getty Images)

While the rate of teen pregnancies in Canada is on the decline, some studies suggest teen mothers may be more vulnerable today than they have been in the past.

“There's a small, small body of research in other countries that suggests this might be true. And I think it will probably be the same here in Canada,” said University of Alberta family sociology researcher Lisa Strohschein. “It is important because the context into which children are born matters.”

Strohschein, who was named one of eight 2019 Killam Annual Professors today, explained that until fairly recently, the duty behind hurried unions as a result of an unexpected child, otherwise known as “shotgun weddings,” was the norm.

“However, as the relationship between parenthood and marriage has been severed in recent years, that obligation no longer holds,” she said. “There's very little expectation that when the girl gets pregnant today, the father will actually be in the picture.”

In fact, 45 per cent of teen mothers from the Baby Boom generation were unmarried when they gave birth, versus 86 per cent in the Millennial generation.

That doubling of unwed teen mothers within a generation is a bit misleading, Strohschein explained, noting that in the Canadian family situation as a whole, there's been a great shift toward living together as a context for giving birth, coined by sociologists as “shotgun cohabitation.” But is this true for teen mothers as well?

“That’s what I want to find out,” she said. “What we do know is cohabiting unions—they tend to be more unstable and also have a high likelihood of dissolving, so I suspect these teenage shotgun cohabitations are even more so.”

Strohschein said she is also looking to see whether the rate of Canada’s non-residential dads—fathers who live apart from their children at least 50 per cent of the time—is skyrocketing like their U.S. counterparts.

The American situation, she said, features some marked differences from the Canadian one, including much higher rates of male incarceration and non-marital childbearing.

What she is expecting to see in Canada is a drop in non-residential fatherhood, but, as in the case of teen mothers, that may not be a good thing. Strohschein said failed marriages or relationships are seeing more instances where parents are given equal access to their kids, meaning fewer non-residential dads.

Instead, perhaps there is a rising group of disenfranchised dads who may never have lived with their kids, she said.

“Dads living with their kids helps create ties between parents and children, and gives us a sense of the kinds of the availability of investments that parents have to give to their kids, both in terms of finances and time and affection,” she said. “As well, not having another parent in the household may ultimately contribute to an ongoing cycle of disadvantage.”

The Killam awards date back to 1966, when the U of A—in the single largest endowment ever to a post-secondary institution in Alberta—received $14 million from the estate of the late Izaak and Dorothy Killam to establish the trust.

Various awards are given every year to professors, post-doctoral fellows and graduate students. Here’s the list of this year’s recipients.

2019 Killam award recipients at the University of Alberta

Killam Award for Excellence in Mentoring