Telling friends and teachers about a child’s autism has mixed results, say parents

U of A researcher building on preliminary study to find out whether disclosing diagnosis improves understanding and support. 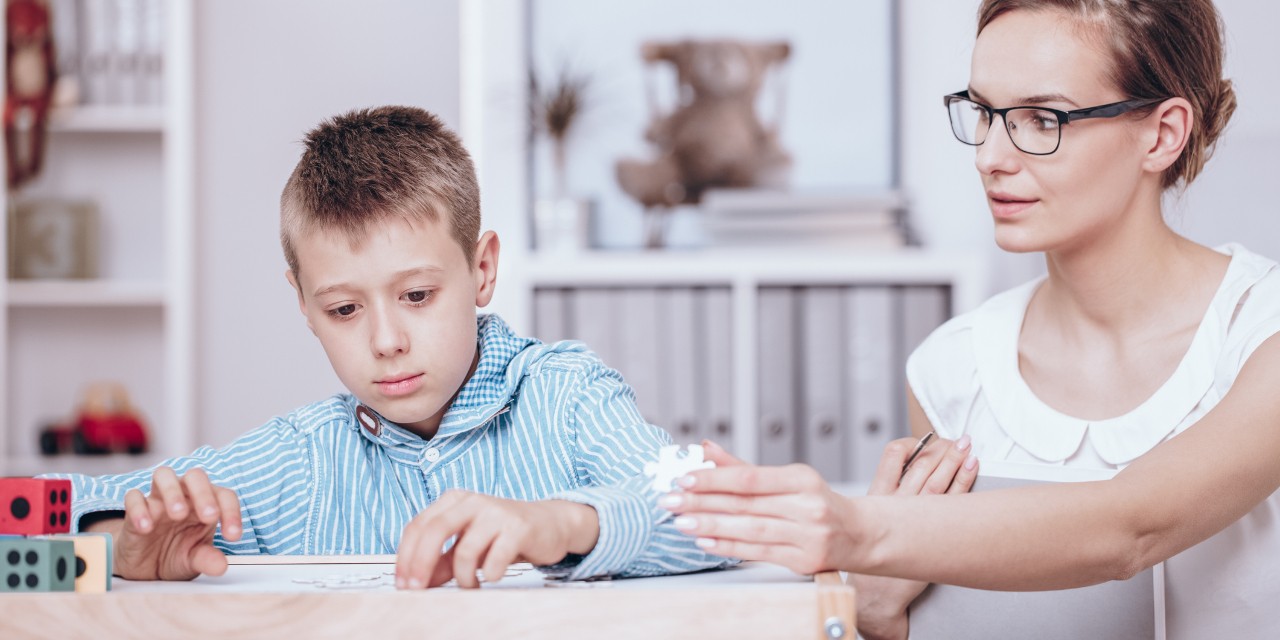 A U of A researcher is studying whether informing friends, teachers and health professionals about a child's autism diagnosis will improve how much the child is included in activities and supported at school. (Photo: Getty Images)

Educating friends and classmates about a child’s autism may not necessarily improve inclusion and reduce bullying, according to a University of Alberta researcher, who advises the decision to make a disclosure of this nature is often fluid and subject to change over time based on context.

“We think strategies like preventative disclosure may improve how much peers interact with and include a child with autism, but we’re still not sure,” said U of A occupational therapy expert Sandra Thompson-Hodgetts.

What is known, she said, is that kids with autism take part in fewer community programs—like day camps—than their peers, even compared with children who have other disabilities.

The idea for Thompson-Hodgetts’ research into this question came after the parents of two sons with autism that she worked with chose to disclose the older son’s diagnosis to peers, educators, health-care professionals and community members. She said the couple felt the admission led to relaxed expectations at school and prevented him from participating in soccer.

Based on this experience, the family decided not to disclose their younger son’s autism diagnosis, but still grappled with whether they were making the right decision.

“I went to the literature, and there was nothing that evaluated outcomes of disclosure in real-life contexts. We initially assumed that sharing a diagnosis would be beneficial, but we learned that’s not necessarily the case,” said Thompson-Hodgetts, who works out of the Faculty of Rehabilitation Medicine.

Her team interviewed 25 parents of 23 children diagnosed with autism about their child’s peer experiences. Her findings showed there is no right or wrong answer when it comes to disclosure.

“Decisions to disclose were often based on expectations of understanding and support, which sometimes were fulfilled and often weren't, resulting in selective disclosure.”

To help build on this first study, Thompson-Hodgetts recently received a grant from the Women and Children’s Health Research Institute (WCHRI) for a new project that has her team observing behaviour of children attending summer camps after one of the attendees shares their autism diagnosis as well as some strategies for engaging with someone with autism. Her team will also observe how peers interact with children with autism who choose not to disclose their diagnosis.

“Our preliminary analysis looks really promising and supports our thought that, once kids knew more about autism and had some strategies, they might actually engage with and include that child more,” said Thompson-Hodgetts.

With an estimated one in 66 Canadian children and youth having an autism diagnosis, she said there are many families that struggle with the issue of disclosure.

“It’s a tough choice for parents,” she said. “If they do choose to disclose the autism diagnosis, they need to also decide who to tell, as well as when, how and why.”

Thompson-Hodgetts’ project was funded by the Stollery Children’s Hospital Foundation through WCHRI.

Telling friends and teachers about a child’s autism has mixed results, say parents